This vacant lot at the corner of Pine and Bartlett streets is one of the areas targeted for new housing. (Photo by Susan Cover of Spectrum News Maine)

After years of planning, Lewiston officials hope to break ground next fall to build safe, affordable housing in the heart of the city.

“The Tree Streets neighborhood, while it is distressed, the bones of it is a remarkable downtown neighborhood,” Parker said, noting that it is an easily walkable area that already has a grocery store and nearby healthcare facilities.

Some of the housing stock – much of it multilevel apartments – dates to the mid-1800s when French Canadian immigrants flocked to Lewiston to work in the mills. It is now home to a new generation of immigrants from 30 countries, including many refugees and asylum seekers from eastern and central Africa. At the local elementary school, 36 languages and dialects are spoken. 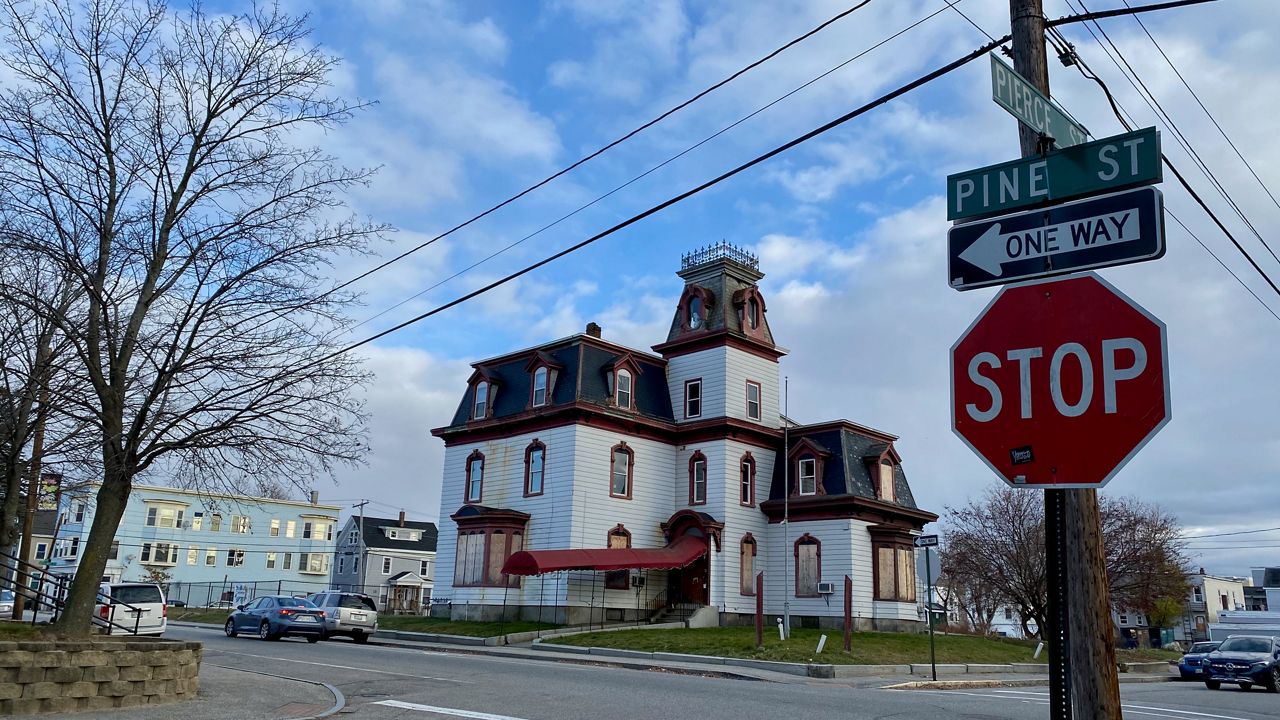 The Wedgewood House on Pine Street will be rehabilitated as part of the Lewiston revitalization plan. (Photo by Susan Cover of Spectrum News Maine)

“Housing stock suffers from decades of disinvestment,” the plan states. “A full 96% of households are renters, and many of us are forced to rent homes that are in substandard condition, which includes the danger of lead poisoning.”

To illustrate the need, the plan cites these demographics: The Tree Streets have the highest concentration of children under 5 anywhere in the state; 72% of Lewiston children diagnosed with elevated blood lead levels between 2013 and 2017 live in the neighborhood; among families with children, the poverty rate is 62%.

In addition to the physical structures, the plan has targeted 92 households to pair them with coaches to help with education and training needs, child care and health issues, she said.

“We have several coaches working with households directly to assess what are their needs? Their dreams? Their ambitions?” she said.

In addition to the $30 million in federal funds, the goal is to raise another $100 million through tax credits, private financing and additional federal sources. The units will be owned and managed by the Lewiston Housing Authority, which works in partnership with Avesta Housing.

“The devastating loss of jobs to the city from the mill closures remains, and for long-term residents who have remained in place, generational poverty is a painful reality,” the plan states. 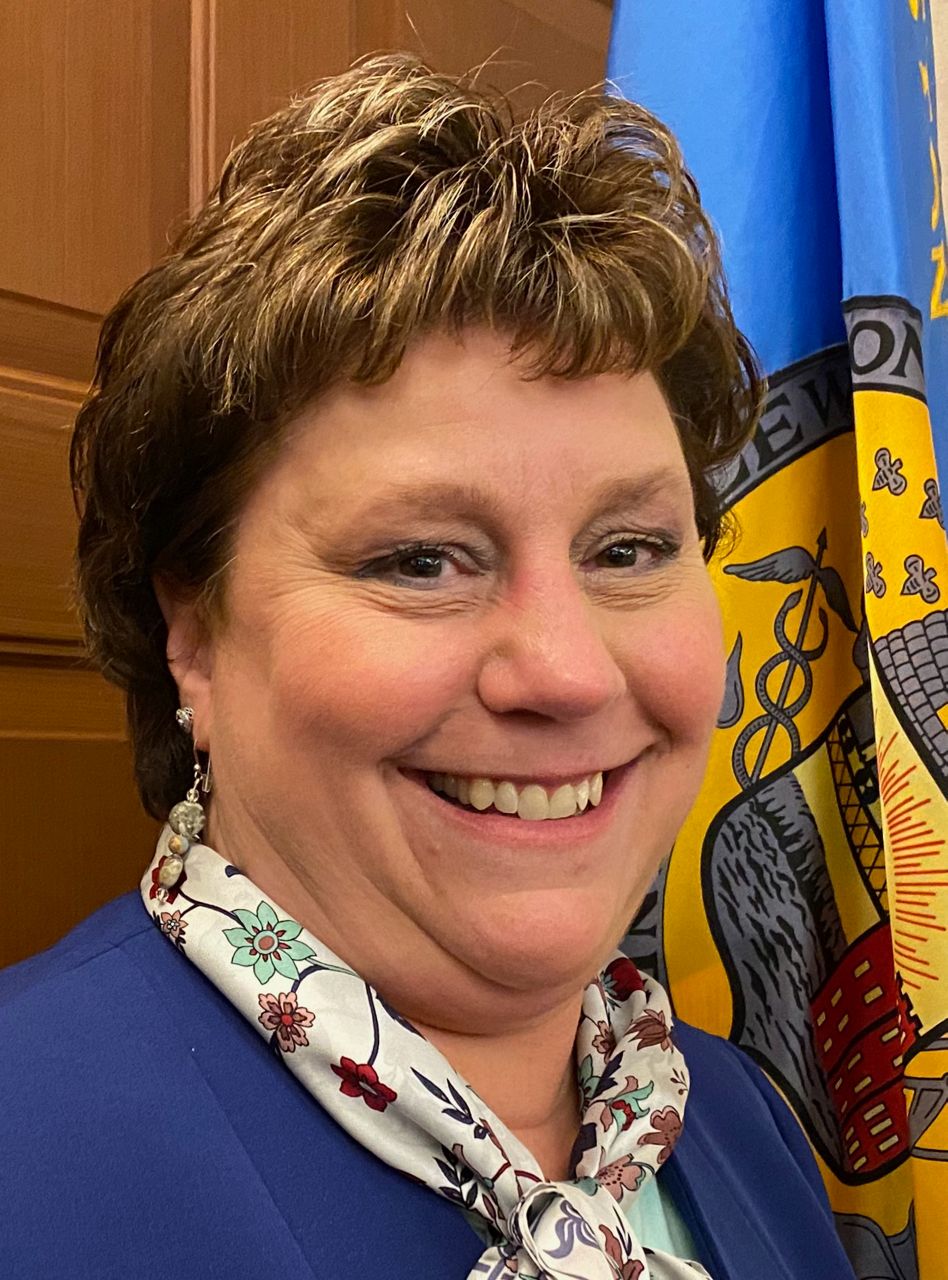 “To look at the transformation that that money and this plan affords the city is significant,” she said. “It’s not something the tax base could do on its own. This allows us dedicated funds for that purpose for that targeted area to make a difference.”

Parker said a recent award from GrowSmart Maine highlights the city’s efforts to revitalize what’s already there – rather than increase sprawl by building elsewhere – and to build with energy efficiency in mind.

Five years from now, Parker said there will be a significant number of new housing units that she hopes will spark other investment in the neighborhood. She said “the neighbor effect” — when one person improves their house and others follow — can give the area another boost.

One thing she does not want to see is gentrification. Plans call for a variety of housing so those who are able can move from subsidized housing to workforce housing to market-rate housing, all in the same neighborhood.

“They shouldn’t have to leave their neighborhood because they can’t afford to live there,” she said.