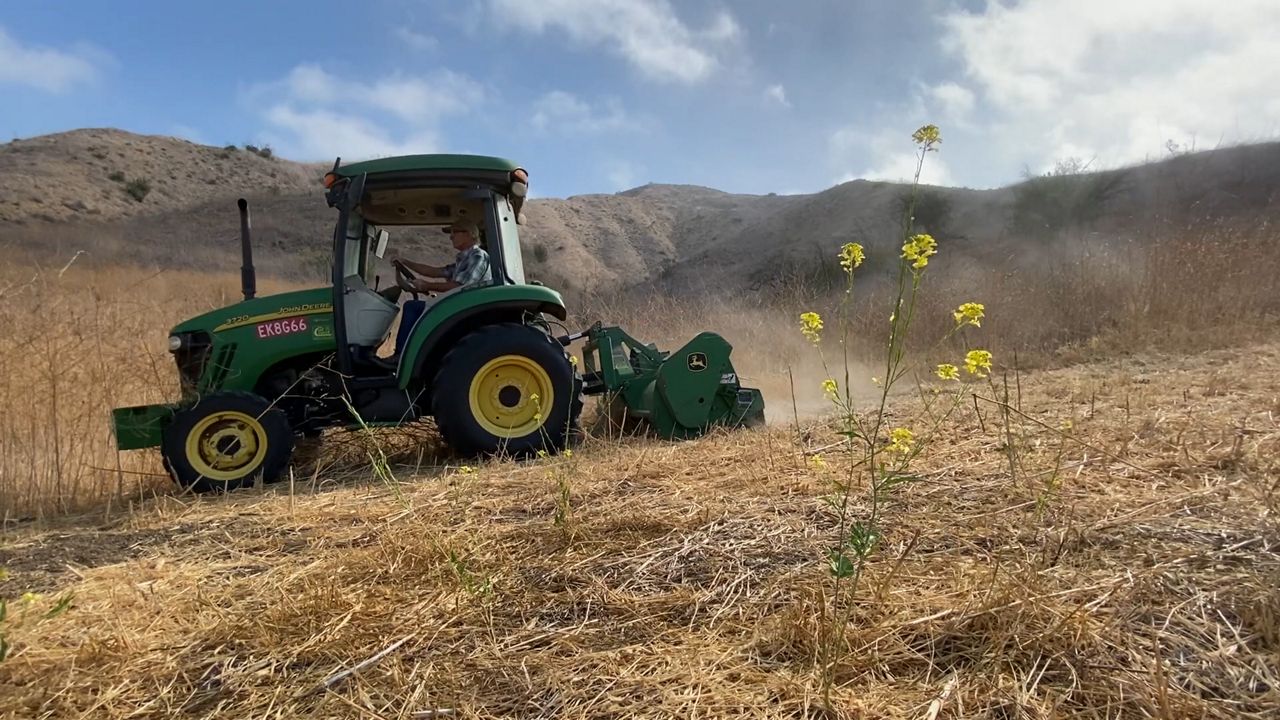 
Ringwalt: “John Deere raking in billions of dollars in profit despite a weeks-long strike that ended late last month. The strike is over and profits are high. Spectrum News 1 agriculture expert Andy Vance joins me now to discuss where farmers fit into all of this. Andy, John Deere is synonymous with farming, with tractors, harvesters, and a host of other equipment. Some reports say customers, farmers in particular, will likely eat the cost of price increases due to the wage increases. Do you expect that to happen?”

Vance: “Yeah, I think that's logical. I think that's a logical assumption. If labor costs, if costs of input go up, then you know, the price of the finished goods is going to go up. Now is it going to go up the 10% of the labor cost increase there? No. I was reading one analysis from JP Morgan figure, maybe one and a half percent price increase, and that's probably pretty typical. Prices for farm equipment have gone up considerably during my lifetime.

"Some of that's because we're producing larger, more efficient, more technologically advanced pieces of equipment. Some of it's because financing is cheap, frankly. So farmers have been able to buy more newer, larger, more technically advanced pieces of equipment because the cost of capital is fairly inexpensive when you can get financing interest rates as cheap as they've been, you know, basically for a generation now.”

Ringwalt: "Got it. Now, when it comes time to buy new equipment, are farmers stuck? John Deere. Are they the only, you know, name of the game in town or is there competition in other brands to choose from?”

Vance: “Yeah. It depends on who you ask, you know? And I have to in full disclosure, say my dad retired as a truck driver from a local John Deere dealership. My brother is a John Deere trained mechanic. You know, we farm predominantly with John Deere equipment, so if you ask our family, we probably say, yeah, that's the only game in town.

Ringwalt: “And when we look at the supply chain disruptions, are farmers feeling those disruptions when it comes to buying equipment like this?”

Vance: “Yeah. It’s absolutely the case when you talked about the chip shortage as an example. You know, that's been one that everything from iPads to new pickup trucks have been affected by that situation, and farm equipment is no different. One of the ongoing debates in the industry, in fact, is how technologically advanced and computer chip-dominated farm equipment has become such that farmers maybe can't even work on or repair their own equipment because of some of those advancements.

"And that's become a real issue. And in the short run has absolutely led to some hiccups in the supply chain because of some of those components.”