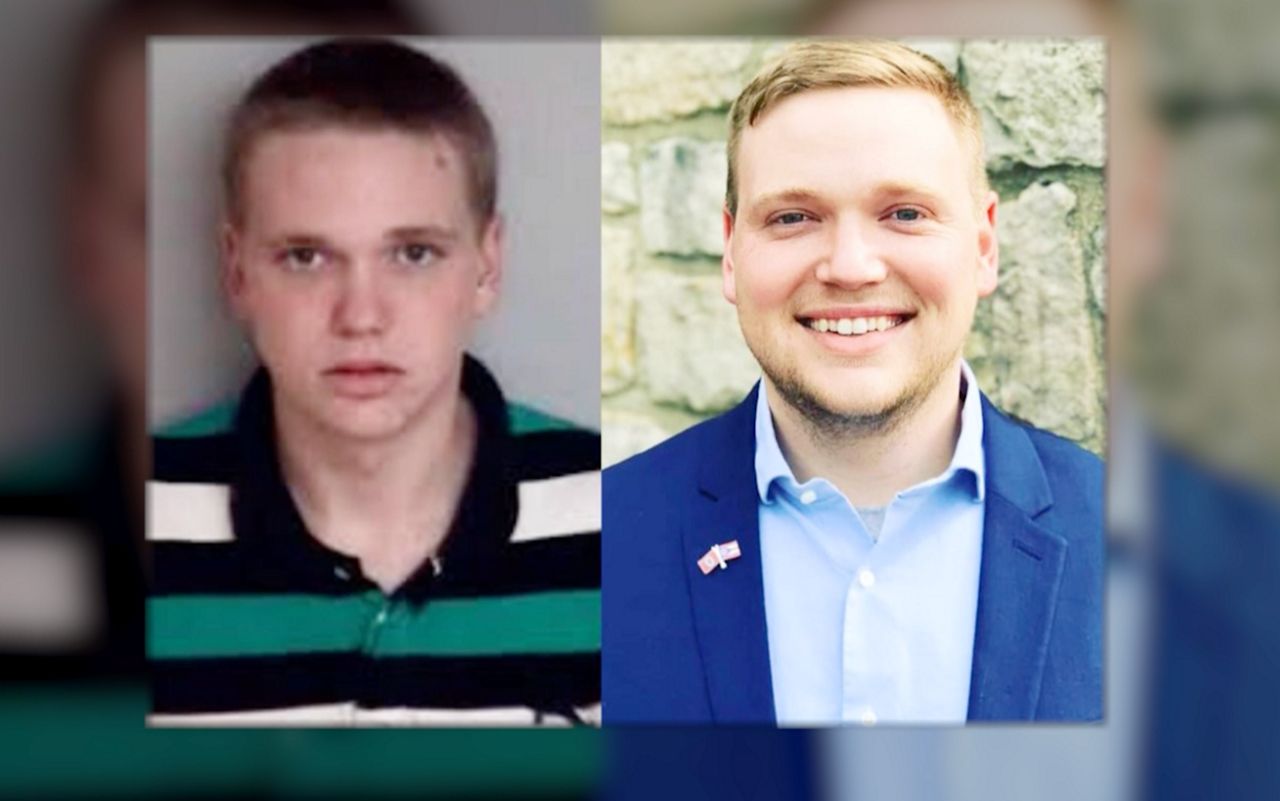 More Than an Ex-Convict: Honest Jobs

COLUMBUS, Ohio– Roughly 2.3 million people are incarcerated in the United States. When released, many of them have a difficult time finding a job because of their criminal history.

Harley Blakeman created the website HonestJobs.co in an effort to help.

The site aims to give people with a criminal record a second chance and connect them with employers.

Blake said he knows the struggle firsthand. He served 14 months for a felony drug offense before receiving a second chance himself, graduating from Ohio State University, and creating this business.

"A lot of employers see the worst-case scenario, and that's what they envision, and the reality is that there is a lot of people who've been incarcerated are just like you and me. They're people. They have love in their hearts. They have ambition. They have visions of them-self in the future, and everyone deserves a second chance," he said.

The site is free for employers and those seeking employment.