Rev. T. Anthony Spearman, president of the North Carolina NAACP, calls for a special prosecutor in the killing of Andrew Brown by sheriff's deputies in Elizabeth City. (Photo: Charles Duncan)

As pastors and civil rights leaders held a news conference Tuesday, the governor weighed in, calling for a special prosecutor to be appointed in the case.

"In the interest of justice and confidence in the judicial system, I believe a special prosecutor should handle all matters regarding the shooting in Pasquotank County," Cooper said in a statement. "This would help assure the community and Mr. Brown’s family that a decision on pursuing criminal charges is conducted without bias."

Pasquotank County deputies shot and killed Brown, 42, at a house in Elizabeth City at about 8:30 a.m. April 21. The sheriff's office said they were serving a search warrant with deputies from Dare County when they killed Brown.

An independent autopsy, paid for by the family, showed Brown was shot five times while in his car, including the fatal gunshot to the back of his head. Lawyers for the family say video shows Brown in his car with both hands on the wheel at the time of the shooting. 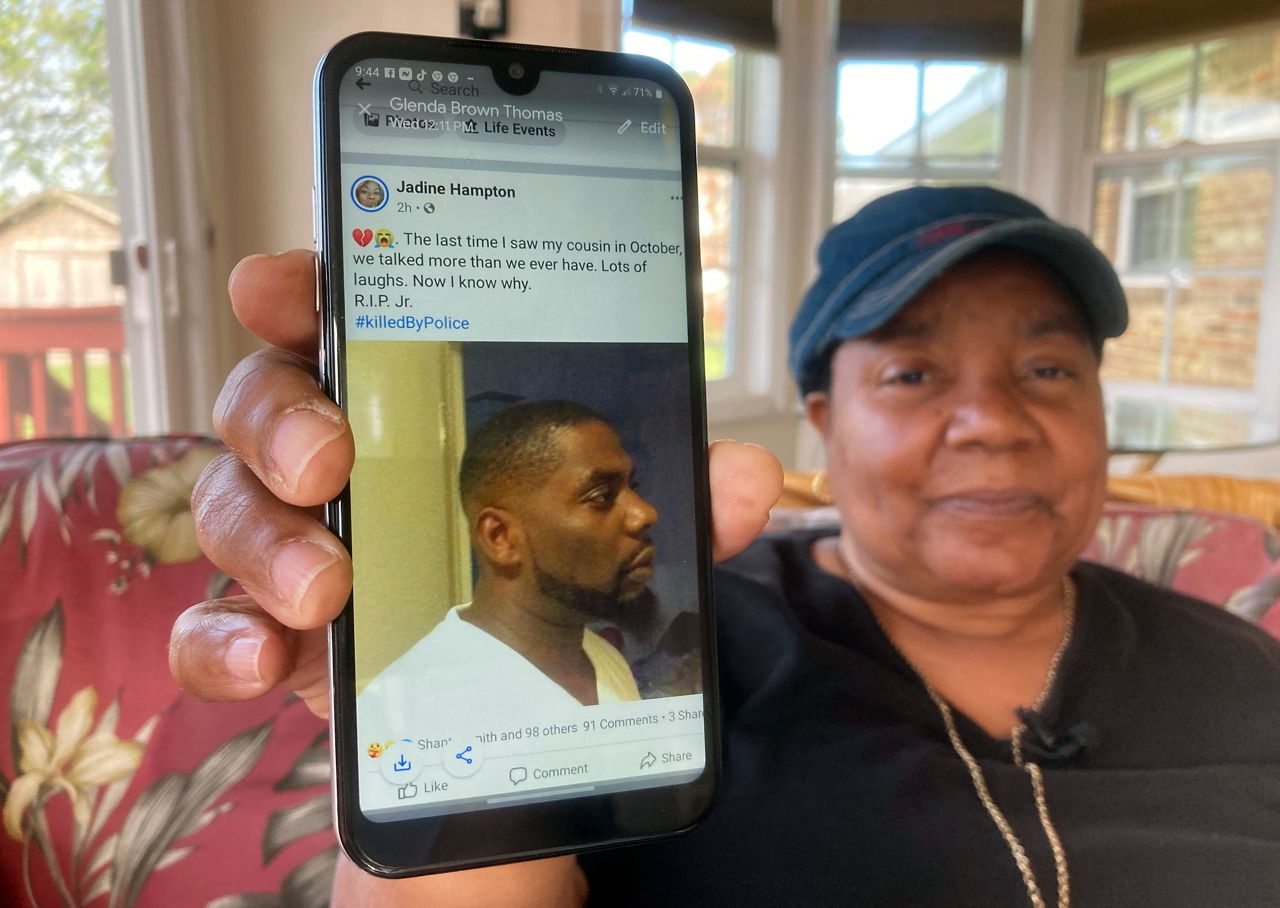 Related: Independent autopsy shows Andrew Brown was shot in back of the head

"A warrant is not a license to kill," Barber said. "A warrant does not give someone a badge and a gun permission to be a bigot."

He was joined by pastors representing 18 denominations around North Carolina, who gathered at the historic Mount Lebanon A.M.E. Zion Church in Elizabeth City.

"This case has to be turned over to the attorney general," Barber said.

"For my office to play a role in the prosecution, the district attorney must request our assistance. My office has reached out to District Attorney Andrew Womble to offer that assistance, which he has acknowledged," Stein said.

The State Bureau of Investigations is investigating the shooting, the standard procedure in a police shooting.

Earlier Tuesday, the FBI announced it was opening a civil rights investigation into the sheriff's office.

Brown's family and protesters have been calling for the release of body camera video. The family has been allowed to see only about 20 seconds of video.

In the news conference at the Elizabeth City Church, Rev. T. Anthony Spearman said the sheriff and the district attorney should release the entire video, "not just the 20 seconds they insulted the family with."

Under North Carolina law, the sheriff's office can show the body camera footage to the family privately. But releasing the video to the public requires an order from a judge.

Protesters are expected to be back out Tuesday night. All protests have been peaceful so far, but Elizabeth City ordered a curfew starting at 8 p.m. Tuesday.