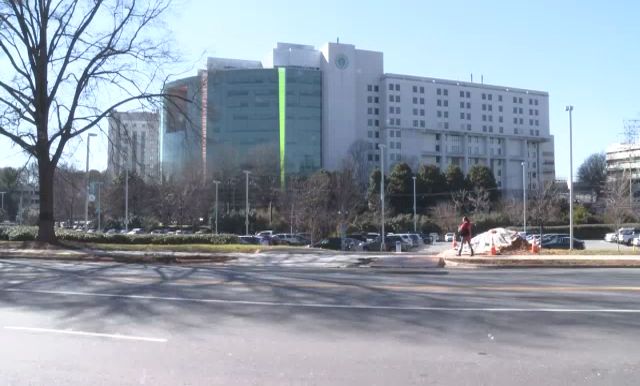 Atrium and Navicent merger could drive up costs

One day after it changed its name to "Atrium Health" the hospital system said it wants to get bigger.

The company intends to merge with the Georgia hospital system, Navicent Health.

Atrium said the combination of services will address access and affordability in central and south Georgia and make the system a regional hub for healthcare.

"When you have two big entities merging they have more negotiating power with insurance companies...and in turn those higher reimbursement rates that insurance companies have to bear get passed on to patients," said John Locke Foundation Health Care Policy Director Katherine Restrepo.

The merger between Atrium and Navicent must be approved by state and federal regulators.