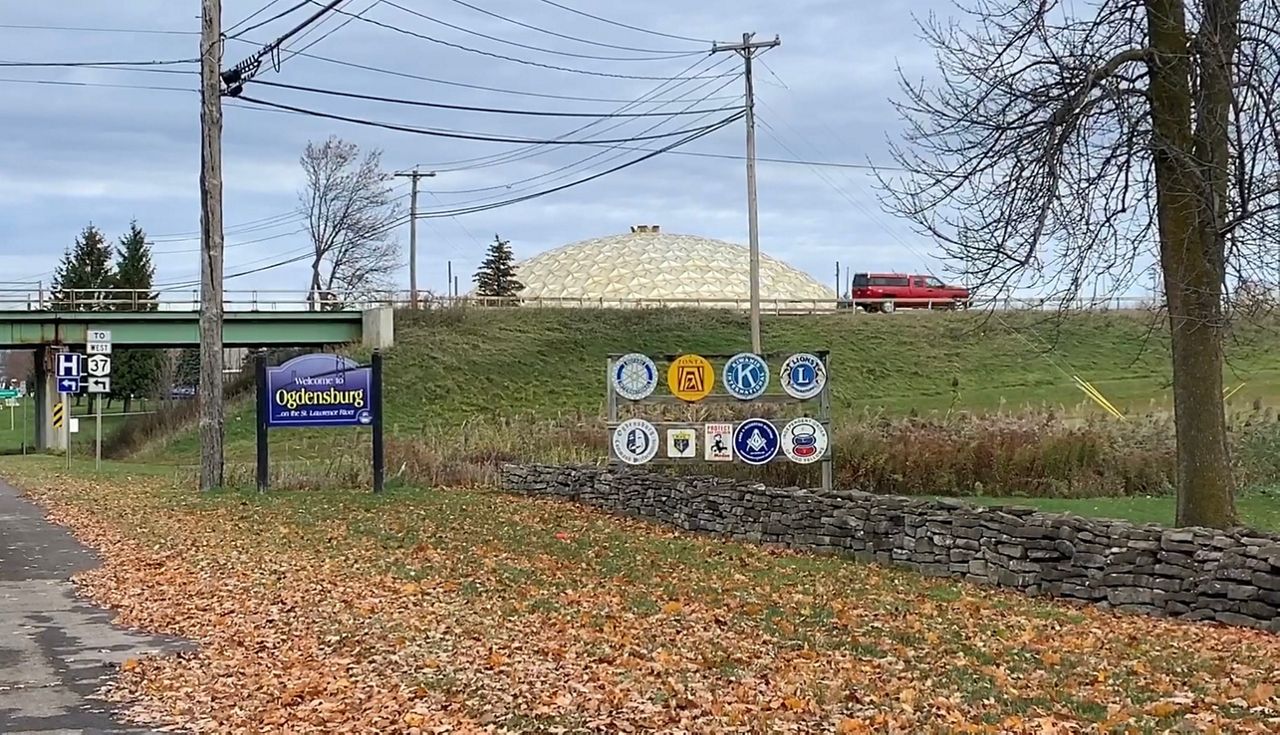 Should the city of Ogdensburg continue to cut back on its fire department staffing, and perhaps eliminate its police department all together? It was an idea proposed by a majority of its city council — to at least study — but an idea that in the end was voted down.

“I’m the second city manager now to have warned city council that your organization continues to have expenses that are far and away outpacing the revenue that is bringing in and is projected to be bringing in,” Ogdensburg City Manager Steve Jellie said.

From the day he was hired, Ogdensburg City Manager Steve Jellie, with direction from the then majority of the city council, has zeroed in on the cost of public safety.

Even after cutting back staff, Mayor Mike Skelly offered the idea to study turning the city’s fire department into a partial volunteer agency and eliminating the police department all together, instead contracting with the county. A move Jellie supported.

“Right now, our projection is probably in the neighborhood of $1.1 million to $1.2 million is our deficit going forward into 2023,” he said.

In a surprise move, the city council which was thought to have a 4-3 vote to move ahead with the studies, actually voted 4-3 to reject them. In the end, city councilors who did not support those ideas, say when it comes to public safety, it has to be about more than numbers on a spreadsheet.

“You can’t put a measure on it in my opinion. I don’t think there’s enough and there’s always a need for public safety - especially in today’s society,” City Councilor Mike Powers said.

And with that, Jellie says he no longer has interest in trying to cut back public safety as he says it’s clear the council no longer has a desire to. However, he is also putting the onus on the council, telling members they must now figure out how to balance the books.

“Do you raise taxes?" he asked. "Do you cut expenses again, which means employees? Do you use the fund balance that you just recently have harnessed addition money to do things, and put it right back into the operating account to make it balanced - which you’ve just taken it from. So some really hard decisions coming forward and members of city council are going to have a really difficult time, I predict, this year.”

Moving forward, the city will still have to decide on the fire department’s organizational structure and minimum daily staffing — all cuts made already — but now the council must decide to finalize those cuts or go back and add staff such as a signed contract calls for.

For council members like Mike Powers, who would support adding staff back, feels his voice was not being heard before, this new change brings hope that maybe from now on, it will.

“There’s been no input with anybody. It’s like they are flying by the seat of their pants and looking to see what sticks,” Powers said.

One other idea that will not stick, was grouped in with this public safety plan. That was to consider looking into changing Ogdensburg from a city, into a village. That idea was overwhelmingly rejected by city council.

Part of that plan was to also assign each council member a state or federal representative to work with, but those were also rejected. Powers says that plan was ridiculous — telling us that he will talk to whoever he needs to, whenever he needs to — to help support the city.