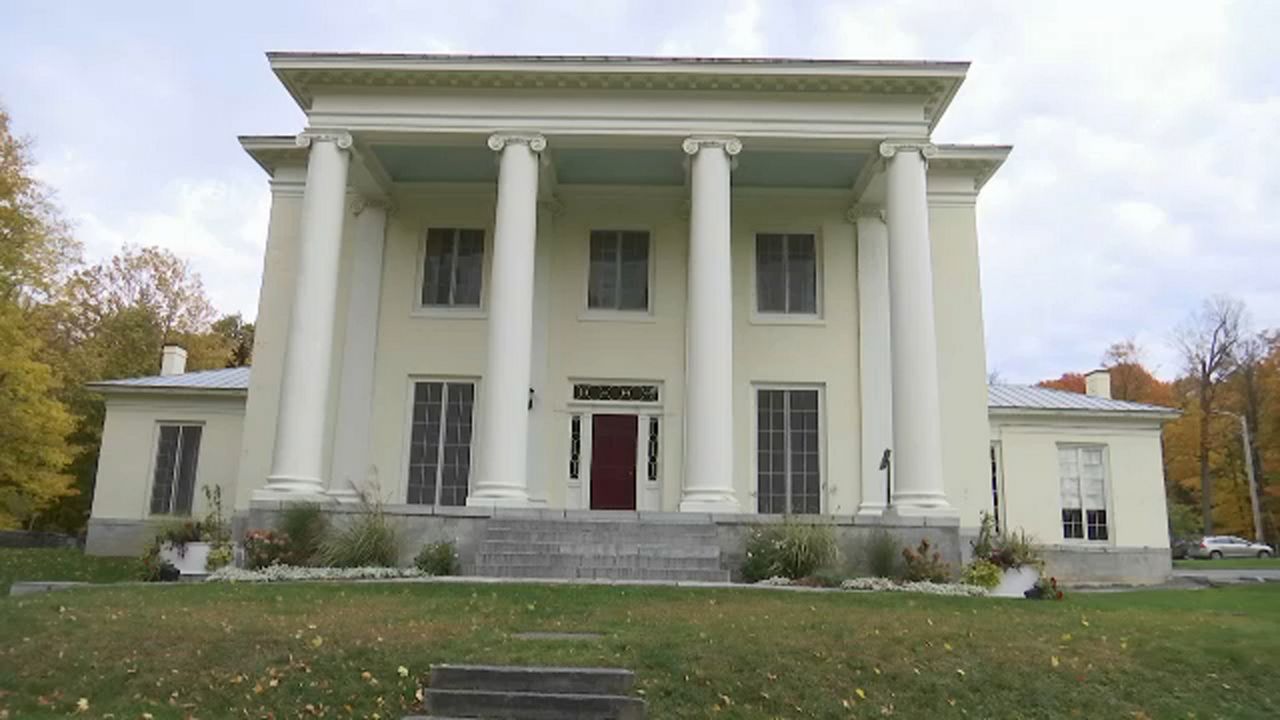 LeRay Mansion Hosts Haunted Ghosts From the Past

Walking on to the LeRay Mansion complex is like a blast from the past. The neighborhood takes us back to 1827 when James LeRay De Chamount lived in this mansion with family and slaves.

"This is really one of the most important historic places in our region,” said archaeologist Laurie Rush. “James Le Ray De Chamount and his business partners were the first European land developers in this part of Northern New York."

Now, legend has it that ghosts took over the property. You can hear the walking ghostly footsteps of the leather-soled shoes, and the cries of baby Clotild, LeRay's granddaughter, who died inside the mansion.

"She literally ran up the stairs and said get me out of here. So she was very frightened by whatever presence she felt," Rush said.

The spookiness doesn't stop there. From the basement to the top floors, it's ghost galore. Ghost children were seen playing on the stairs and old family slaves eating in the kitchen.

LeRay Manison's Intern Brittany Brown knows all about the ghosts. "I was actually counting the china and doing inventory in the cabinets and I looked over and saw like a black shadow kind of like duck down and hide underneath the cabinet," said Brittany Brown, who interns at the mansion.

Many visitors are welcomed by ghosts like Theresa, who's one of the daughters who died. One room is named after her and some people say they have even seen her in a night gown.

"I think it's the stories. They come in loving the stories, wanting that experience as well," Brown says.

North Country towns like Alexandria Bay, Theresa and Cape Vincent are all named after LeRays' Children, making the haunted history of this family run even longer.

If you want to see if the LeRay Mansion is really haunted for yourself, Fort Drum will be hosting a Haunted History Tour. It'll take place on October 25 at 4:00 p.m. and is open to the public.