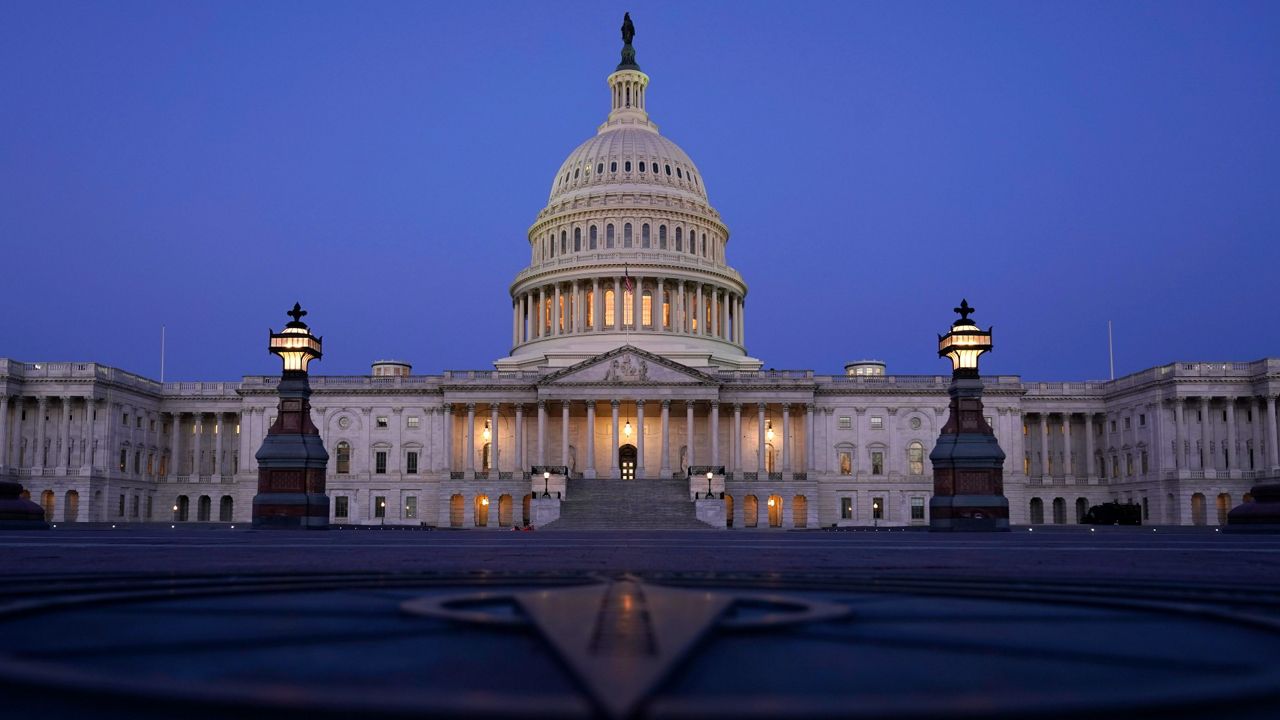 TEXAS — Completing the redistricting that will affect Texas politics for the next decade, the Republican-controlled state legislature has sent new congressional maps to Gov. Greg Abbott for approval. The proposed districts would all but guarantee that Republicans maintain their commanding majority in the state’s congressional delegation. Some candidates have already launched campaigns based on the new district lines as legal challenges play out.


Longtime Democratic Rep. Lloyd Doggett has run in new districts before. He is about to do it again, deciding to run in the newly created 37th congressional district, one of the two additional seats Texas will enjoy in the U.S. House beginning in 2023 as a result of the state’s galloping population growth. One likely challenger is Julie Oliver, an Austin attorney and two-time congressional candidate for the 25th congressional district.

“The fact that Doggett decided to run there is pretty interesting," said Brandon Rottinghaus, political science professor at the University of Houston. "He is definitely flexing his incumbency muscle.”

Doggett, who is not necessarily being drawn out, is choosing to run in the new 37th congressional district anchored in his hometown of Austin. It will also have an Anglo majority. The decision leaves an open seat in the 35th congressional district, which stretches from Austin to San Antonio, and the non-Anglo majority opens the door for a Hispanic elected official to hold the seat.

Texas Republicans who were in charge of redistricting did not create any new Hispanic-majority districts in Texas, even though Hispanics were responsible for half of the state’s population growth since 2010. More than 95% of the state's growth was attributed to people of color.

Republican state Sen. Joan Huffman of Houston, who authored the new maps, told lawmakers the lines were "drawn blind to race," and that she worked to ensure the plan followed the U.S. Constitution and the Voting Rights Act.

“The competitive one is going to be CD-35. That one's going to be fascinating because you've got all sorts of people that have been mentioned potentially to run for this," said John Taylor, chair of the department of political science and geography at the University of Texas at San Antonio.

Speaking to Capital Tonight, Casar said he believes the congressional lines are discriminatory and said he has seen "kindergarteners be able to draw straighter lines." He said he has been frustrated with the Republican-led Legislature and feels it emphasizes the need for a "progressive champion" in Congress to have federal intervention.

"We need Congress to go and pass not just a $15 an hour minimum wage, but an automatic escalator to get us to $20 an hour with a stable retirement and health care," Casar said. “Immigration reform, canceling student debt, making sure that we have a stable retirement and not having Social Security get privatized by people on Wall Street. That's the kind of thing we want to get done in Congress.”

Texas Republicans drew the other new seat in Harris County. The 38th congressional district would have largely voted for former President Donald Trump during the 2020 election. Wesley Hunt, a former Army combat veteran, announced his intent to run in the new district. Hunt ran a close race in 2020, narrowly losing by 3 percentage points in the 9th congressional district.

Hunt told Capital Tonight he felt the maps were "very fair" and noted how they largely spared Democratic incumbents in Congress as well.

One of his top issues is protecting the oil and gas industry and preserving jobs in that sector. Hunt also expressed concern about the handling of the southern border, as well as mask and vaccine mandates.

"What exactly is the role of the federal government? And that role is to keep our citizens safe, but also to preserve the rights and preserve the freedoms of individual liberty, as well. I think those things are going to be very important to congressional district 38," he said.

Abbott has not signed the maps into law yet, but the Mexican American Legal Defense and Educational Fund - on behalf of a coalition of civil rights organizations - sued the state because of how the maps affect the influence of Latino voters.

At least a couple of Texas members of Congress are leaving after this term ends, which creates open seats. Those include Rep. Filemon Vela, a Democrat in the Rio Grande Valley, and Republican Rep. Kevin Brady of East Texas.