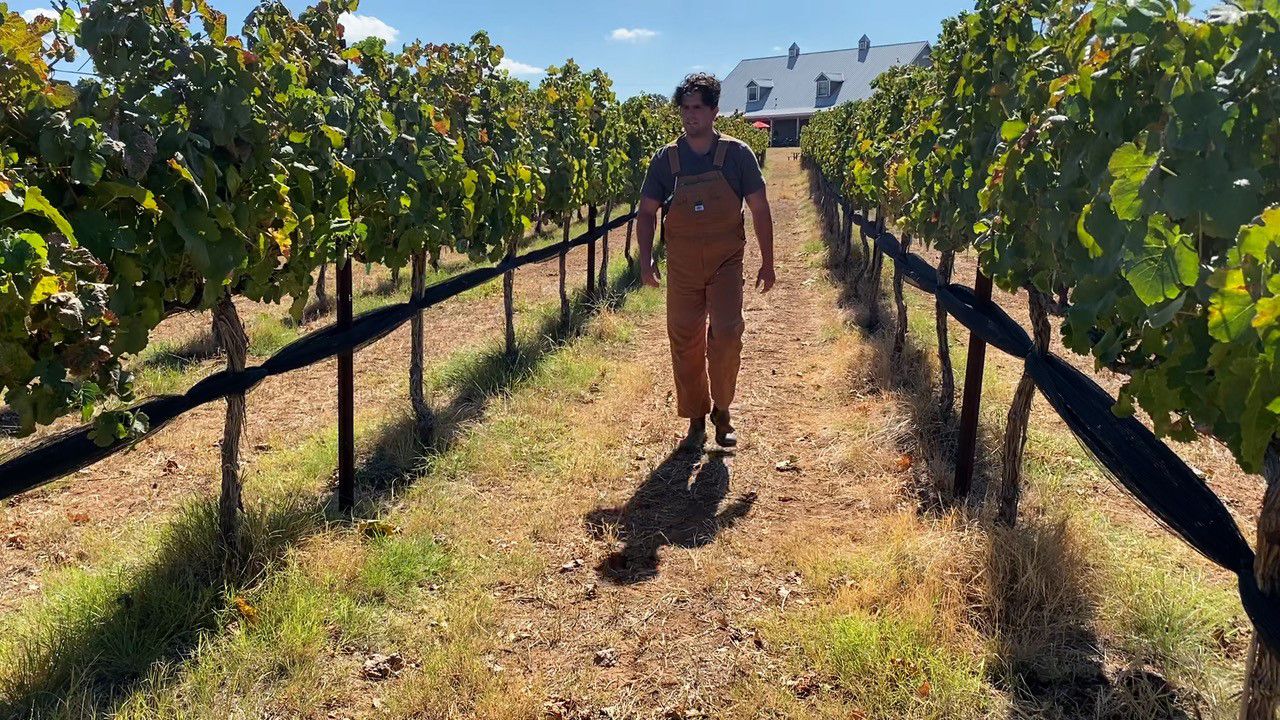 “That’s what makes wine great,” Maynard said. “It was challenging in a sense that just for labor because it was 100 degrees from April to the end of August. It was pretty brutal. I have quite the tan.”

In a state plagued by drought conditions and extreme heat, those relying on grapes to bear fruit battled all year long.

“It kind of was able to be mitigated with irrigation, but what it did, the drought and heat, was make our fruit smaller,” Maynard said. “Our berry sizes were smaller, so it made our cluster sizes smaller, which dropped our crop yields 15-20% lower than normal.”

However, unlike other less heat-resistant crops in the state, the climate actually played into the hands of winemakers across Texas. 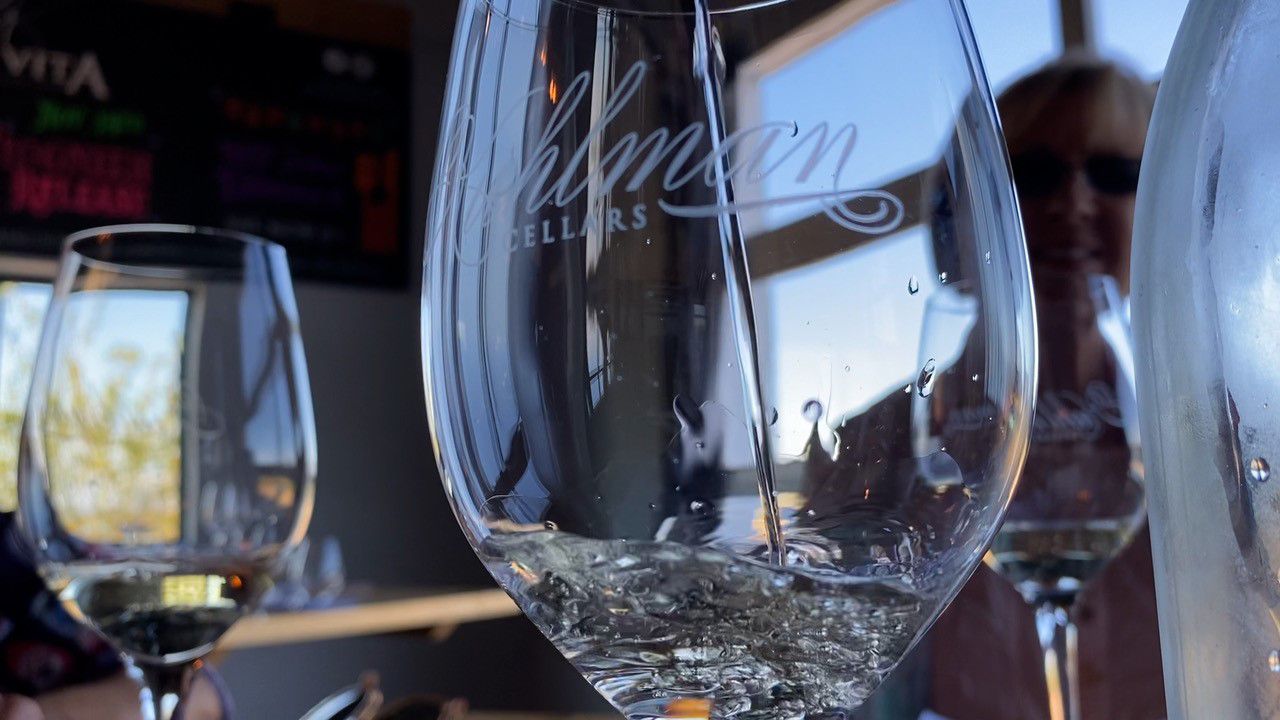 “Less bottles but better quality, in terms of the skin-to-juice ratio,” Maynard said. “If it’s a smaller berry, it’s more skin than juice, and that’s more concentrated juice; which all winemakers love.”

While the loss of grapes was significant, the byproduct of the season could product flavorful varietals and prove to be successful as a whole. 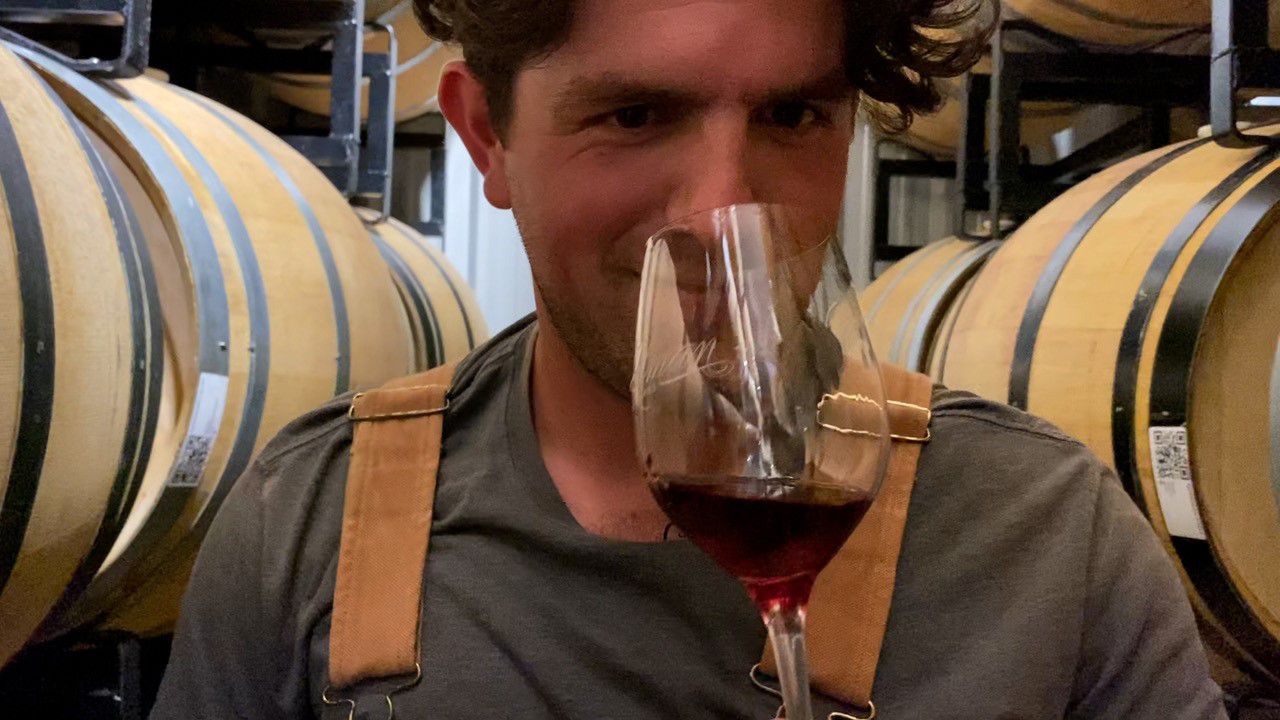 Specialists with Texas A&M’s viticulture & enology departments believe there’s plenty to learn in a difficult, but productive, year like 2022.

“There weren’t any major disasters and the fruit quality, despite a smaller yield, is exceptionally high,” Associate Professor Justin Scheiner said. “I think overall it’s a positive.”

“Ripening happened really, really fast over a short period of time,” Associate Professor Andreea Botezatu said. “What I would take away is to be very careful with the ripening process and monitor it. Be ready to pick and process your grapes whenever you need to.” 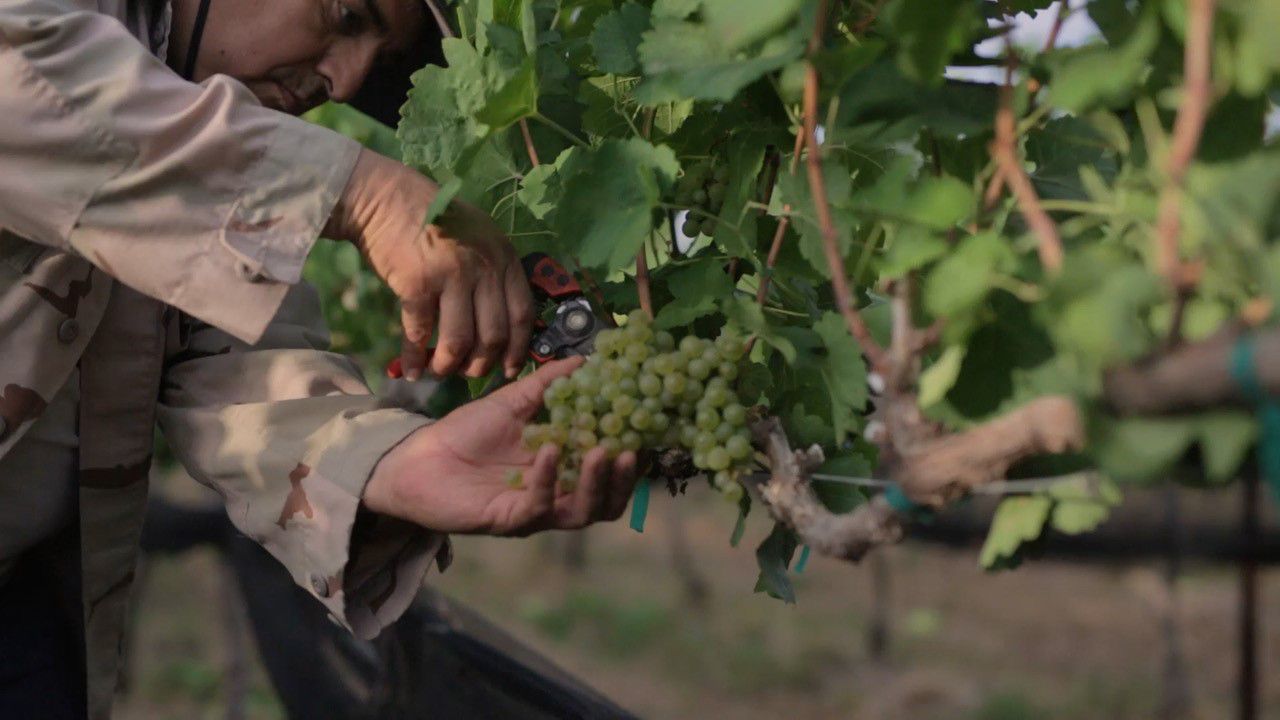 It might be a year or two before the 2022 vintages are made available to the public. It appears at that time, wine connoisseurs will get to appreciate that despite the many struggles, this juice was worth the squeeze.

“It’s a love and hate process, more love than hate,” Maynard said. “The romance is still there.”