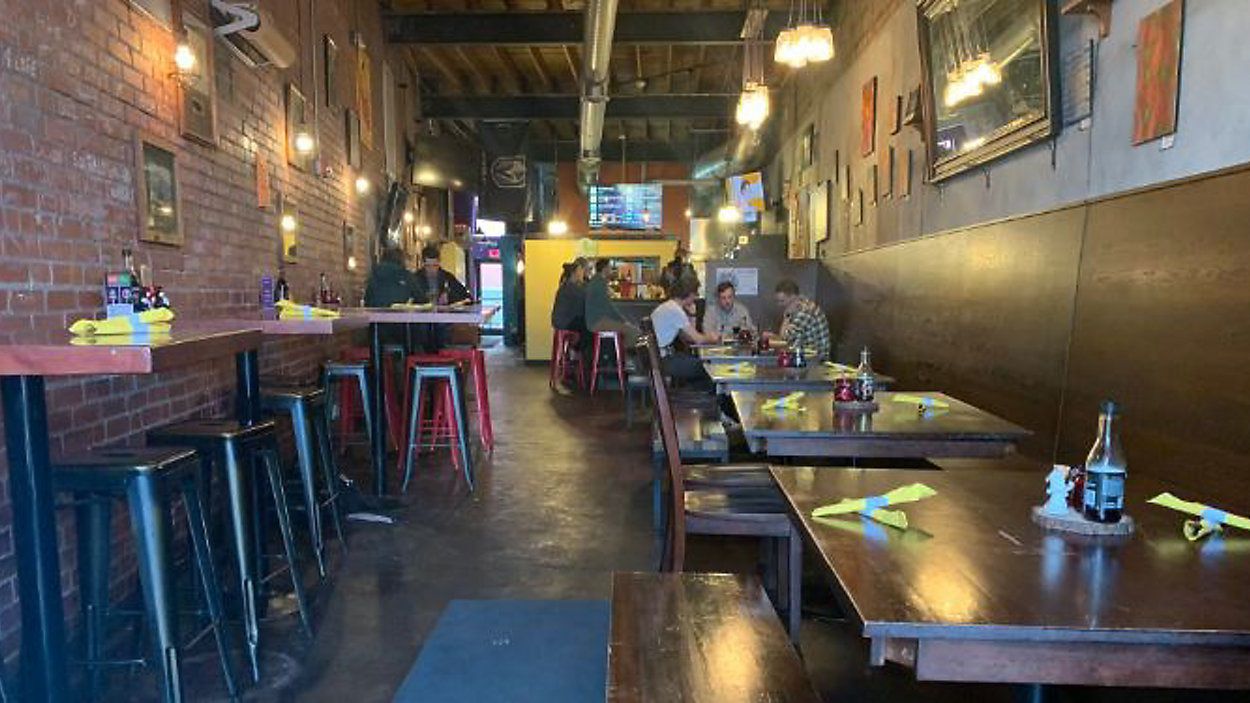 Inside look of a restaurant. (Spectrum News 1/FILE)

AUSTIN, Texas — In the two years since the pandemic hit Texas, about 9,000 restaurants across the state have been forced to close. But when Congress passed a trillion dollar spending package earlier this month, it didn’t include any relief money for restaurants.

Lobbyists asked lawmakers to set aside $50 billion for the Restaurant Revitalization Fund. They set the fund up in mid-2021 to help the struggling industry, and over 6,000 Texas restaurants benefitted from the grants.But according to the Texas Restaurant Association, 12,000 more businesses were promised funds that never showed up.

“About a third of our eligible Texas restaurants received funding from the RRF,” said Kelsey Erickson Streufert, chief public affairs officer for the Texas Restaurant Association. “It was truly was a business and job saver here in Texas. But unfortunately we had 12,000 local restaurants that did not receive that fund, and what we’re telling them now is that we don’t think it’s going to happen.”

Streufert says that many restaurants have not yet recovered from the pandemic losses, even as restrictions lift.

“We’re over two years into this pandemic,” she said. “I think it’s important to remember that restaurants were ordered by the government to close. It wasn’t a bad business decision or strategy gone wrong.”

Streufert says that the TRA plans to keep lobbying Congress to see what lawmakers can do. In the meantime, she says they are working with the governor’s office to distribute state funds to struggling bars and restaurants.

“All the political signals we’re getting from D.C. is that Washington is ready to move on from this pandemic,” she said. “And listen, no one understands that better than us. We’re ready to move on, but the economic realities haven’t caught up to that.”