Ibrahima Kalil Diallo, a migrant from Guinea, appears inside his tent in Reynosa, Mexico, in this image from October 2021. (Spectrum News 1/Adolfo Muniz)

REYNOSA, Mexico — Among the thousands of Central Americans and now Haitians in Reynosa, Mexico, there are now migrants from much farther away. Several migrants from Guinea are also pitching camp at Plaza de la República square. One of these African migrants is Ibrahima Kal Diallo. He came to escape political persecution and is trying to save his family back home.

"I wanna get my family to safety because my family is suffering," Diallo said, speaking in French.  It is [because] of racism. There’s a lot of racism over there that I was forced to leave. Otherwise my life would have been in danger."

But there’s something else that makes him and the other Africans different in the Mexican border town. They are Muslims. Being a Muslim, Diallo said, is complicated when you are in a country like Mexico and in their situation as migrants on the move. Even in the midst of all the chaos there’s no excuse for a Muslim. They must pray toward Mecca five times a day.

“So that I can fulfill my duty of praying I have to come in here (referring to his tent). This causes me a lot of problems because there is no place for us to pray. At the square there’s always people passing by no matter what," he said.

We were there when it was time for his prayer. He opened an app on his cellphone with the Quran and began his prayer with the mandated “Allah Hu Akhbar.” He folded his hands, covered his ears and kneeled over, allowing his head to touch the ground. But while he was praying, outside of his tent a mass was being celebrated, and not too far off an evangelical preacher admonished migrants, bringing fire and brimstone, calling them to repent and accept Jesus as their savior, making them read aloud from the Bible. 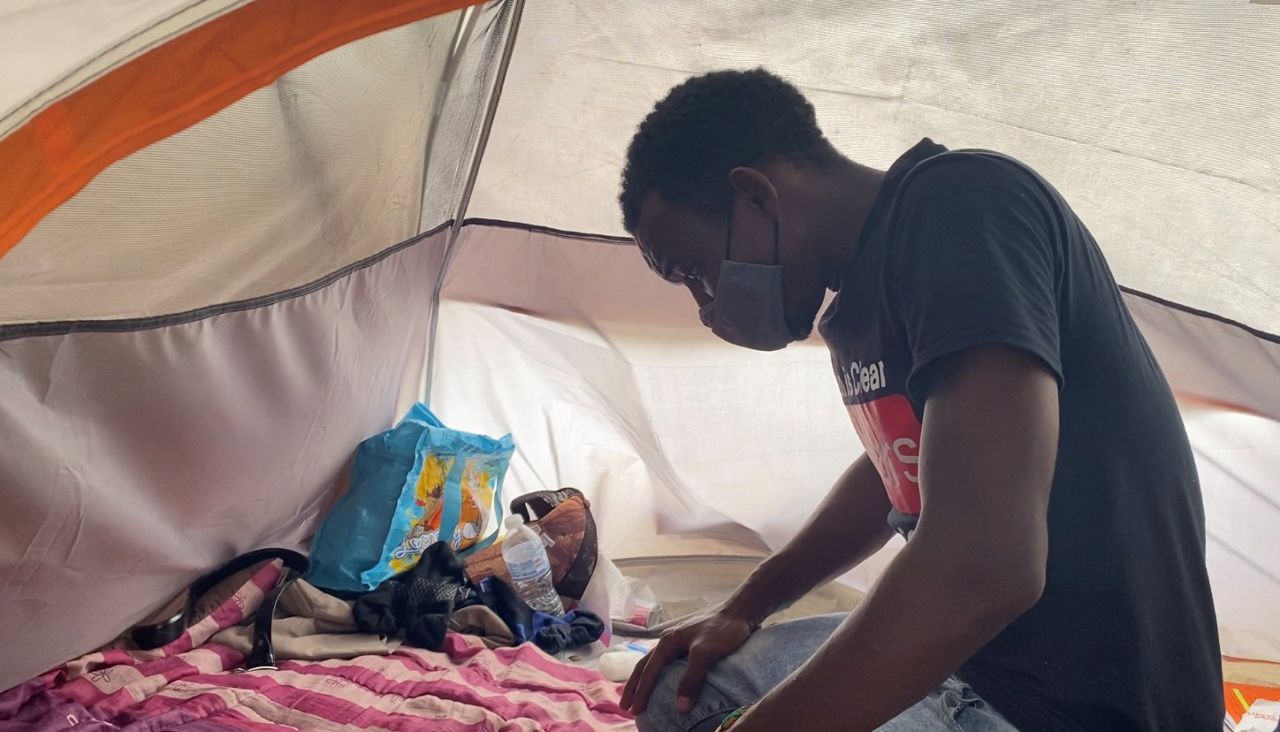 Despite of all the noise, Diallo's prayed without fear of persecution. He says among migrants there is real tolerance and solidarity.

“We are all migrants here. We have the same goal. Despite of me being a Muslim and them being Christians, we understand each other. We eat together, partake together, we do everything together necessarily," he said. 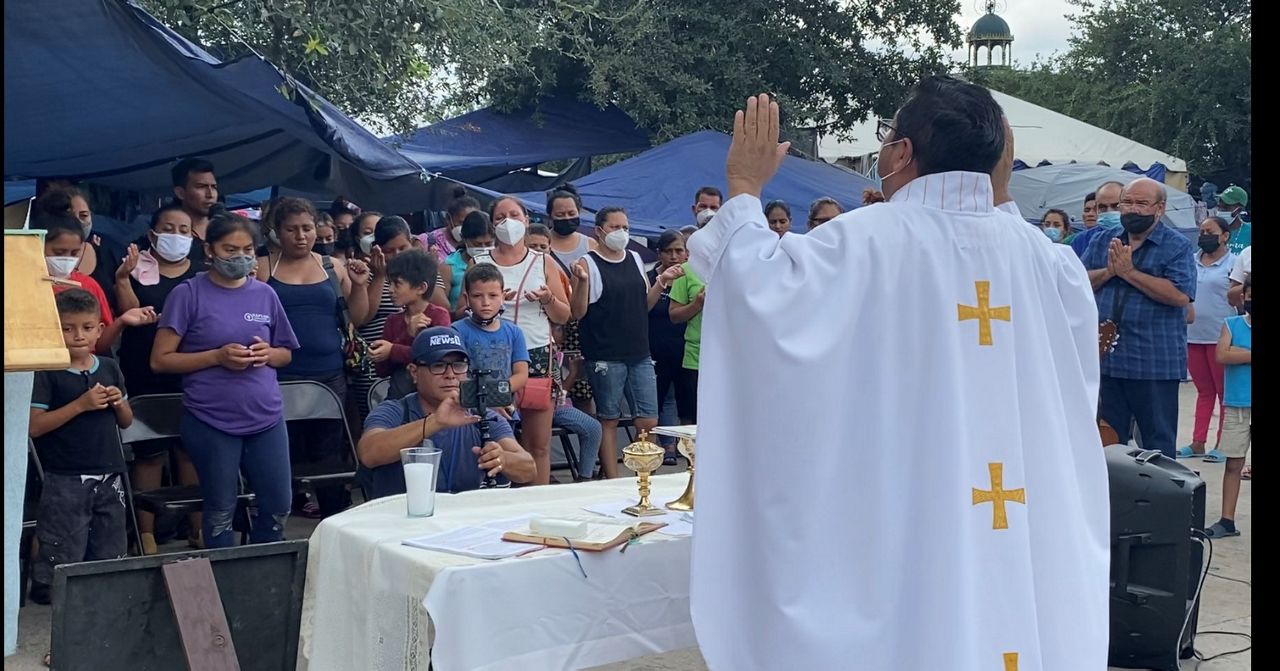 But there is another difficulty he hadn't foreseen: Islam’s dietary restrictions, and the fact that nothing is “halal” in the square.

“We can’t eat pork; it’s forbidden. Although people who bring us food don’t bring pork every day, I don’t trust it too much. There it is! That is a really big problem. At times I am forced to go all day without eating anything," he said.

Alpha Bah, another migrant from Equatorial Guinea, arrived with Diallo. Guinea is the only Spanish speaking country in Africa, but Bah is part of minority of less than 3% of the population who speak French. There is sadness in his eyes, and he thinks about his  family all of the time. They were left behind in a country in political turmoil and racial violence after a recent coup d’etat.

“I am very worried. I haven’t heard any news from them in a while," he said. 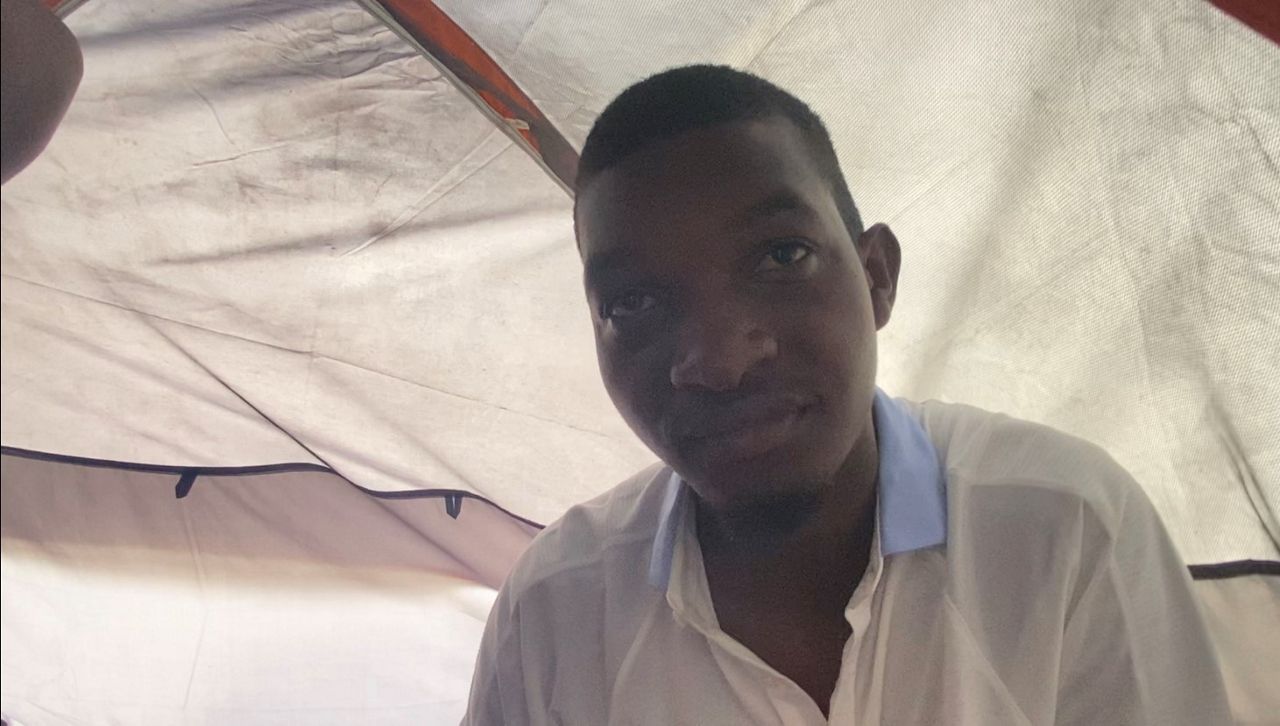 Diallo and Bah both know there are many Muslims in the United States as well as Muslim politicians in important positions in the government. They have a direct message for U.S. Reps. Ilhan Omar and Rashida Tlaib.

“They can help us. They can do a lot for us. They can come here and see how Muslim migrants are living. We need help to be safe in the U.S. They can contribute,” Diallo said.

According to them, even more Muslims from Guinea and Equatorial Guinea are coming behind them. They are also aware of the Islamsfobia and the fear of terrorism.

“We are not violent. For us, Islam is a message of peace. We want to work in the United States and contribute to society if they help us," Diallo said.

For Diallo the next stop is the Rio Grande and, God willing, he says, the  American Dream. 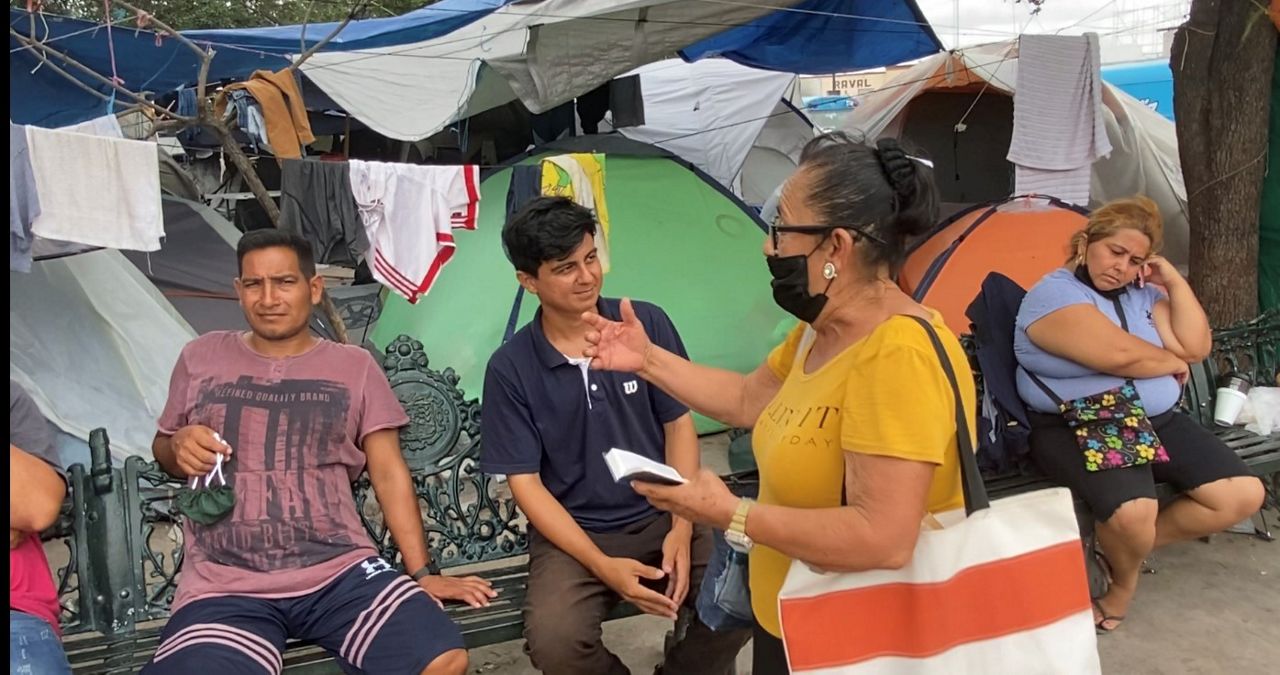