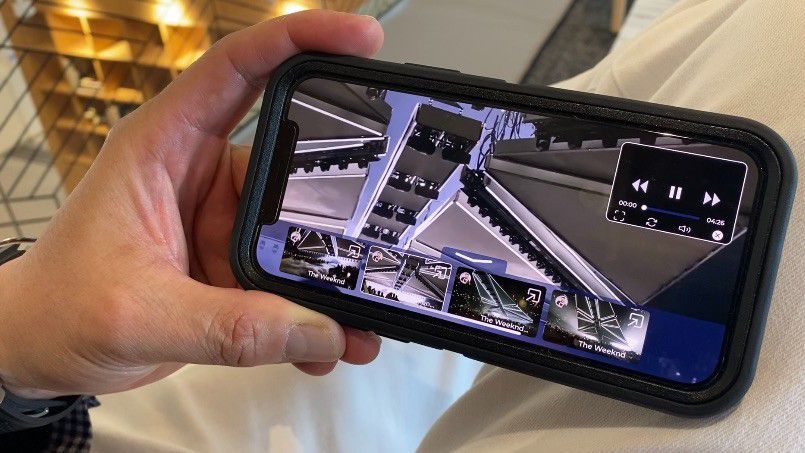 Tech entrepreneur creates app to change how you view entertainment

DALLAS — A North Texas-based company called Snipitz, is hoping to revolutionize how we view entertainment on smart devices. Denny Darmo, the CEO and founder of the content delivery interface platform told Spectrum News 1 after nearly two years of research and development, his idea of bringing a multi-view experience into the palms of users is gaining traction.

"If you can imagine it, and you can think it you can make it happen," said Darmo.

Thanks to COVID-19, Darmo’s idea went from a mere thought to reality in a matter of months. After assembling a team from around the globe during the pandemic, Darmo and his colleagues began the core mission of building a web and app platform that allows users to watch entertainment from a perspective of their choice.

"The idea was to be able to have the ability to generate content through a video experience that was different in terms of its presentation and all," said Darmo.

The Snipitz application works by giving content creators like Jeff Crilley, the CEO of Real News Public Relations, the ability to give their viewers a toggling multi-camera view of their live podcasts.

"I think people like choices. To have endless choices in the palm of your hand, it's nirvana," said Crilley. "I imagine Mark Cuban is going to write this guy a big check."

The app is currently in Beta testing mode, with a release date planned for later this year. Darmo said bringing his idea to reality meant tough sacrifices had to be made in order to fund his start-up. 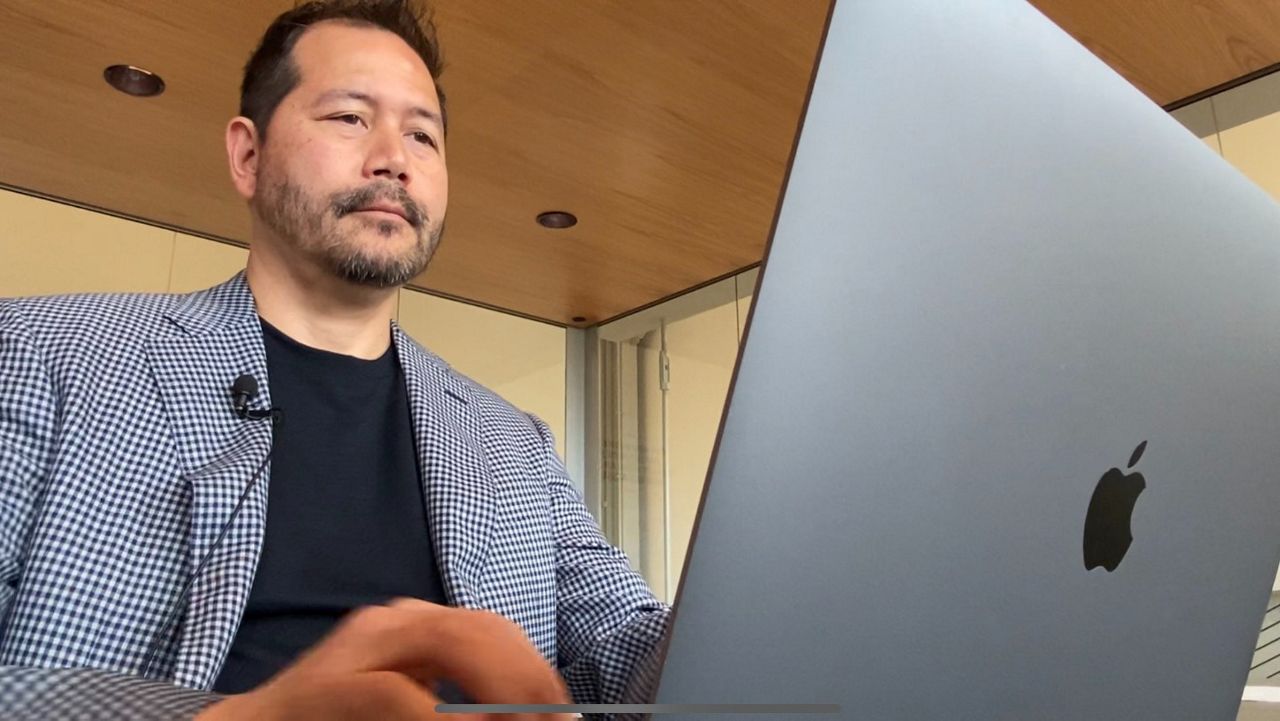 "We had this beautiful home in Georgia and essentially moved into a townhome to cut expenses and really make this a reality," said Darmo.

​The Texas transplant is aiming to give viewers the ultimate remote control experience to watch entertainment from whatever angle they choose. Darmo said his application has the ability to be integrated into live shows, and also social media.

"We don't know where this app is actually going to end up, we just know there's unique features people are going to absolutely take advantage of," said Darmo.

To learn more about Snipitz, you can visit the site here: https://www.snipitz.app/