TEXAS — Indoor hydroponic farming has been around for decades, but the grow operations haven’t been very cost effective. A California-based company is looking to change that, and it's building its biggest grow house yet here in Texas.

Brandon Alexander’s roots started in farming and in Texas, but robotics was his calling.

“Grew up in an Ag family - fair amount of Ag land up in the panhandle,” said Alexander. “Grew up here most of my life.”

Alexander’s software-writing background took him to California to work on multiple projects, including development of Google[x]’s drone delivery program. But in 2015, Alexander managed to put his backgrounds in Ag and tech together, in an attempt to put the word “fresh” back in fresh produce.

“Most people don’t know that 90% of our produce is coming from California,” said Alexander.

That’s where Alexander started Iron Ox, an agri-tech company with a robotics-first approach to indoor farming.

“Indoor farming today is not accessible to more people. The prices are too high - it just takes too many touch-points and operations,” Alexander said. “We decided, can we use technology, can we use robotics, can we use AI, to make a more efficient indoor farm - so we can provide local fresh, tasty produce to a bigger, wider audience.” 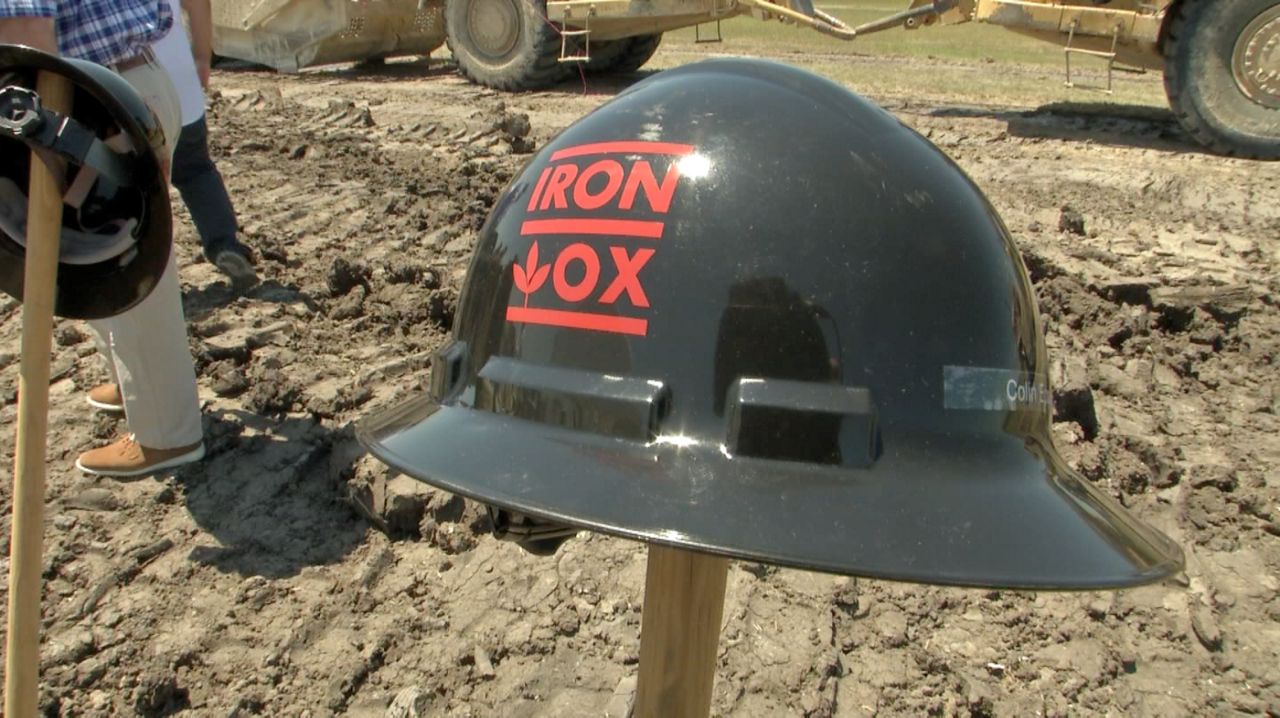 Alexander believes that bigger, wider audience exists back in Texas.

Right now, Iron Ox operates two greenhouses in California - one in Gilroy and another headquarters in San Carlos. But soon a 25-acre field in Lockhart, Texas, will be home to a 535,000-square-foot facility, what Alexander calls the company’s “crown jewel” - capable of turning out all sorts of fruits and veggies.

“At full-scale we’ll be doing, probably call it about hundreds of grocery stores, restaurants in the area," he said.

While Iron Ox’s mission of bringing fresher, more affordable and sustainable produce to the masses will largely be conducted by robots and artificial intelligence, Alexander said a human workforce is still required.

“We want to hire local farmers and growers, plant scientists,” Alexander said. “We want to make them part of this. We still need that help, and we think we can enable that at a fairly large scale.”

Alexander says the Lockhart facility is expected to employ around 100 people, turning out its first harvest by the end of 2021. 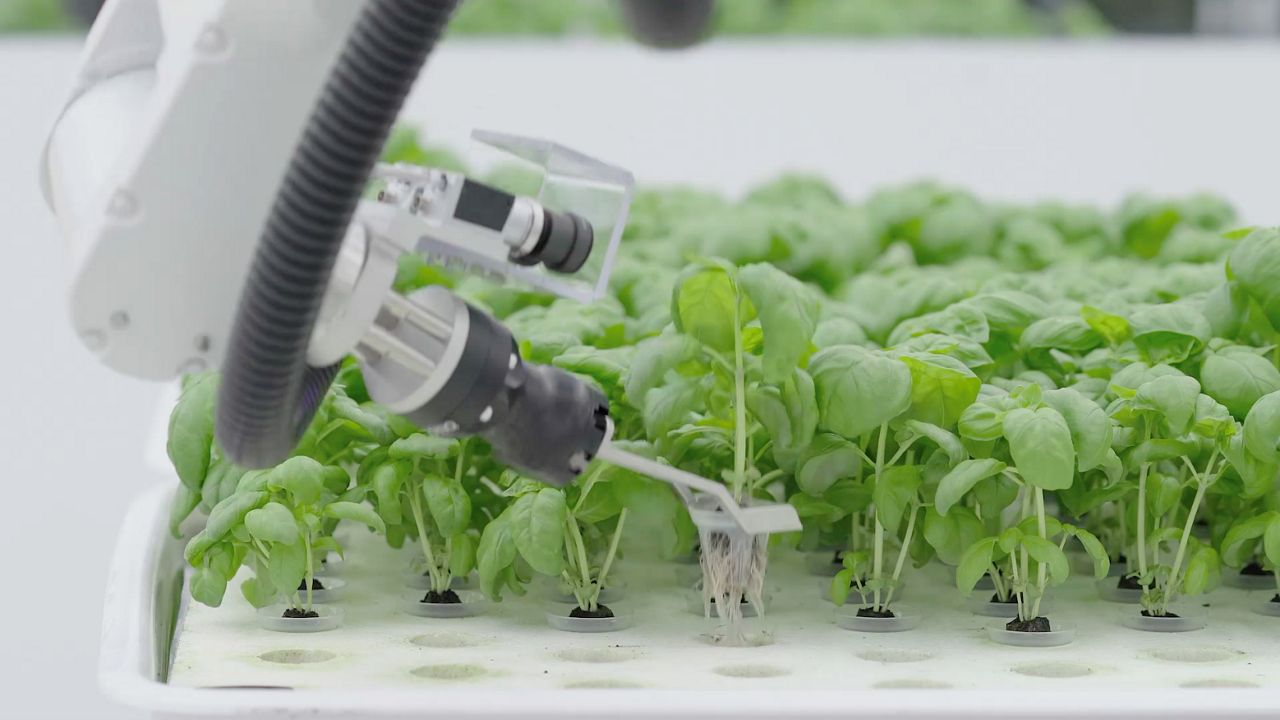 Food is grown with the aid of robotics in this undated image. (Source: Iron Ox)