A Spring Freeze: Why Texas Winters Don’t End in March

Guess what today is. It is the last day for freezes, on average, in South-Central Texas.

Most of the south Texas freezes should have come to an end in late January and early February, but this year was not normal, with snow and ice reaching the Texas Gulf Coast.

El Paso usually has to wait until the middle of March to see the last freeze. 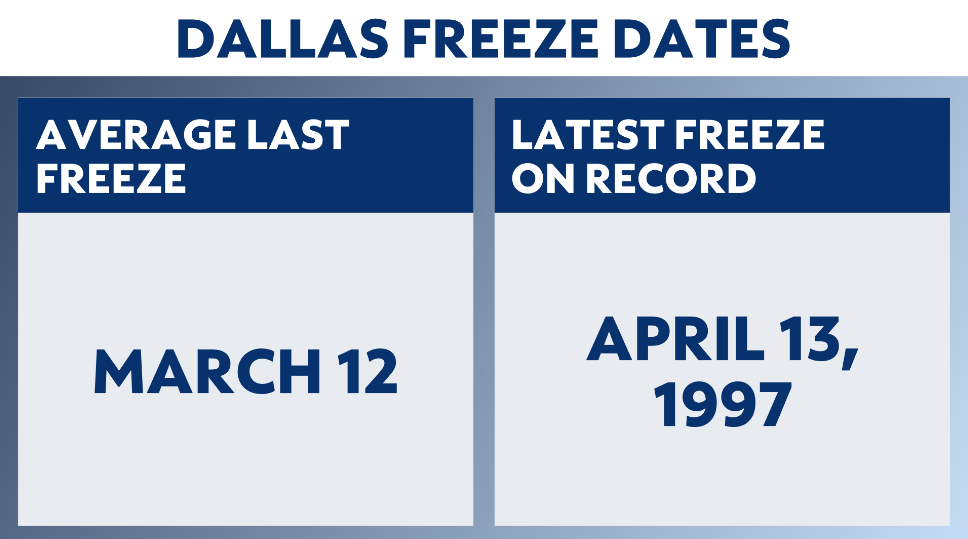 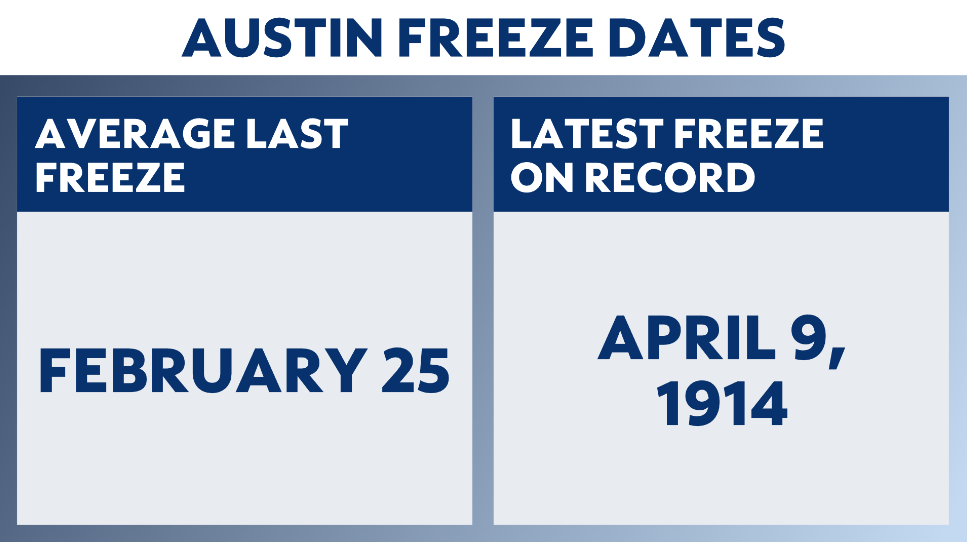 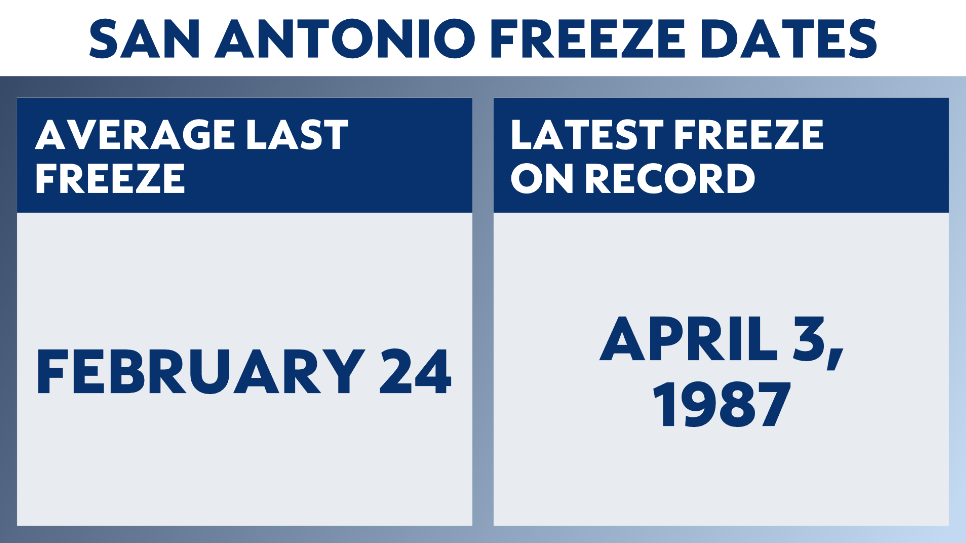 While freezes usually end for all of Texas by at least the end of March, Texas has seen freezes into early to mid-April. 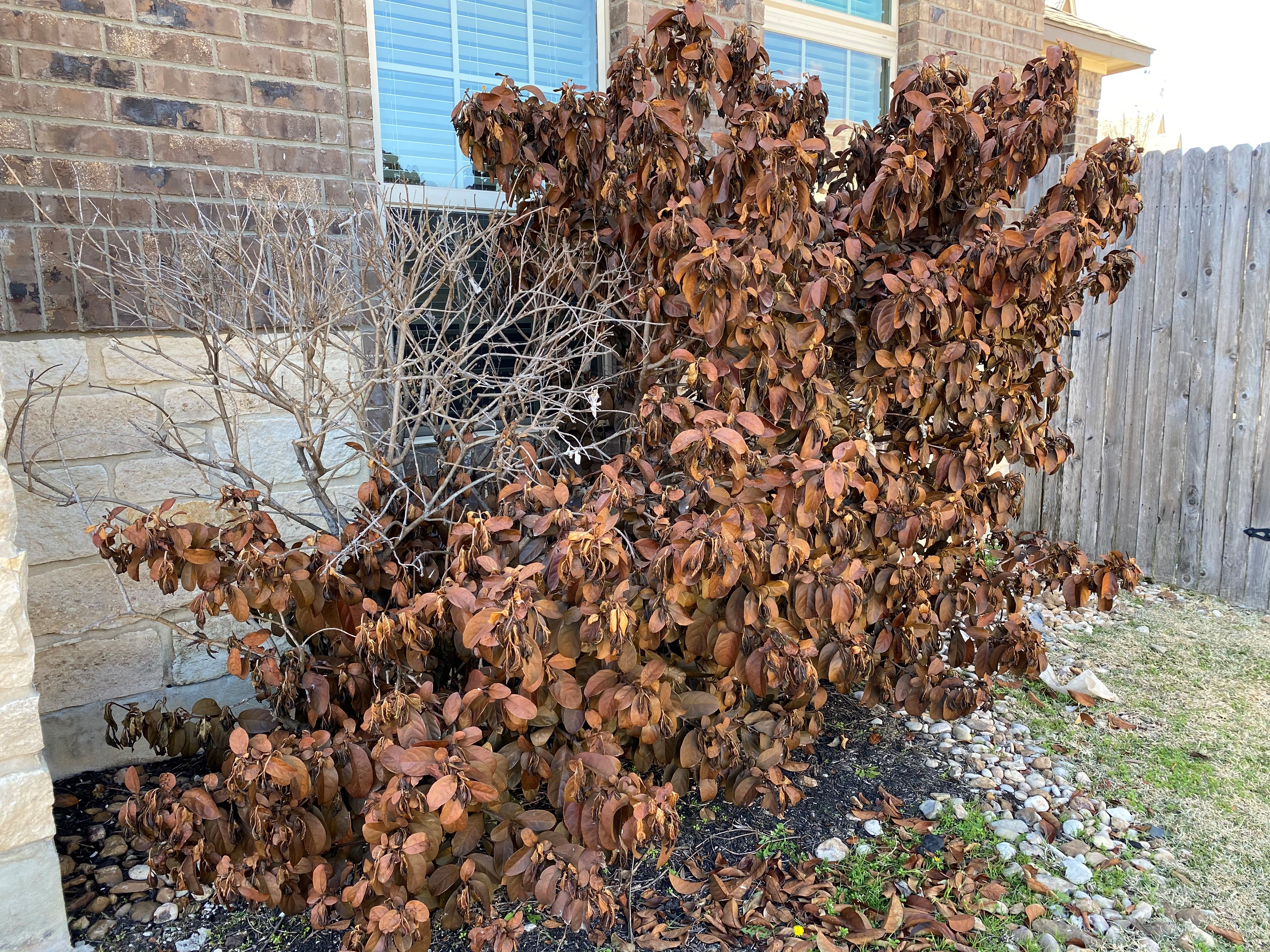 My front landscaping got demolished from the ice, snow, and extreme cold this past week, so I probably won’t start planting until April to be safe!

By the way, the first day of spring is right around the corner. It is on March 20 this year.