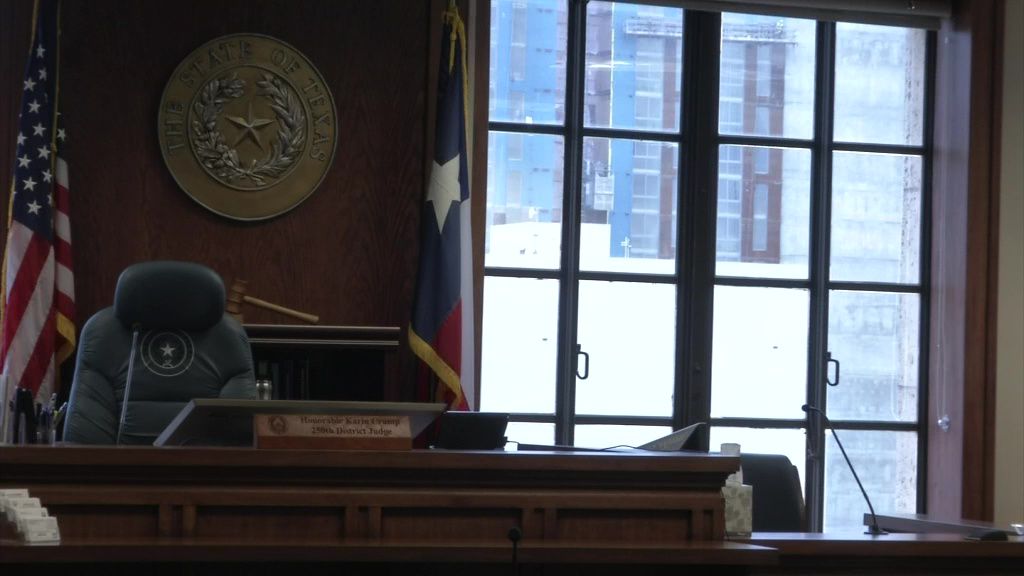 Local counties must shoulder the bulk of court costs for indigent defendants.

AUSTIN, Texas -- A program that's supposed to be fully funded by the state now has local tax dollars covering about 90 percent of the costs.

The Texas Indigent Defense Commission, formed in 2001, is tasked with paying for public defenders. Statewide, public defenders handle 76 percent of felony cases and 46 percent of misdemeanors. The total indigent defense costs for 2017 were $265 million, of which the state covered less than $32 million.

"So only a very small sliver of it, and it should be much much higher than that," said Geoff Burkhart, executive director of TIDC.

He recognizes the strain that puts on county budgets, given the fact that a Right to a Fair Trail--and proper defense--is a Constitutional Right.

"Not only is it in the Sixth Amendment--which we should prize as much as we prize the First Amendment and the Second Amendment--but it is one of the strongest powers that any government has," he said.

County leaders say they're at a tipping point and need state lawmakers to fully fund the program.

"It was working when this bill was passed," said Gene Terry of the Texas Association of Counties. "I don't know that anyone in the Legislature or the court system ever imagined that we would have the kind of financial impact that it has had."

Travis County Commissioner Gerald Daugherty said public defenders are paid by the case instead of by the hour, which concerns him greatly. He said that imbalance prompts many attorneys who are part of the rotation to take on additional clients who can afford to pay their full rates.

"The more cases they take, the less time you are really giving a defendant to make sure that you are doing the work that needs to be done for them," Daugherty said.

The annual cost of the program has tripled since it began in 2001, according to TIDC data. Burkhart said several lawmakers understand the importance of fully funding his agency, but other expenses often take priority during the legislative process.