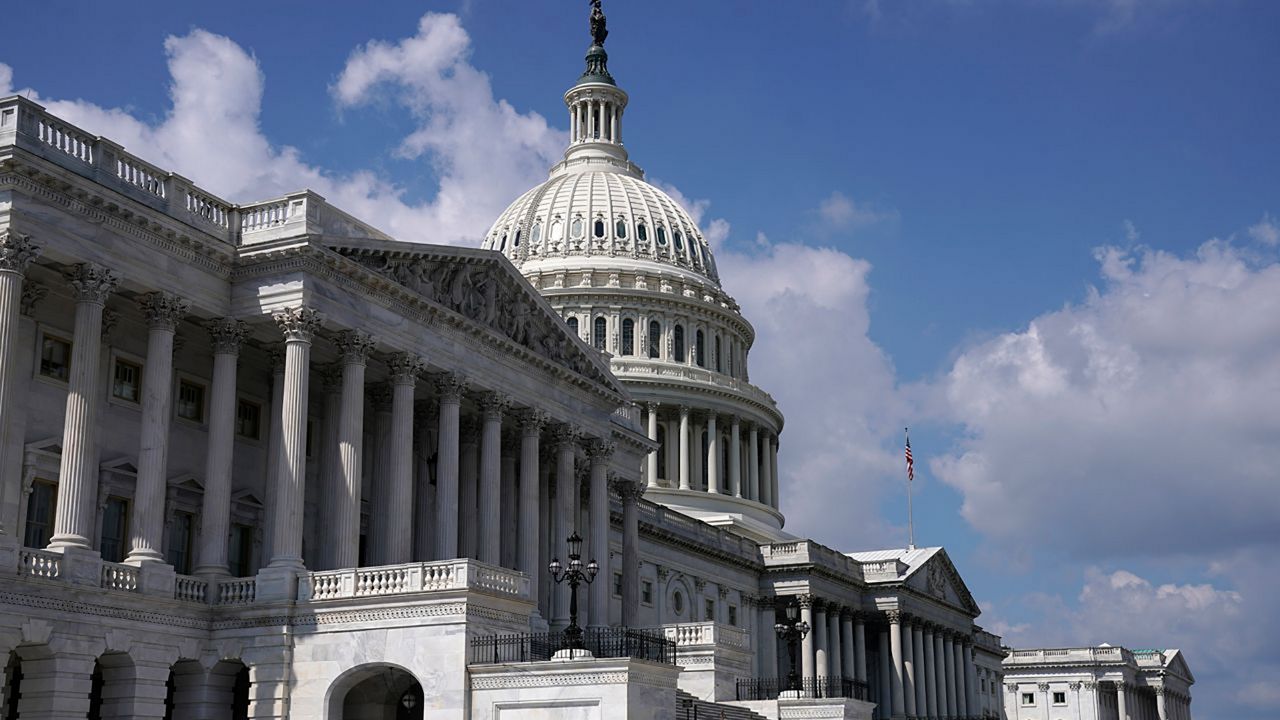 'I do not appreciate the lack of respect for our community​': Federal, D.C. officials react to Texas plan to bus migrants

WASHINGTON — When the Biden administration ends the public health order known as Title 42 next month, it will resume processing asylum claims at the border. The Trump-era rule allows border officials to send migrants back to their home countries because of the pandemic.

Republicans warn that a surge of migrants will then travel to the United States seeking entry. At a press conference Wednesday, Gov. Greg Abbott said he will simply ferry them to Washington by bus or plane.

“Texas is providing charter buses to send these illegal immigrants who have been dropped off by the Biden administration to Washington, D.C.,” Abbott said. “We are sending them to the United States Capitol where the Biden administration will be able to more immediately address the needs of the people that they are allowing to come across our border.”

Abbott, who is running for reelection, did not explain in full detail how the state would do that. Shortly after the press conference, his office said in order for migrants to board a bus or flight, they must volunteer after U.S. Homeland Security officials process them.

“His own office admits that a migrant would need to voluntarily be transported, and then he can’t compel them to because, again, enforcement of our country’s immigration laws lies with the federal government,” White House press secretary Jen Psaki said Thursday. “I know that the governor of Texas or any state does not have the legal authority to compel anyone to get on a bus.”

In Washington, Anita Bonds, an at-large council member for the Council of the District of Columbia, told Spectrum News the thought of immigrants does not scare the nation’s capital and she welcomes them with open arms. In a statement, Bonds said, “Gov. Abbott is part of a long-standing trend around the country in which some elected officials see D.C. as a political pawn in their ideological battles and not as a jurisdiction with residents and laws of its own. We have working, taxpaying residents just like Texas, and I do not appreciate the lack of respect for our community shown by Gov. Abbott.”

Some Democrats in Congress agree. Rep. Sylvia Garcia, D-Houston, told Spectrum News she would not be surprised if there is litigation against Abbott and she believes his plan is unconstitutional.

“The very idea that he thinks he should get involved… Put them [migrants] on a bus paid for by our taxpayers, all the way up here to Washington, D.C. to just make a political point. It’s just a political stunt. And it’s worse. It’s shameful, because we’re talking about families, we’re talking about children. People that are fleeing violence or fleeing poverty,” Garcia said.

Abbott and other Republicans have been highly critical of President Joe Biden’s handling of the border. Abbott said those policies have forced the state to spend billions of dollars trying to maintain order.

U.S. Homeland Security officials said they are preparing for an increase in migration at the Southern border. Part of that work includes deploying more personnel, and improving the processing of asylum claims.