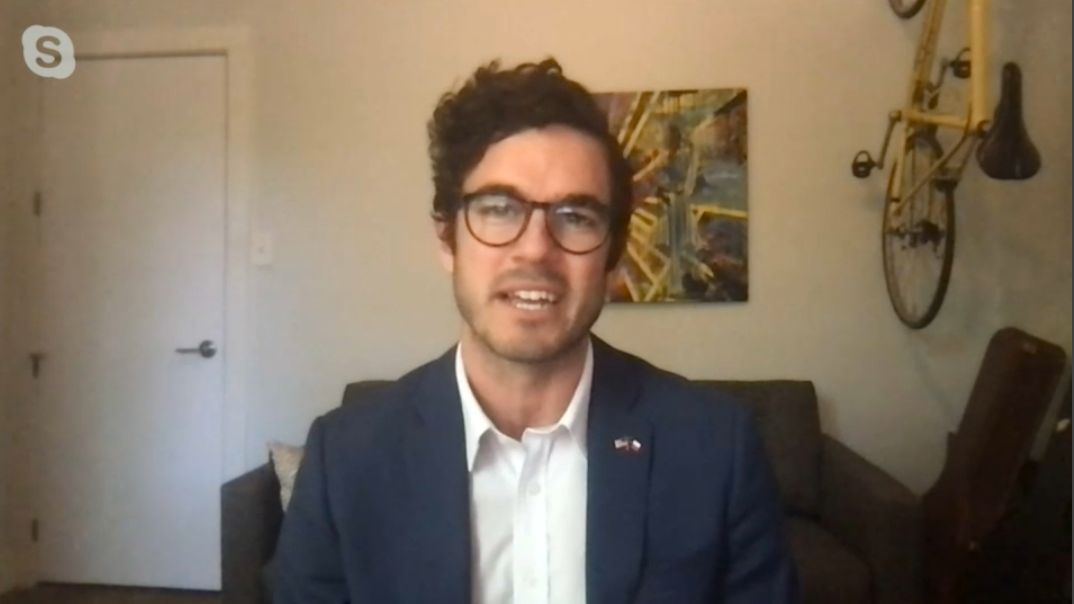 'Texans shouldn’t have to live in fear every time it gets cold': Democratic candidate for railroad commission discusses his campaign

AUSTIN, Texas — It’s been over a year since a severe winter storm paralyzed the Texas grid and left millions without power. But for the Democrat seeking a seat on the Texas Railroad Commission, the issue is still top of mind.

“We’re the energy capital of the world,” said Luke Warford, during an interview on Capital Tonight. “Texans shouldn’t have to live in fear every time it gets cold.”

The Railroad Commission regulates the state’s oil and gas industry, including the natural gas system, which saw critical failures during the 2021 February freeze. Warford, a former Democratic Party staffer, gives the Commission an “F” rating for how they responded in the aftermath.

“It’s now been almost 14 months, and we are not substantively more prepared,” he said.

While Warford ran unopposed in the primary, the Republican race saw a wide field of candidates. Incumbent Wayne Christian was forced into a runoff against Sarah Stogner, an oil and gas attorney who went viral after posing nude on a pump jack.

Christian has faced allegations of corruption during the campaign. According to reporting from the Odessa American, Christian voted to approve a permit for an oil field waste dump facility, against the advice of Railroad Commission staff. Days later, he accepted a $100,000 campaign donation from the company who received the permit.

“What we’ve seen [Christian] do time and time again is put the interests of his donors over his voters,” said Warford.

“I’ll always put the interests of Texans first,” he said.