TEXAS – Communities all over the state are seeing more signs of diversity and inclusion with people serving on the city council and commissioner boards. In Dallas, city leaders are giving power to voters during general elections to decide whether non-citizens will be able to serve on local boards and commissions there.

If voters say “yes" to having non-citizens fill government roles, undocumented immigrants, legal permanent residents, and visa holders could have a new voice in the neighborhoods where they live.

Alex Guio thinks the city will vote this May to be an accepting and inclusive place. The topic hits home with her because she was once a Dreamer before becoming a naturalized permanent resident in 2013.

“We know that that’s what makes our city strong and innovative,” said Guio.

This vote will impact city planning commission, the civil service board, the park board and the redistricting commission.

Civic engagement is right up Guio’s alley. In November, she spent time helping her neighbors in Spanish-speaking communities register to vote. Now she’s hoping to see some of them, who are non-citizens, have roles that are tied to the local Dallas government.

Guio is working with Ramiro Luna to destigmatize any negative connotations that are associated with the term immigrant or non-citizen. He spends time reminding people that teachers, doctors, dentists, and other professionals come from other parts of the world. 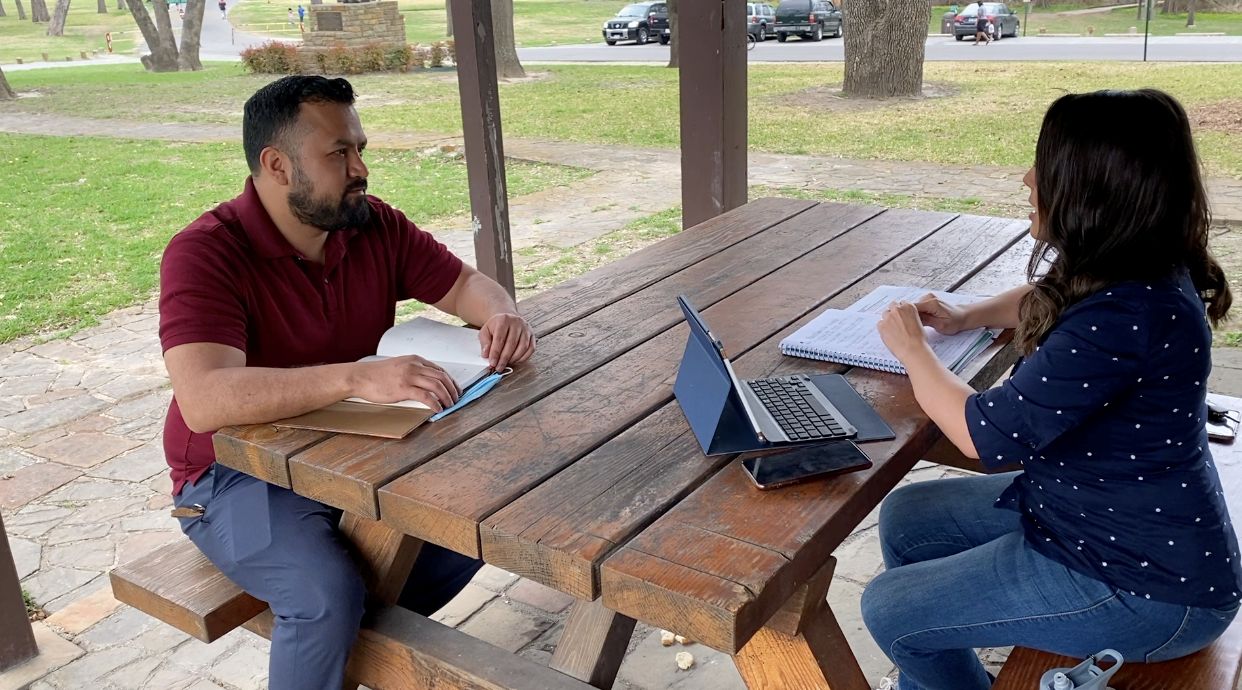 “Some of the brightest minds that are currently restricted from participating and serving and giving a voice to areas that they live in, they call their home,” Luna explained.

Both say their advocacy is non-partisan. They also believe the criteria currently in place to fill these local government positions have nothing to do with someone’s character. Right now the city’s charter declares that only qualified taxpaying citizens can be on civil service boards.

“We definitely want to be the leader statewide that says we are not going to have discriminatory language in our charter,” said Guio.

Voting for a voice to be heard carries a more inclusive meaning come May.