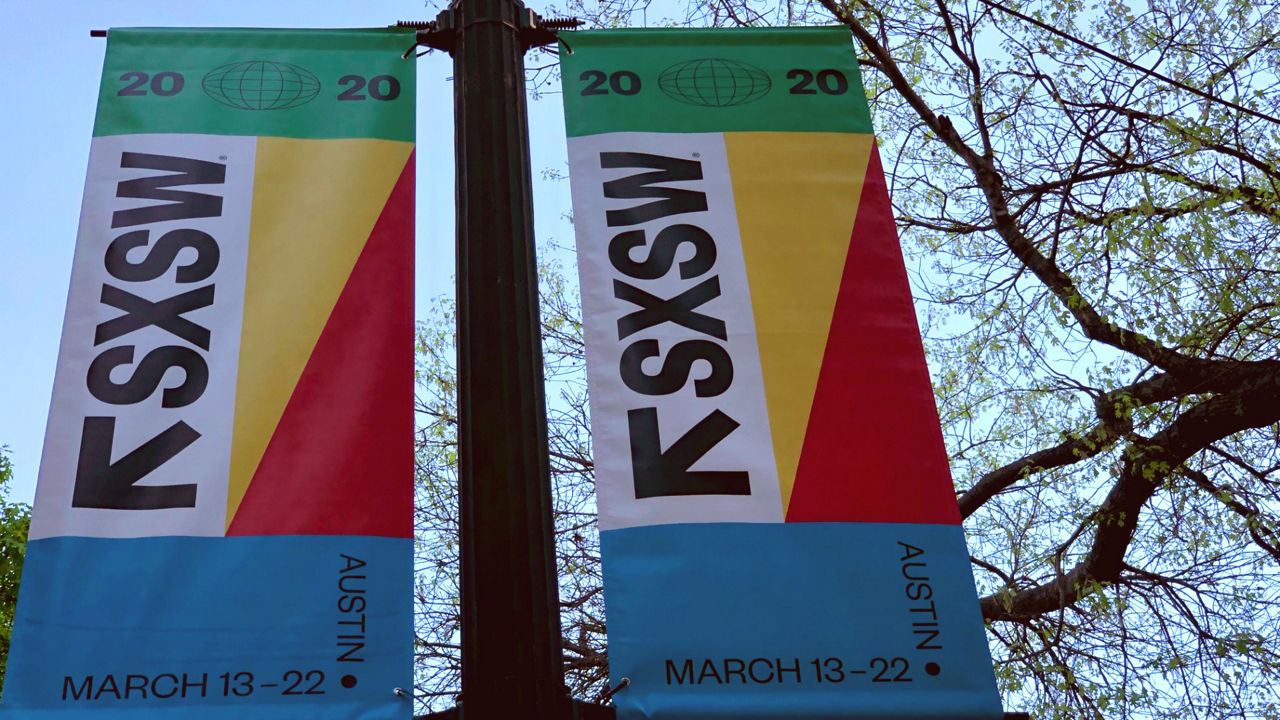 Canceled Again: Major Events Lost for a Second Year Due to COVID-19

TEXAS — Many felt wave after wave of disappointment in 2020 as major events, festivals, concerts, and time-honored traditions that have become yearly “must attends” for people were canceled due to the COVID-19 pandemic.

The disappointment was diminished for some as they told themselves, “it’s just for one year,” but maybe it’s not.

As the pandemic hits the one-year mark this month, and the country continues to struggle to try and get things under control, we’re beginning to see the first round of major events getting canceled for a second year in a row. Among some of the most notable pulling the plug or altering line-ups for safety so far, are South by Southwest removing in-person events again, the Houston Rodeo and Mayfest in Fort Worth canceling for the year, and Fiesta in San Antonio postponing for the time being.

Greenville Avenue in Dallas will also have a second quiet Saint Patrick’s Day in 2021 as organizers of the massive yearly parade there have also canceled again.

“I mean they’re 30-40 deep on both sides of the street,” said Tommy Donahue, a business manager on the parade route looking back at past photos and videos of the very popular event. “Brings about 125,000 people normally.”

Donahue’s bar-restaurant, Milo’s Butterfingers, sits at the very end of that parade route and normally gets a massive, one-day boost in business from the tradition. He said often, the day of the parade would make them most of their profits for the entire month, and make up for the lagging sales that tend to come with the winter months.

It didn’t last year though, and clearly it won’t again this year. The loss hits especially hard for Donahue, his staff, and workers at the other businesses along the parade route, which are already suffering from the smaller crowds over the past year, and the safety measures that even had their doors completely shut for a portion of 2020.

“Our revenue was cut exactly in half last year and we were closed a total of 147 days,” said Donahue.

Mauricio Navarro is the event planner for the Dallas Saint Patrick’s Day Parade as well as several other major events throughout the state. He said the reality of the cancellations starting again may be an even harder hit than it was last year, for some.

“To me, the second year in a loss, as a small business owner it’s always devastating,” said Navarro.

The question now is: how far will that devastation spread in 2021?

Navarro expects other events will be forced to join the “two years canceled club” as the front-half of the year progresses, but beyond that is a big question for him.

After all, there is a lot of promise out there right now in the fight against COVID-19. More vaccines are getting approved including the recent introduction of the single dose Johnson and Johnson shot. Vaccine clinics are also moving faster and more efficiently as supply lines become more reliable, and as FEMA and the U.S. Army start adding their resources to mass vaccine clinics in Texas and across the country.

Navarro thinks there may be light at the end of the tunnel yet for major events later in 2021.

Although for many events, like the Dallas parade, it’ll be too little too late.

“This is the one thing that always saved us,” said Donahue looking at those pictures of the green covered crowds in years past. “Hey, we’ll just tighten the belt straps and pray that this ends soon and we’ll come back with a vengeance.”

He hopes to come back sooner rather than later.