Graduates and supporters of such storied schools are hoping the incoming administration delivers its promise to make continued investments into these institutions. (Reena Diamante/Spectrum News 1)

What a Biden-Harris Administration Means for HBCUs

WASHINGTON — The election of Kamala Harris as vice president boosted the profile of historically black colleges and universities during a contentious campaign year, where there were also heightened calls for racial justice. Graduates and supporters of HBCUs are hoping the incoming administration delivers its promise to make investments in these institutions.

Hailing from small town Texas, Geremiah Lofton is now living and working in the nation’s capital. He says it feels surreal to be in Washington.

“I’m really here making a difference, learning, engaging, growing, so I think that's a big thing. Whenever I do go home, they see that. If he could do it, then anyone else can too,” Lofton said.

Raised in Port Arthur, the 24-year-old just earned a master’s in public administration at George Washington University. Lofton is now a clerk for the U.S. House Committee on Homeland Security. These are achievements he owes in part to his undergrad experience at Huston-Tillotson University in Austin.

“I think that started back in undergrad. Undergrad, I had countless opportunities to work in the community, represent the university on and off the campus, so I think that just led me to do more in public service,” Lofton said.

Lofton, the oldest of three children, said he was able to attend Huston-Tillotson because of scholarships. He was accepted to the university’s W.E.B DuBois Honors Program and Hatton W. Sumners Scholars Program.

“Then I wouldn't have been able to afford college, but not only get all those experiences that led me to Washington today,” Lofton said. 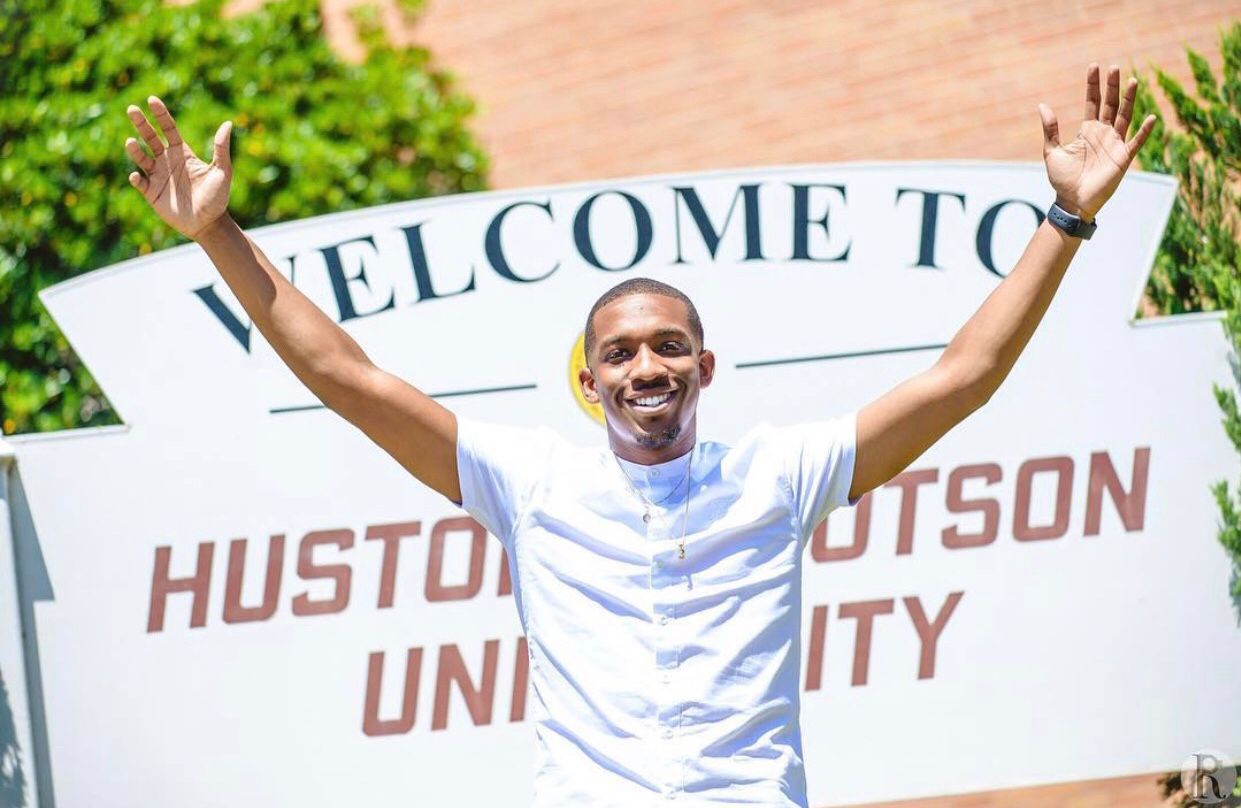 HBCUs are in the national spotlight with Harris, a Howard University alumna, set to be the first HBCU graduate to serve as vice president of the United States. A racial reckoning this year also prompted record donations to the higher institutions, which have historically been underfunded.

According to a recent report by the American Council on Education and the United Negro College Fund, HBCU endowments lag behind non-HBCUs by at least 70%. The report also said 70 percent of students have limited financial resources.

“Despite all of that, we still produce tremendous leaders, have over the decades, still continue to do so against all the odds, and there's this general framework where HBCUs do so much with so little for so long. Part of the mission of UNCF and part of the things that we're working on right now is making sure that we can get rid of that phraseology,” Lodriguez Murray, senior vice president for public policy and government affairs at UNCF, said.

President-elect Joe Biden pledged more than $70 billion to HBCUs and minority serving institutions. It would include funding to lower costs for students, improve student retention, and modernize facilities.

“We look for this administration to make good on that by investing those funds in his upcoming presidential budget for fiscal year 2022. We want to work with them and continue to have a seat at the table to make sure that that funding gets included,” Murray said.

As for Lofton, it is heartening for him to see a Howard University graduate ascend to the White House. He hopes eventually to start drafting legislation.

“Everything is not a straight line. Everything has curves and bumps. So don't think of it as it’s always going to be easy. If it's easy, then you don't want it. If you work hard for it, then you know you deserve it. I know that's one thing that they help instill,” Lofton said.