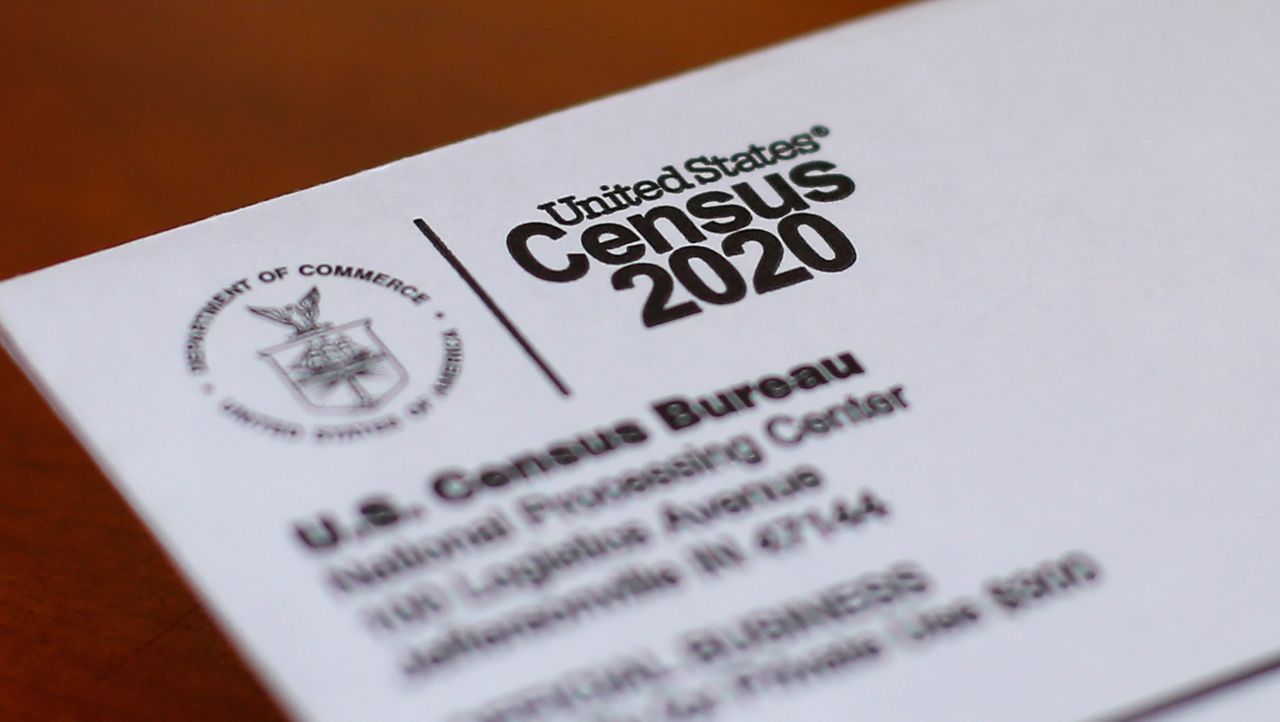 TEXAS – It happens once every decade and the implications are huge, but guaranteeing the accuracy of the 2020 U.S. census has been difficult because of COVID-19.

Diana Elliott, a former Census Bureau employee and current principal research associate at the Urban Institute, says the timing of the 2020 census couldn’t have been worse: “Basically, the pandemic and the timing of the first census mailers happened at the same time.”

The U.S census count came to an end last week, but not before a legal battle with the Trump administration and a change in the final deadline. U.S. census field operations also came to a halt between March and June.

That has advocacy groups concerned about a possible undercount.

"At that time, everyone understood that extra time would be added back on to the end of the survey to make sure everyone had the opportunity to be counted,” said Keisha Morris-Desir, census project manager at Common Cause.

But that make-up time was cut short. The Trump administration asked the Supreme Court to suspend a district court's order allowing the 2020 census to continue through the end of the month.

They argued that the head count needed to end so that the U.S. Census Bureau had enough time to crunch the numbers needed to decide how many congressional seats each state gets.

Studies suggest that the state of Texas would lose $300 million in federal aid for every 1 percent of the population that’s not counted.

“The implications for Texas are huge - if you have areas where there are extreme undercounts, which we know in the Rio Grande Valley is the case, typically decade after decade. If you think about a 2-year-old who’s not counted in the census, that 2-year old’s funding is then affected for the next 10 years of their school life and that school gets less money, that community gets less money for health care and infrastructure,” said Elliott.

An accurate count is also important for congressional representation. The once-a-decade count determines how many seats Texas gets in Congress.

Based on the latest estimates if everyone in the state is counted, Texas should get three more representatives in Washington.