TEXAS – Desperate times call for desperate measures - at least that’s what Special Ranger Kenny Murchison has found to be the case in many of his cattle theft investigations.

A lot of Murchison’s work as a special ranger for the Texas and Southwestern Cattle Raisers Association revolves around the sale barn, the place where farmers and ranchers come to purchase and sell livestock including cattle. It’s where Murchison will often get tips about cattle theft cases.

“He works in several of the auction barns, so he hears and sees things. He came over and passed on some information about an individual that was buying cattle and passing bad checks,” said Murchison, following an interaction with a “tipster.”

Murchison is one of 30 special rangers deputized as law enforcement by the Texas Department of Public Safety. He worked nearly three decades for the Travis County Sheriff’s Office; the last 15 years as a detective, and 10 of those years he worked with a multi-jurisdictional auto theft task force. That background has certainly lended itself to his job investigating reports of stolen cattle.

Most of Murchison’s day is spent in his unmarked white Ford pickup truck, crisscrossing the nine-county area around Austin where he’s responsible for investigating agriculture-related crimes. 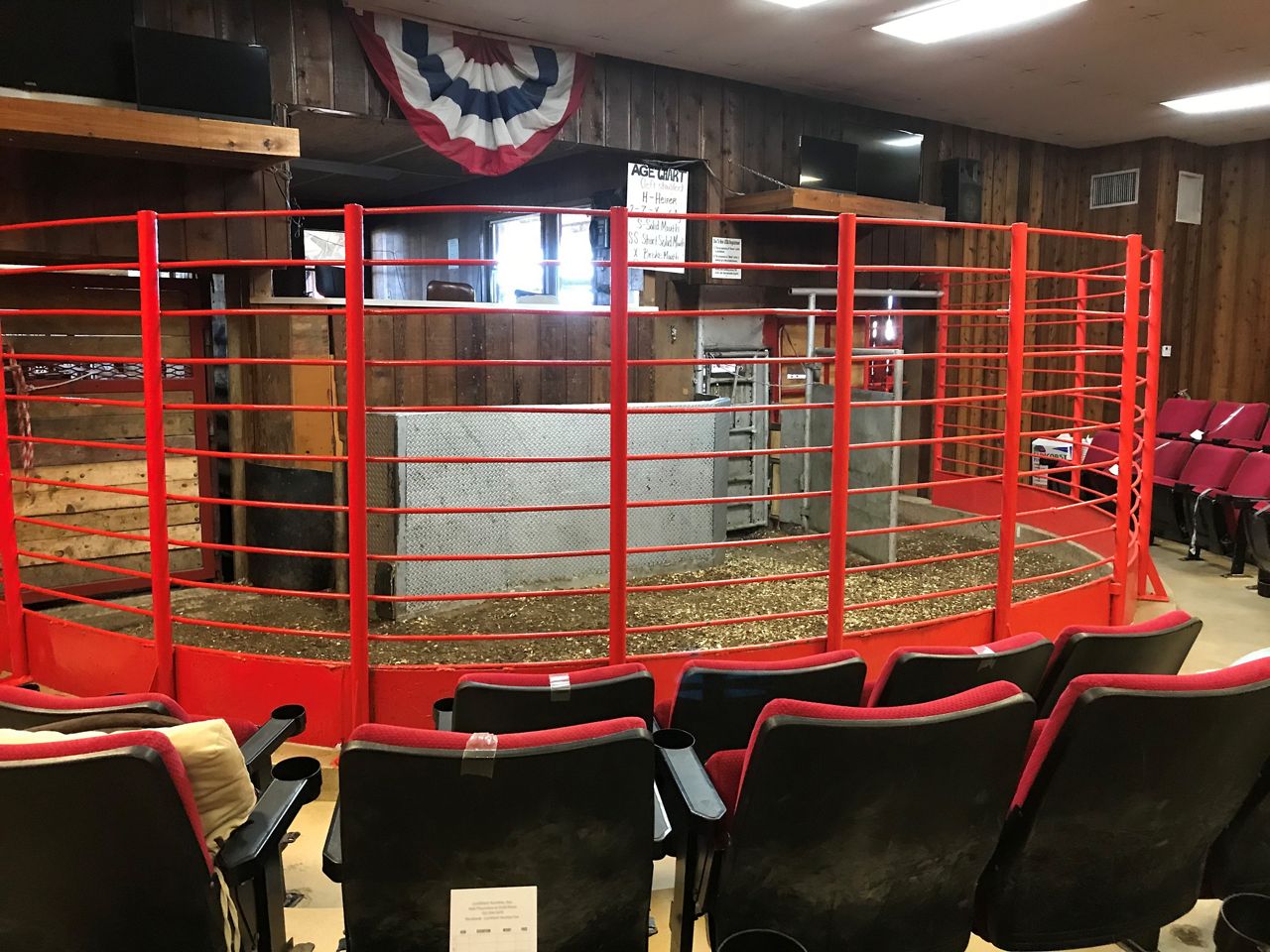 “I’ll usually have a pad here for when my phone does ring,” said Murchison, pointing to the center console of his car. “I’ll pull over and start taking notes.”

His work took him to a Caldwell County property last year after a ranch-hand noticed a jerry-rigged horse trailer carrying two young calves near the farm.

“And he noticed that the fence was cut over here, and he could see fresh tracks going over to this barn,” recalled Murchison. “Well there’s no cattle on this side of the property, so he started counting and noticed that two were missing.”

According to Murchison, a quick call to several local sale barns resulted in a swift resolution to the case.

“I called the auction barns and let them know to give me a call if someone pulling this trailer with the panel tied up on it came in with some white cows,” said Murchison. “And sure enough, they called and we went down, looked at the cattle and they belonged to this man here.” 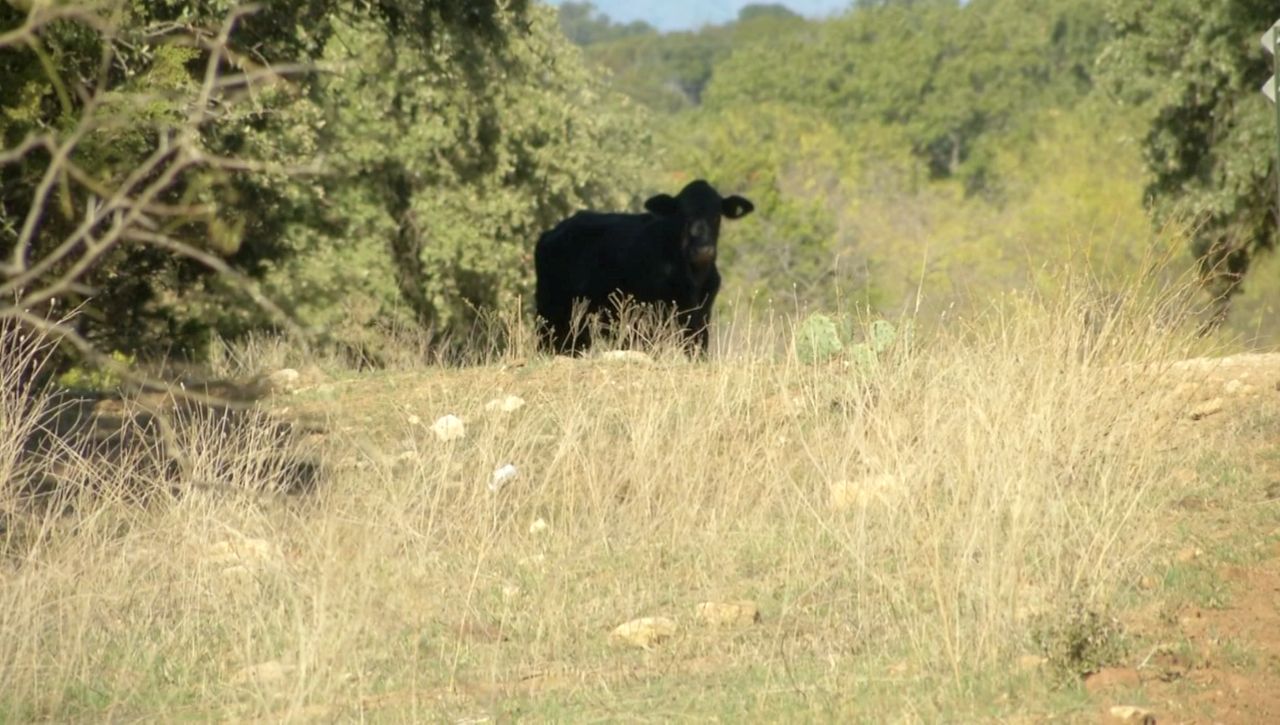 A cow standing on a hill. (Spectrum News)

Stolen cattle often end right back up at the sale barn. Cattle can fetch several hundred dollars at auction, depending on size, age, and health of the animal. Sometimes the barn itself is the one getting taken for a ride with people purchasing cattle using bad checks.

Murchison said he finds himself investigating the bad check scenario on farms as well—a person offers a good price for cattle, cuts a check, and then steals the livestock back.

“You’re trusting this individual, going on their word,” said Murchison. “It could be someone that you’ve done business with in the past, and they’re just going through difficult times.”

While he says he hasn’t seen a spike in his area, with many Texans falling on hard times due to the response to COVID-19, Murchison says the atmosphere is ripe for this type of bovine crime.

While the “old-fashioned” method of cutting a fence and luring cattle into a trailer still occurs, Murchison says there’s more “white collar cattle theft” going on today, like the bad check deal. He said it’s also taken the turn toward internet fraud, where scammers will send a money order for cattle, pay more than asked and then cancel the purchase, requesting the money back but allowing the rancher to keep the extra money “for their troubles,” only to find out that the check or money order was no good.