Mosquitoes Carrying West Nile Virus On the Rise in Texas

TEXAS – Mosquitoes carrying West Nile virus have been found in the most populous counties in Texas this mosquito season, along with a handful of human cases.

The first case of West Nile virus in the state this year was reported in Tarrant County in late July. The resident, a Fort Worth senior with underlying health conditions, died from the disease. Since then, Travis and Dallas counties have also each reported one case of WNV as of August 12.

According to the Texas Department of State Health Services, the three cases are what’s classified was the “West Nile Neuroinvasive Disease,” the more severe infection that can result from a bite by a mosquito carrying the virus.

“It can be a simple mosquito bite that can really be a very severe and debilitating illness. And so really do the things to prevent getting mosquito bites,” said Dr. Phil Huang, director of Dallas County Health and Human Services. "Less than 1 percent of persons who are infected with West Nile have this severe sort of neurologic infection also where it affects the lining around the brain and the spinal cord. And that's where you get a really high fever, severe headache. You can get other neurologic problems or symptoms: coma, paralysis, confusion, seizures, those sorts of things.”

Huang said only about 20 percent of people with West Nile virus are symptomatic, but the symptoms associated with it could be potentially confused with COVID-19.

“COVID-19, you can get some of those symptoms similar to the West Nile virus fever, you know, mild headache, fever, body aches. Those would be common. But you wouldn't have that severe headache,” said Huang. “Also with the West Nile neuroinvasive disease, you can get a stiff neck and more severe neurologic symptoms that you wouldn't see with COVID-19. Also COVID-19 has more of the respiratory symptoms, so cough and shortness of breath."

The only way to completely avoid contracting WNV is to not get a bite from an infected mosquito. This year, numbers of mosquitoes testing positive for the virus are trending on the higher side, according to Texas A&M AgriLife Extension Service.

"We’re seeing numbers as high in some counties as we experienced in 2012 and that could be problematic,” said Sonja Swiger, Ph.D., AgriLife Extension veterinary entomologist. “Tarrant County is currently the hotspot, so to speak, but Dallas County is also starting to see a rise in their number of infected mosquitoes and their vector index,” she said.

In 2012, Texas experienced its largest outbreak of West Nile virus in history with over 1,800 confirmed cases. Swiger said the mosquitoes that carry West Nile, female Southern House mosquitoes, are “night biters” and residents should be extra cautious when outdoors in the evenings and keep doors closed at night.

“Repellents are a must and the only real way to stay safe,” Swiger said. “Use DEET, picaridin, IR3535 or oil of lemon eucalyptus, which may also be listed as paramenthane-3, 8-diol, on people over 3 years of age, to get adequate protection. These are the only ones tested with certainty to stop the disease-carrying mosquitoes.” 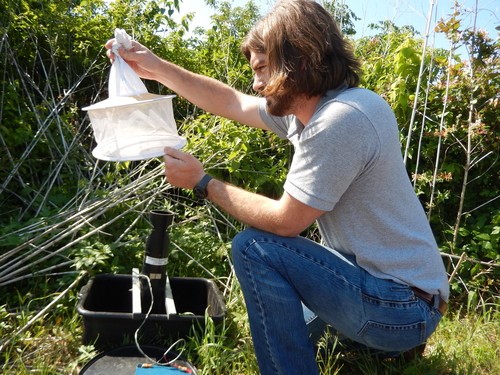 In Dallas County, the most recent data for the week ending on August 8 shows that 46 mosquito traps tested positive for WNV. In total, 187 traps have tested positive this year. The mosquito lab responsible for setting out these traps are tasked with recording the number of insects captured, then separating them by species and sex. From there, the mosquitoes are transported to the testing facility.

"We find mosquitoes early in the season, we find them infected with virus during that time period from April through November. And some time during that time and trend we’ll find human cases. The goal is not to find any, and the reason we have surveillance and data driving what we do is that it provides information to all of our stakeholders of the activity of West Nile virus,” said Dallas County Mosquito Lab manager Scott Sawlis. 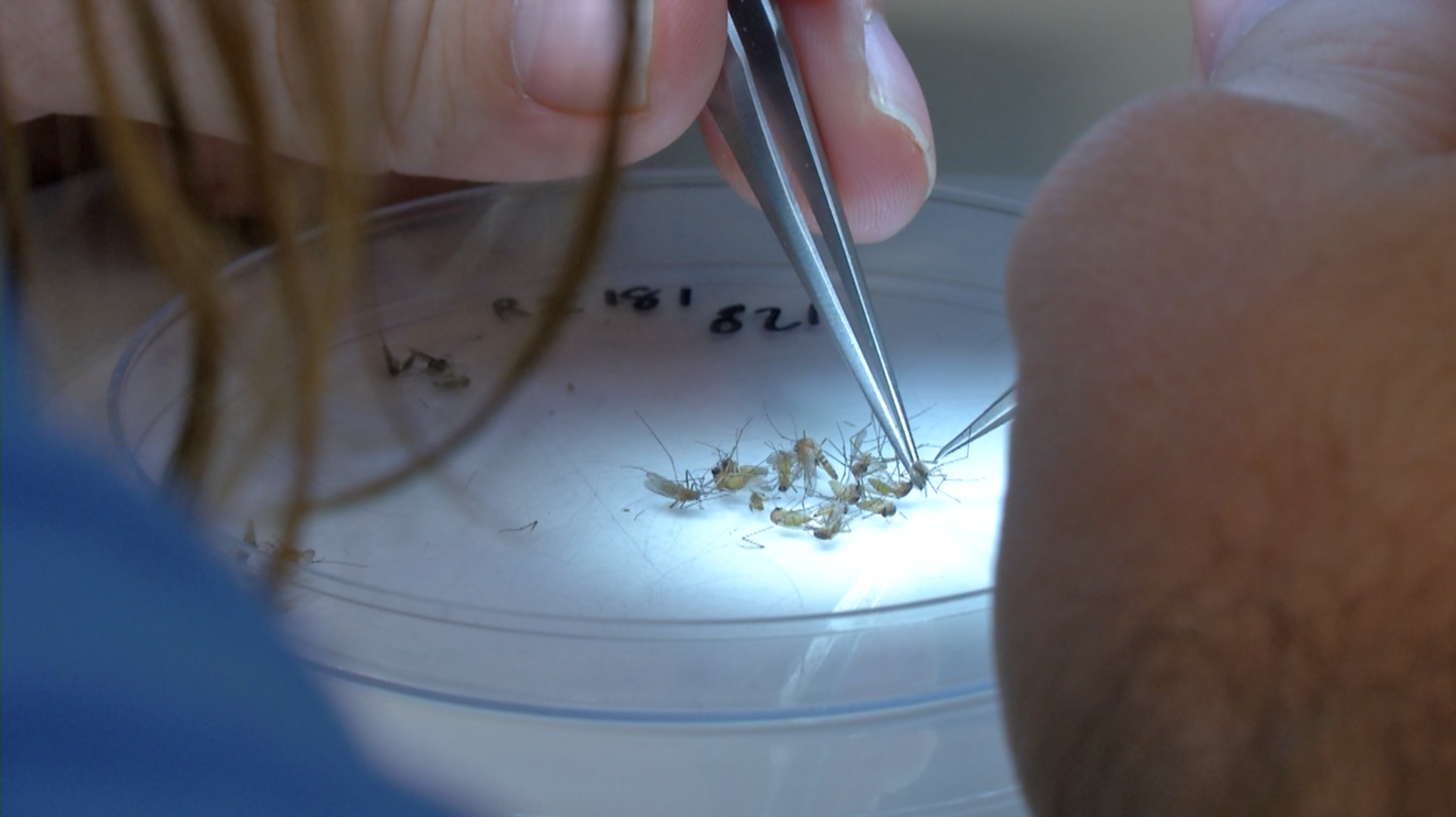 When asked if this season is particularly concerning for Sawlis, he said each season is a concern.

“There is no such thing as a ‘typical’ mosquito season. There's variability each season and because of that, we provide a thorough, robust mosquito surveillance. That helps us to collect the data and make the decisions for what type of control measures we do,” Sawlis said. "It's a critical aspect to public health, prevention, and control measures to our public."

After mosquito pools are identified as positive for WNV, the areas are treated with mosquito control insecticide spray. Residents should eliminate standing water to prevent mosquito breeding and the spread of West Nile Virus. Standing water should be eliminated promptly, as mosquitoes can grow from egg to adult in as little as seven days.