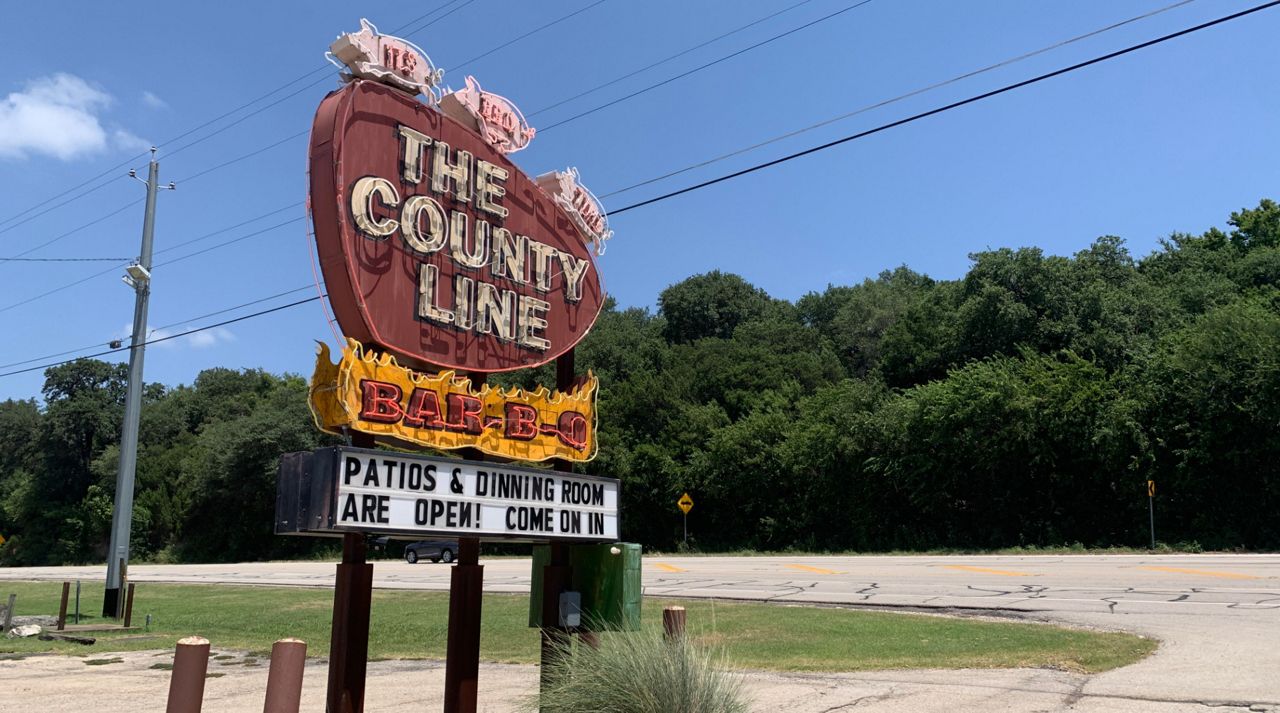 AUSTIN, Texas -- A group of bipartisan lawmakers is pushing for an anti-discrimination bill in the Texas House of Representatives this upcoming session.

“Everybody loves to come to Texas. I like the part where they come to Texas and they like to eat barbecue,” said Skeeter Miller, owner of The County Line BBQ.

There’s only one mission objective at County Line: serve good food, and show some southern hospitality.

“My biggest goal is that as soon as you come in, you feel welcome, you feel at home,” said Kristina Franz, manager at the restaurant.

With that same mentality, Skeeter is throwing his support behind an early draft of a bill which would ban discrimination against LGBTQ+ Texans in housing, employment, and public spaces.

“It’s amazing to me that this is even an issue,” said Miller.

Miller recalls struggling to make up for lost business two legislative sessions ago.

“Back in ’17 when we had the bathroom bill, there was a lot of stuff that was going on and a lot of people shied away from even coming to Austin. We lost hundreds of private events, which is a huge part of our business besides just the walk in traffic that we get,” he said.

The bill, which some research shows would bring in over $700 million to the state, cannot come at a better time.

“Now with what’s going on, everyone’s just struggling for any type of business that we can get to come in,” he said.

Miller says he's confident the momentum will carry the bill to the governor's desk.