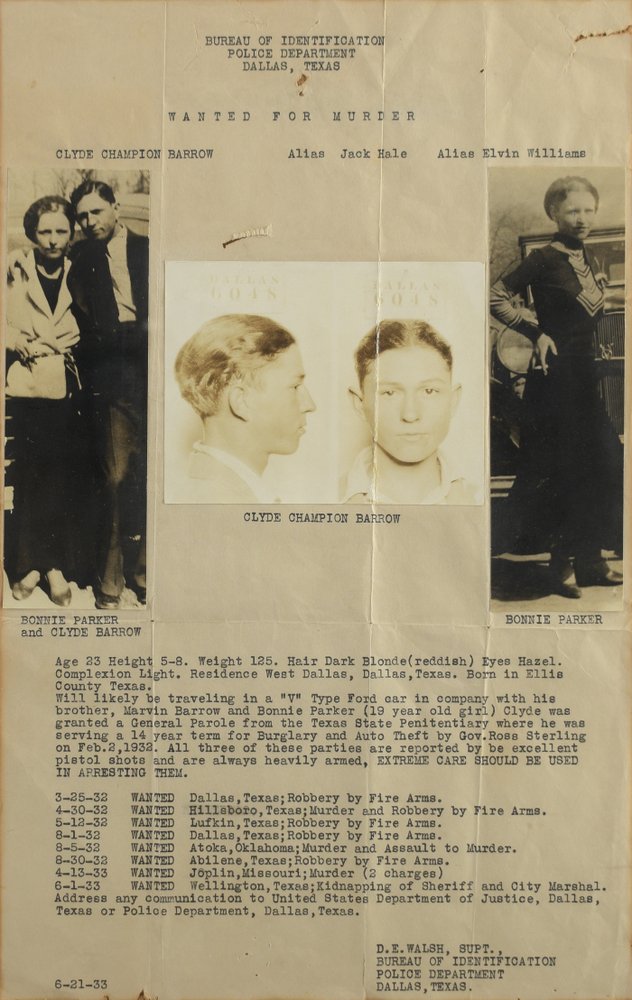 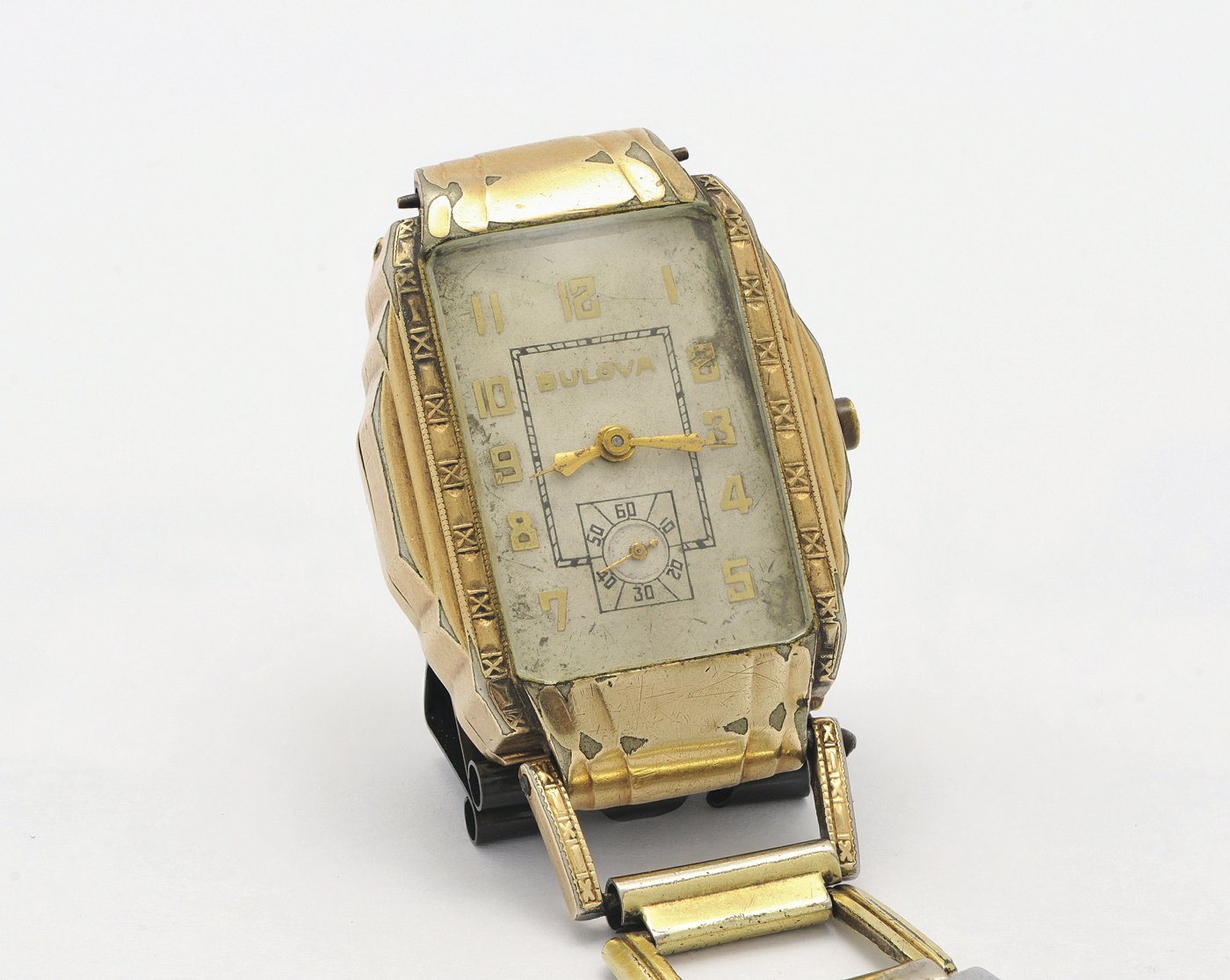 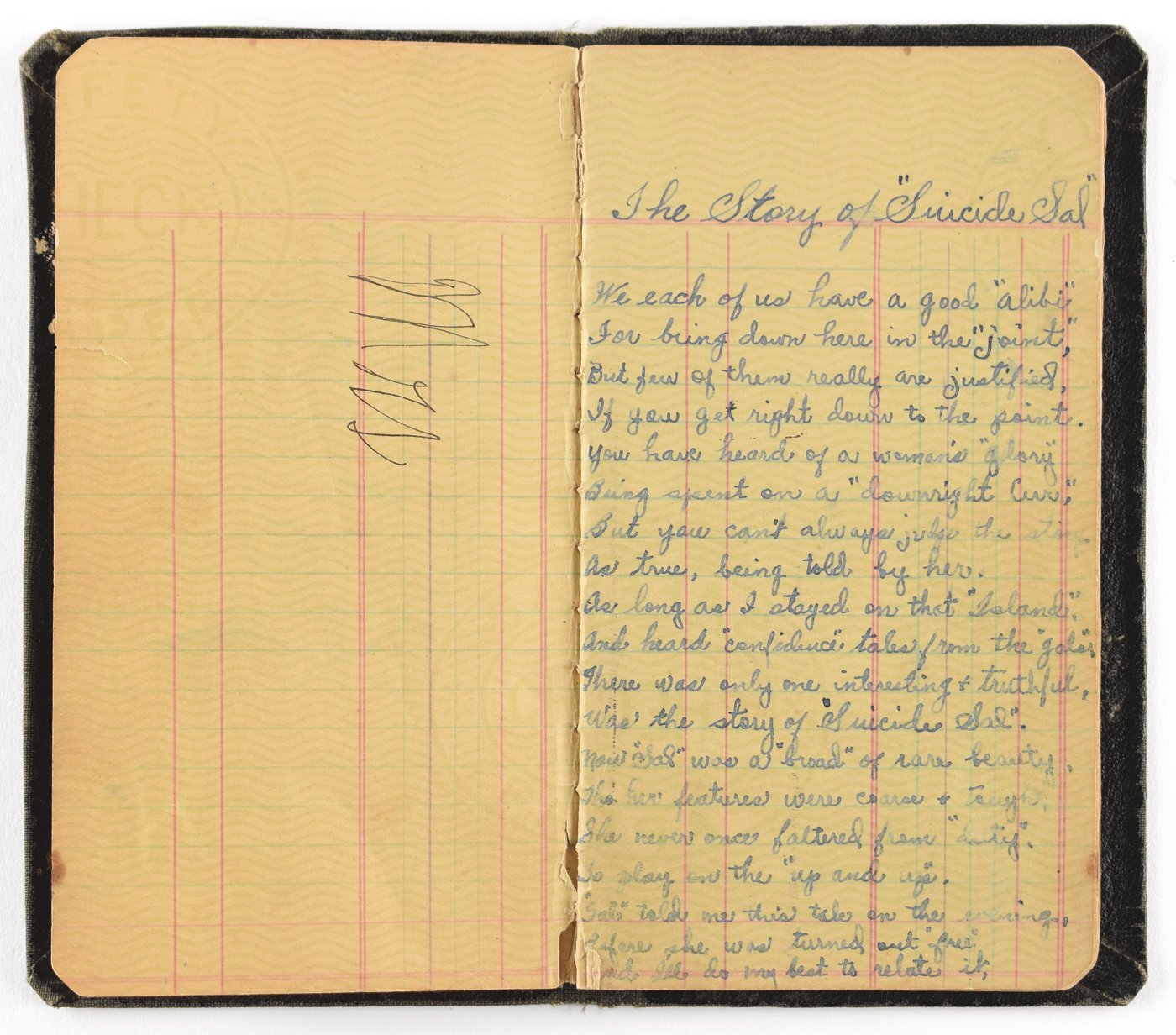 DALLAS — A book of poetry handwritten by Bonnie Parker and a watch belonging to Clyde Barrow are among items from the outlaw Texas couple being offered at auction.

RR Auction will offer the items Saturday in Boston. Parker and Barrow were shot to death by lawmen in Louisiana in 1934 following a massive manhunt.

The auction house says Parker wrote the poetry in the bank book while in jail. Auction house executive vice president Bobby Livingston says half the poems appear to be original compositions.

Other items being offered are a Bulova watch Barrow wore when he was killed, a draft of a Dallas police “wanted” poster for Barrow and a shotgun confiscated after a 1933 shootout in Joplin, Missouri, in which two lawmen were killed and the gang sped away.