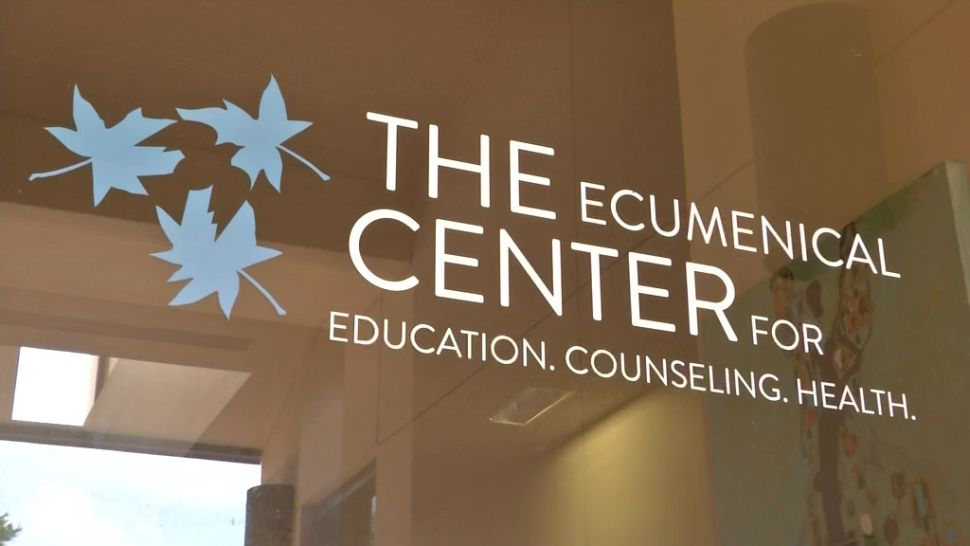 A view from outside of The Ecumenical Center (Spectrum News footage)

SAN ANTONIO – A resource known for helping survivors of the church shooting in Sutherland Springs is extending its services to those impacted by the mass shooting in El Paso.

Staff members from The Ecumenical Center will be heading to the border town on Wednesday. Trauma counselors will work with families who lost loved ones during Saturday’s deadly shooting. They’ll also focus on first responders who have been working around the clock on the investigation.

The Ecumenical Center’s response will be similar to what they encountered nearly two years ago in Sutherland Springs, where 26 people were gunned down during a church service. The center’s Director Mary Beth Fisk said her staff will be on the ground in El Paso as long as they are needed. Meanwhile, the center has already been assisting those calling the center for relief. Fisk said that also included survivors from Sutherland Springs.

She said the recent events in El Paso and Dayton, Ohio, could rehash strong emotions for people who suffered from tragedy.

“It’s been difficult [for clients] to work through that. Those same feelings come back and it’s very important to take care of one’s self. That might mean reaching out and talking to a licensed counselor or a clergy person,” Fisk said.

For more information and resources on coping, you can visit the center’s website.