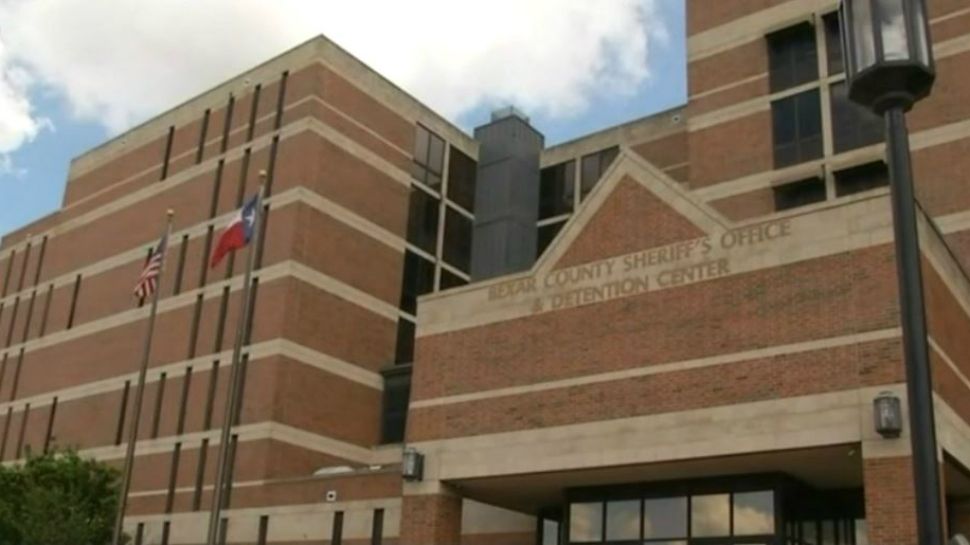 BEXAR COUNTY, Texas -- An inmate is dead days after attempting suicide at the Bexar County Jail.

It was Taylor's second suicide attempt while in custody.

On July 6, she was arrested and charged with making terrorist threats against her family.

According to arrest records, she was in jail custody just two days after she was released from psychiatric treatment.

Jail records show Taylor went to her aunt's house and her aunt told her she could no longer live there. Deputies said Taylor threatened to kill her and burn her house down.

Deputies said when Taylor arrived at the jail, she told them she was going to kill herself the first chance she got.

First, she attempted suicide by drinking liquid cleaning supplies. Then on Saturday just after 11 p.m., she was found hanging in her cell and taken to the Downtown Baptist Hospital, where she was put on life support.

Bexar County Sheriff Javier Salazar said all of the proper rules and regulations were followed. He said Taylor was receiving extra monitoring and was checked on every half hour. He said she was found unresponsive 27 minutes into that cycle of checks.

Taylor's death is the sixth death at the Bexar County Jail this year and the eighth since December.