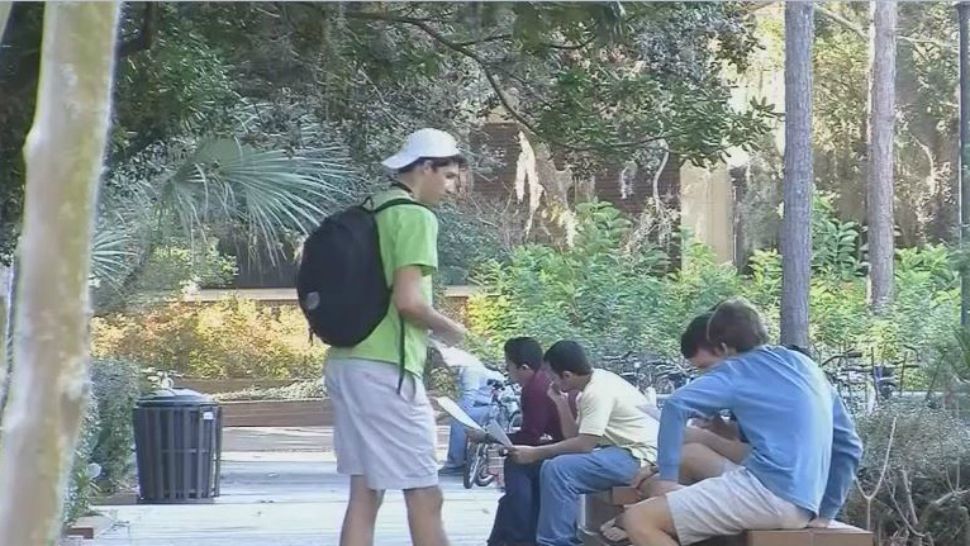 In a video posted on Twitter Sunday, Abbott said it would let students assemble or distribute written material without a permit or other permission from universities.

RELATED | The Push to Protect Free Speech on College Campuses

It also would penalize students, organizations or faculty who "unduly interfere with the expressive activities of others on campus." The bill protects student organizations from being denied university services based on the organization’s viewpoint.

Critics argue the legislation gives a platform for extremism and hate speech.