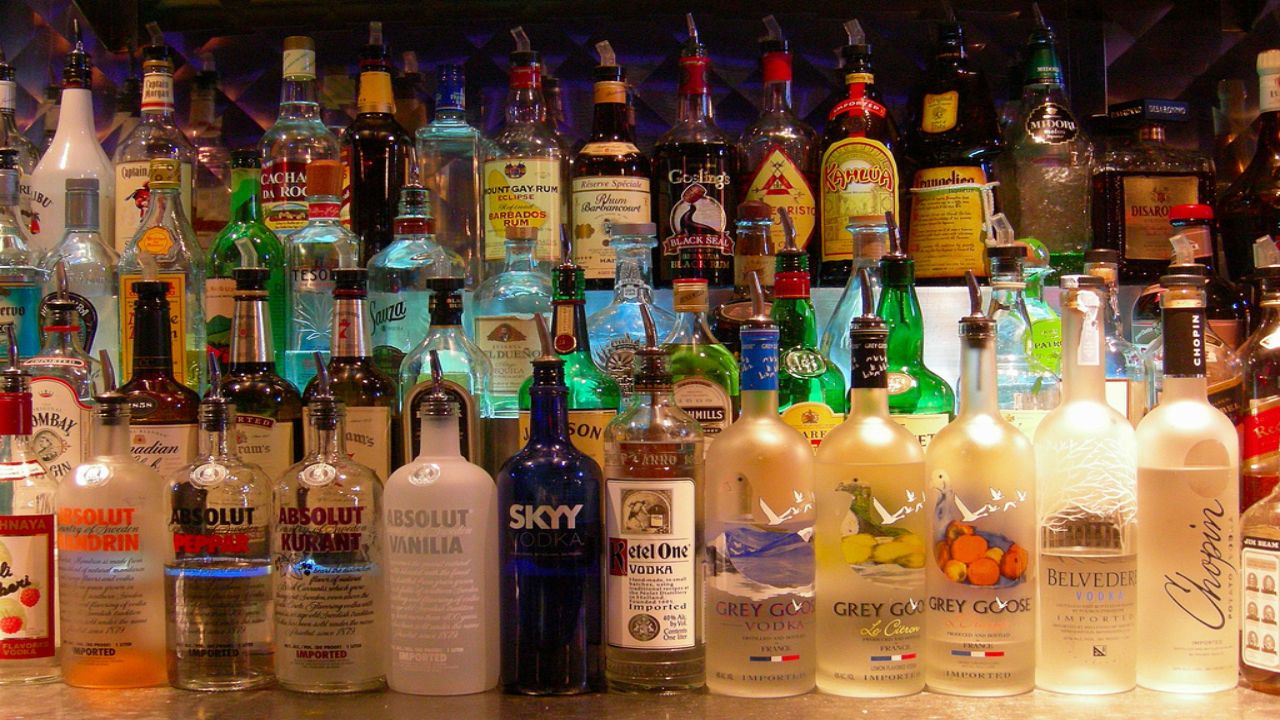 A row of liquor bottles in a bar. (Spectrum News/File)

The mission is to help food service workers struggling with addiction. Studies confirm what these workers have long known about the industry, that substance and alcohol use is commonplace.

According to a U.S. Substance Abuse and Mental Health Services Administration study, food service and hospitality workers have higher rates of illicit drug use, as well as substance use disorders compared to other industries.

Forty-three-year-old Joel Rivas, the Saint City Culinary Foundation’s founder, first worked in the food and beverage industry when he was 17 years old. He said he has worked in practically every role from the back, to the front of the house. Rivas said working in bars or restaurants can be like working alongside family, he knows personally how the pressure and long hours can take a toll on someone's mental health.

“When I was 20 years old, my mother passed away. Being really close with my mother, it kind of spiraled out of control and I became really self-destructive and relied heavily on substances to kind of fill that void and get my through,” Rivas said.

Laura Sovine, is the executive director of Austin Recovery. The nonprofit has provided substance use disorder treatment in Central Texas since 1967. Through residential and out-patient treatment, they serve more than 1,000 people a year.

“We hear a lot that substance use is just very, generally widely accepted in the food industry. It’s sort of part of the culture. There’s a lot of late nights, a lot of long hours,” Sovine said.

Treatment providers said part of the issue is how expensive recovery is. Sovine said the food and beverage industry itself may be profitable, the workers do not have high wages, which she believes can deter them from seeking treatment. She hopes business leaders will step up in finding ways to help their employees.

“Treat it more like diabetes or hypertension or cancer or something else where that isn't so socially stigmatized,” Sovine said. “By doing that, they could say, ‘This is obviously an issue, it’s obviously a health problem. We’re going to support you by holding your job or moving some things around or helping you pay for treatment.’”

For the past year, Saint City Culinary Foundation’s “Heard” program has been dedicated to supporting and offering resources to those workers in recovery. Every Monday, they hold free, support group meetings in San Antonio, and starting this week, will be doing the same in Austin, every Tuesday. Rivas is oftentimes a facilitator in those discussions.

The Heard program will launch in Houston in August, and in Dallas by October. Rivas said he also plans to add more programs like free yoga classes and financial wellness events.

“It’s OK to not have it all together,” Rivas said. “It just makes you human, it doesn’t make you a bad person.”

The program holds meetings at the following locations: