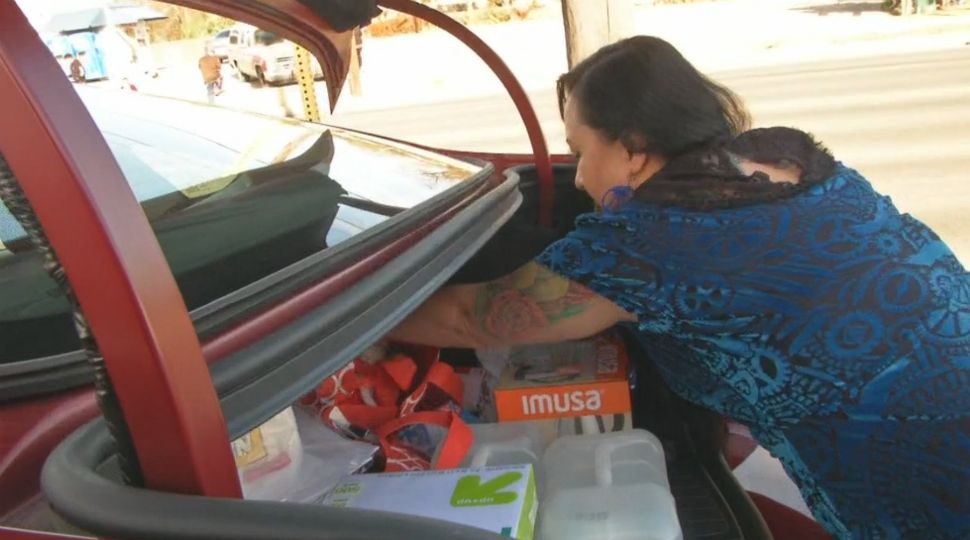 Activists Head to Tornillo for Christmas

SAN ANTONIO – Activities from across the county have plans to spend Christmas in Tornillo, Texas, including local activist Yadhira Lozano.

She spent Saturday packing her car for a 7-hour trip.

She will take her daughter to join others for a week-long protest near the border town’s detention center.

Thousands are expected to arrive Sunday and stay in an encampment to let the detained know they are not alone.

Ultimately, the group hopes to call for a shutdown of the facility and reunification amongst migrant families.

"I think it will give them hope because what hope is there when you have no communication with anyone else outside? They don’ know where their family is, they don’t know if people know they are even there and so we are saying we know you are in there, we want you out and we are here to support you,” Lozano said.

She also wrote up signs in hopes of communicating messages to children in the facility.