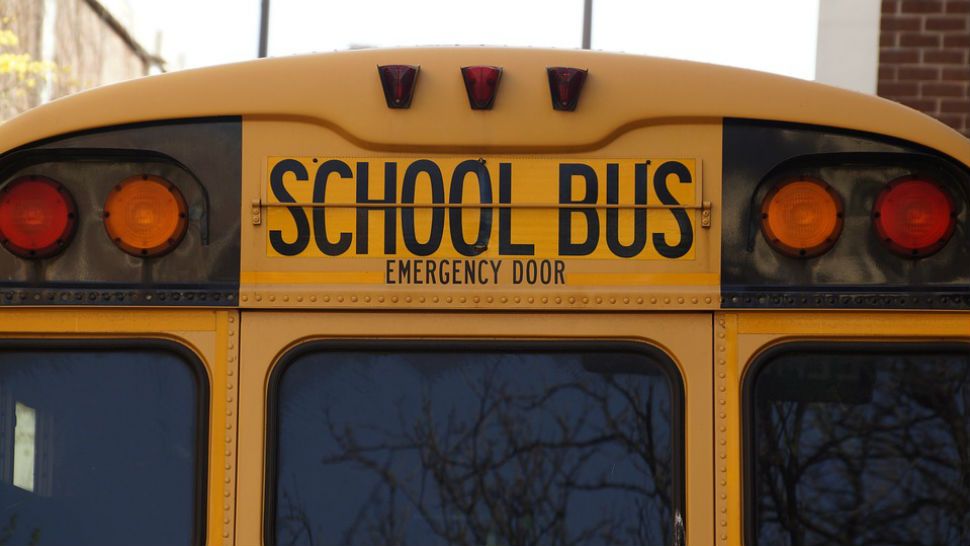 A school bus appears in this file image. (Spectrum News/File)

Portion of Boerne Middle School evacuated due to gas odor

Officials said students would not be allowed back into the “B” wing of the school until an all-clear was given. The evacuation was reported after 2 p.m.

Boerne ISD PIO Jocelyn Durand said that during the evacuation, students in the affected area were taken to the cafeteria, band halls and an elementary school next door.

They waited during this time rather than continuing class in the different locations.

Emergency personnel were notified and assisted in the evacuation. There were no immediate reports of illness among students or staff.

Stay with Spectrum News for updates.