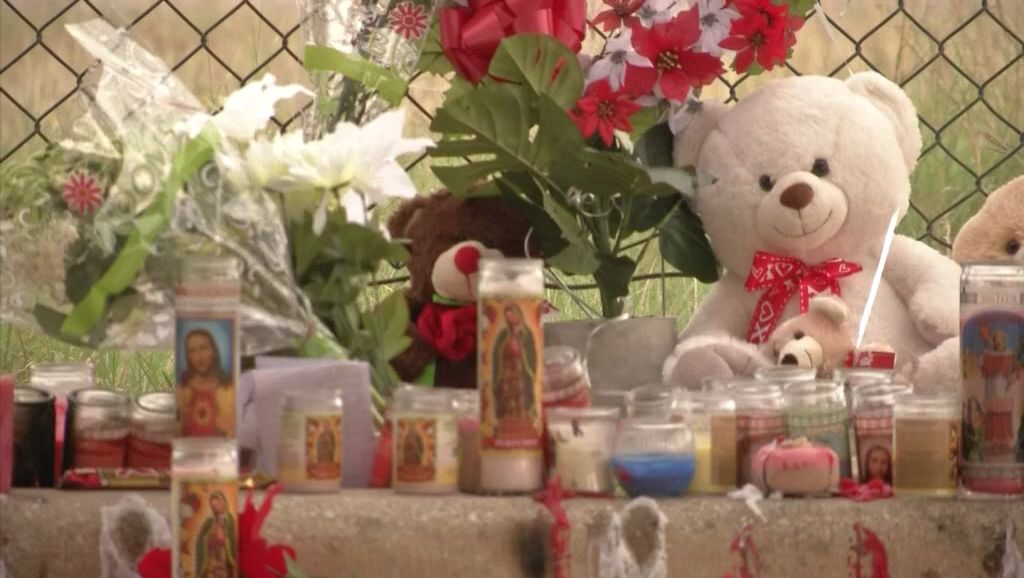 SAN ANTONIO – Two teens who knew each other were shot and killed a day apart, and now, the father of one the teens is asking for the violence in Bexar County to stop.

Reginald "Reggie" Adams, 16, was found dead in Converse on Sunday and his acquaintance Noel Reyna, 15, was killed outside a northeast side Whataburger on Monday night. Reyna was shot following an argument that started at Reggie's vigil, authorities said.

"That young man was here last night paying respects to my son. It’s a very tragic thing that this happened to him and to his family as well, and my condolences go out them," said Joel Garza, Reggie's stepfather.

Garza is trying to understand why his stepson was killed not far from his Converse home.

"He wasn’t even a hundred feet from the door where he lived," he said.

Garza wants some justice and said those who are responsible belong behind bars.

One suspect, David Louis Martinez, was arrested on Sunday in connection to Reggie's death. The investigation into Noel's death is ongoing.