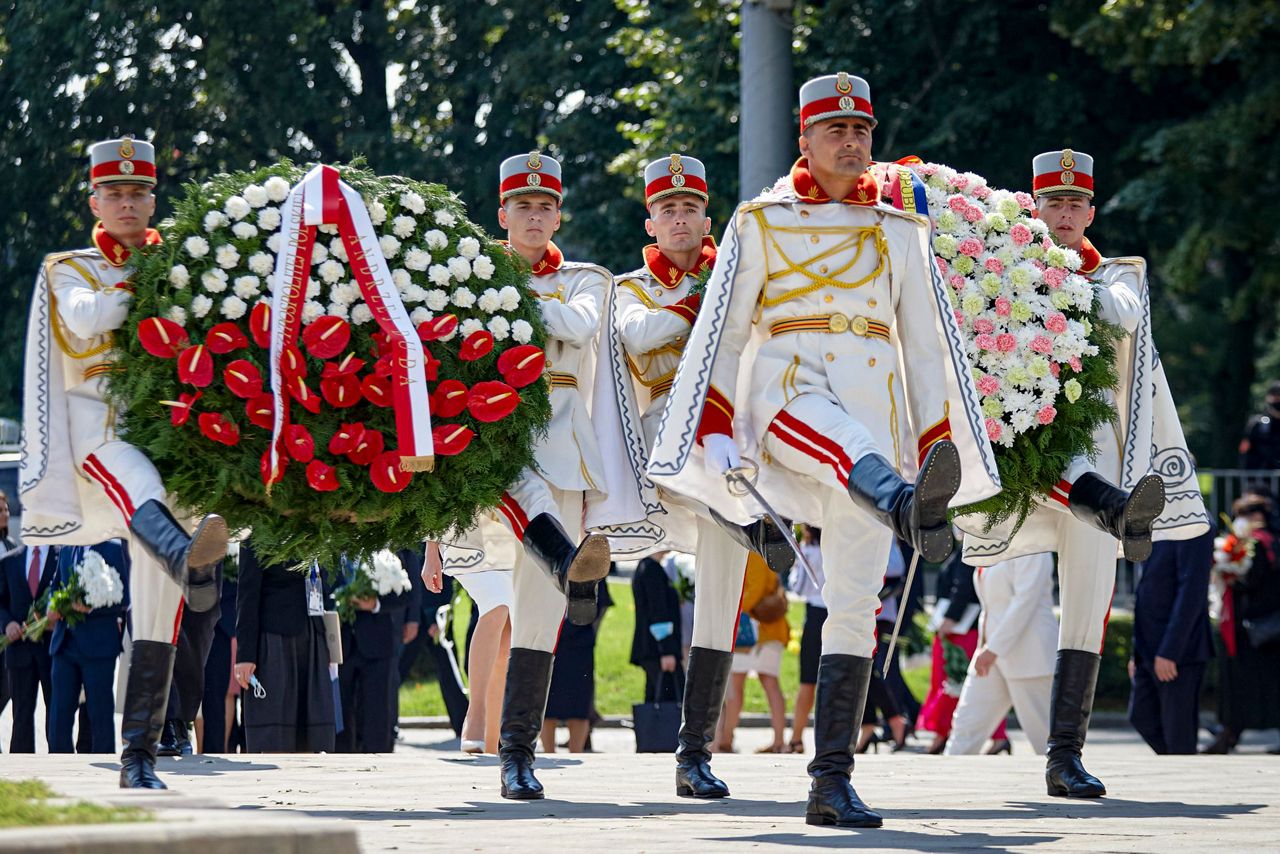 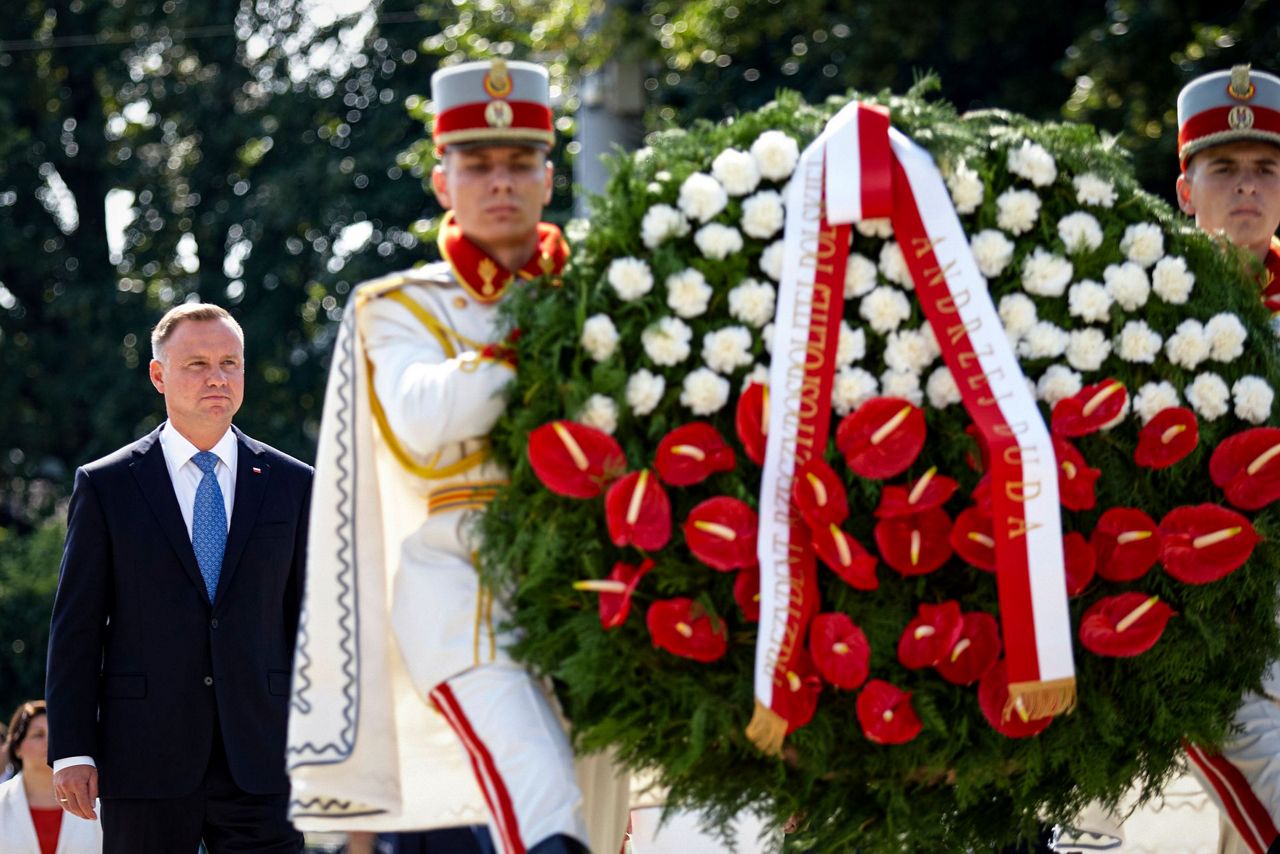 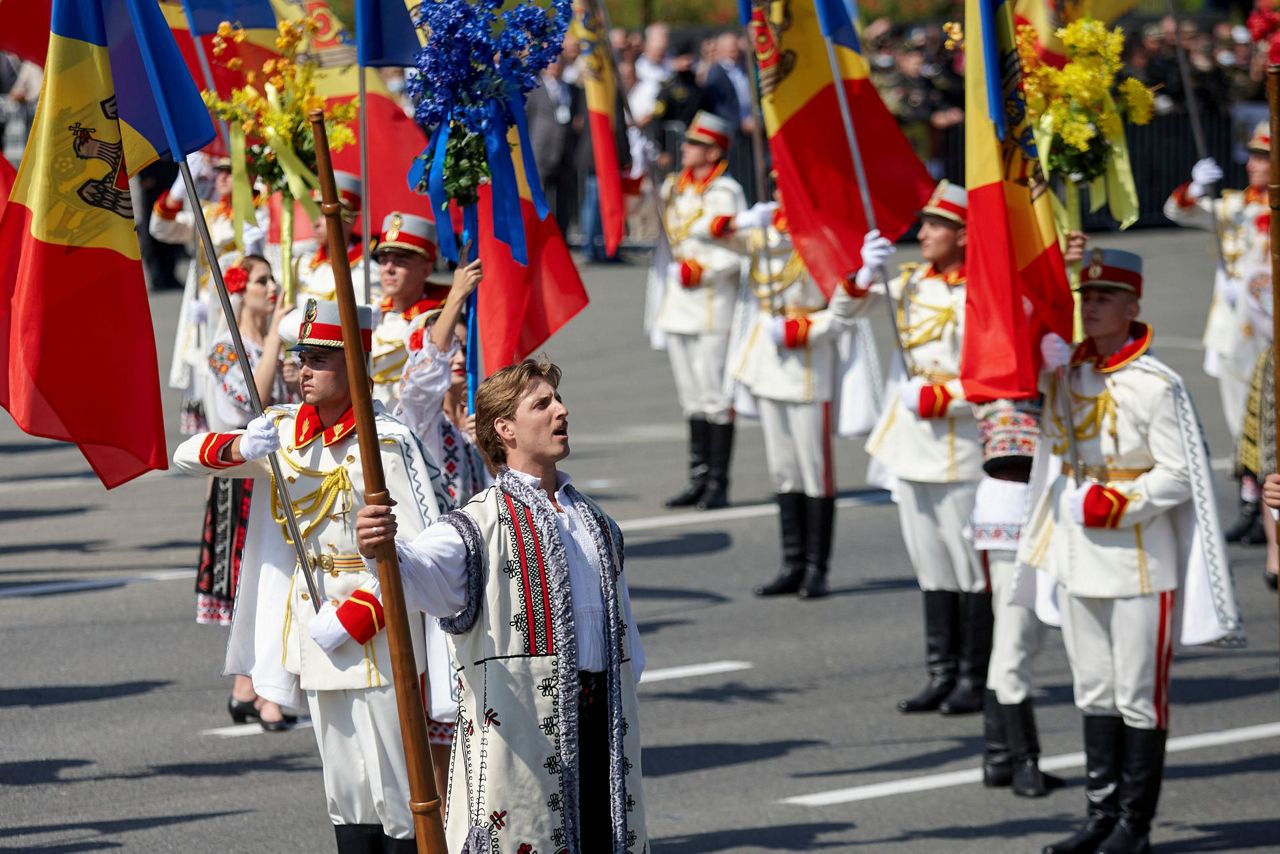 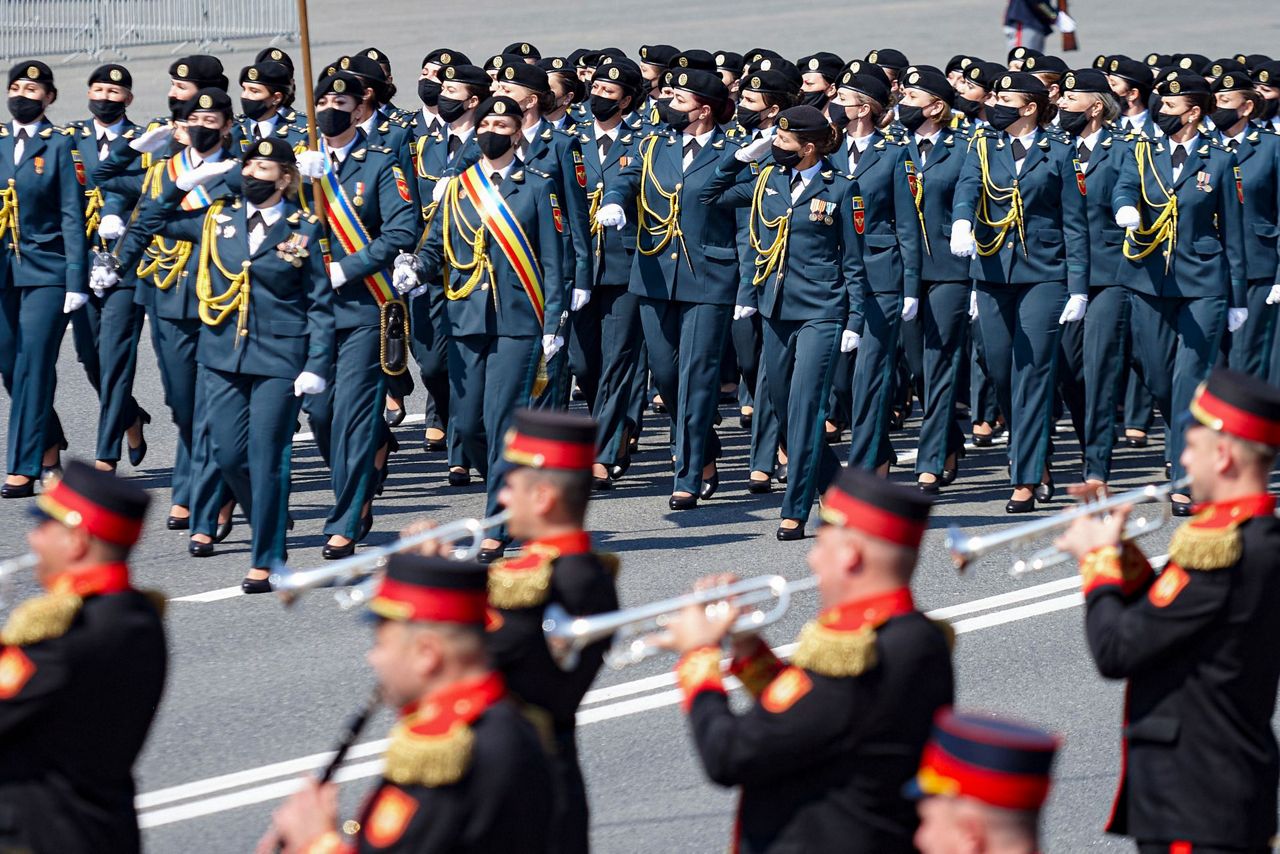 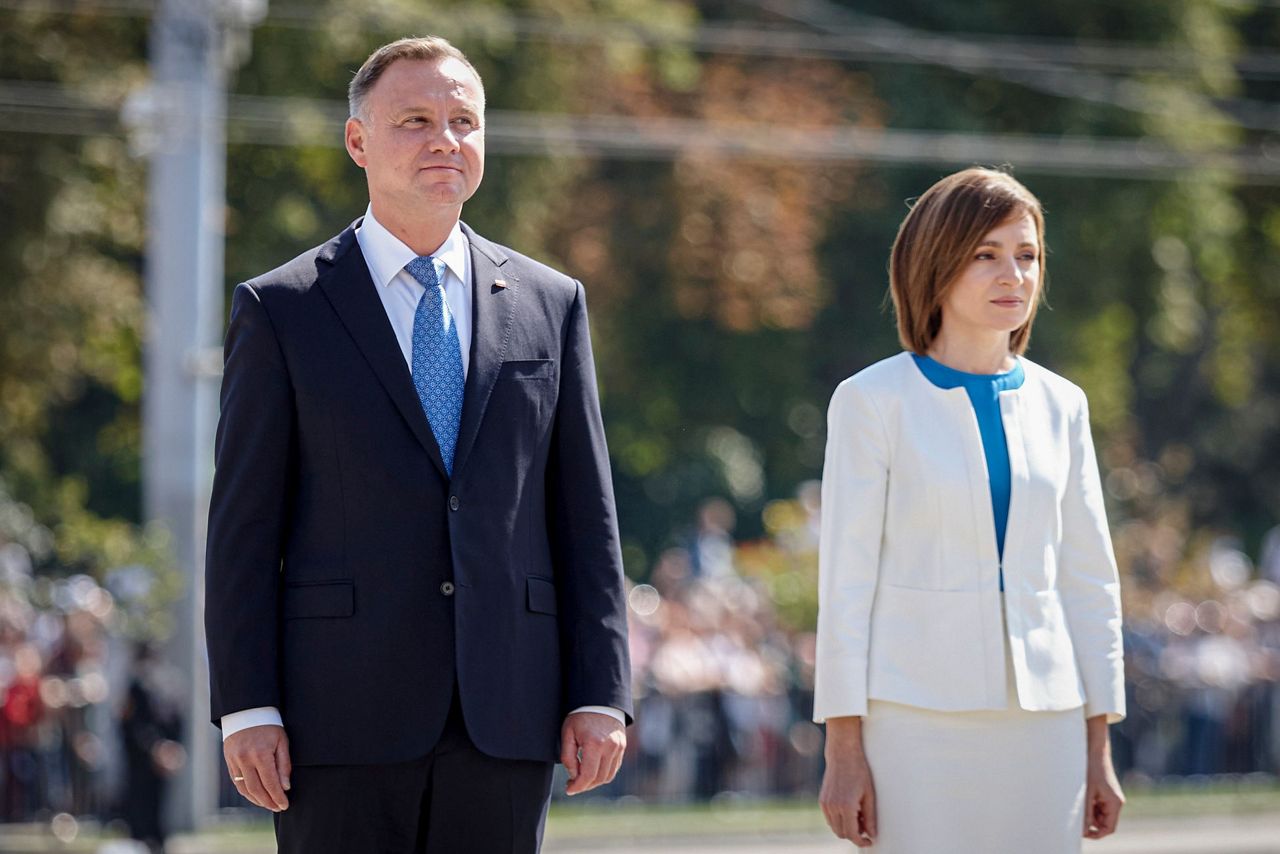 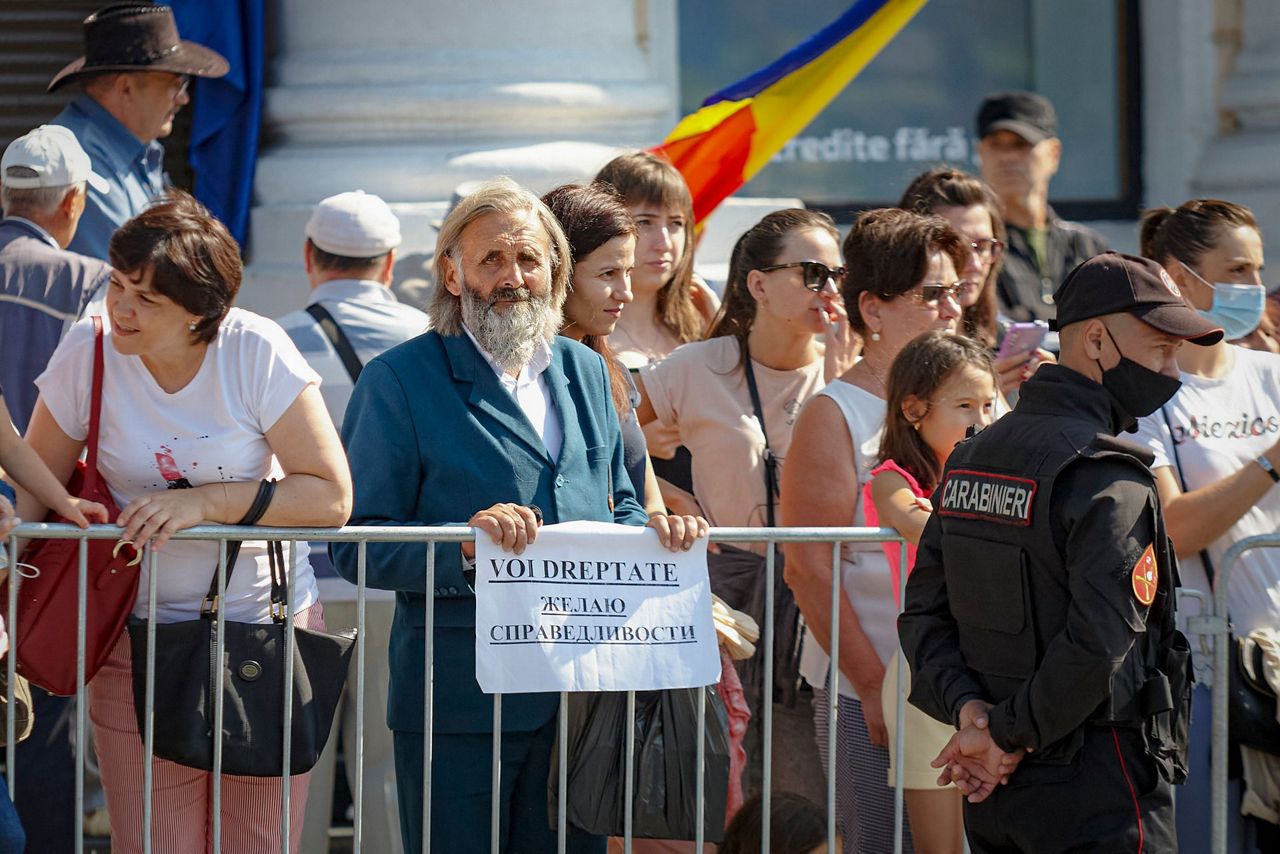 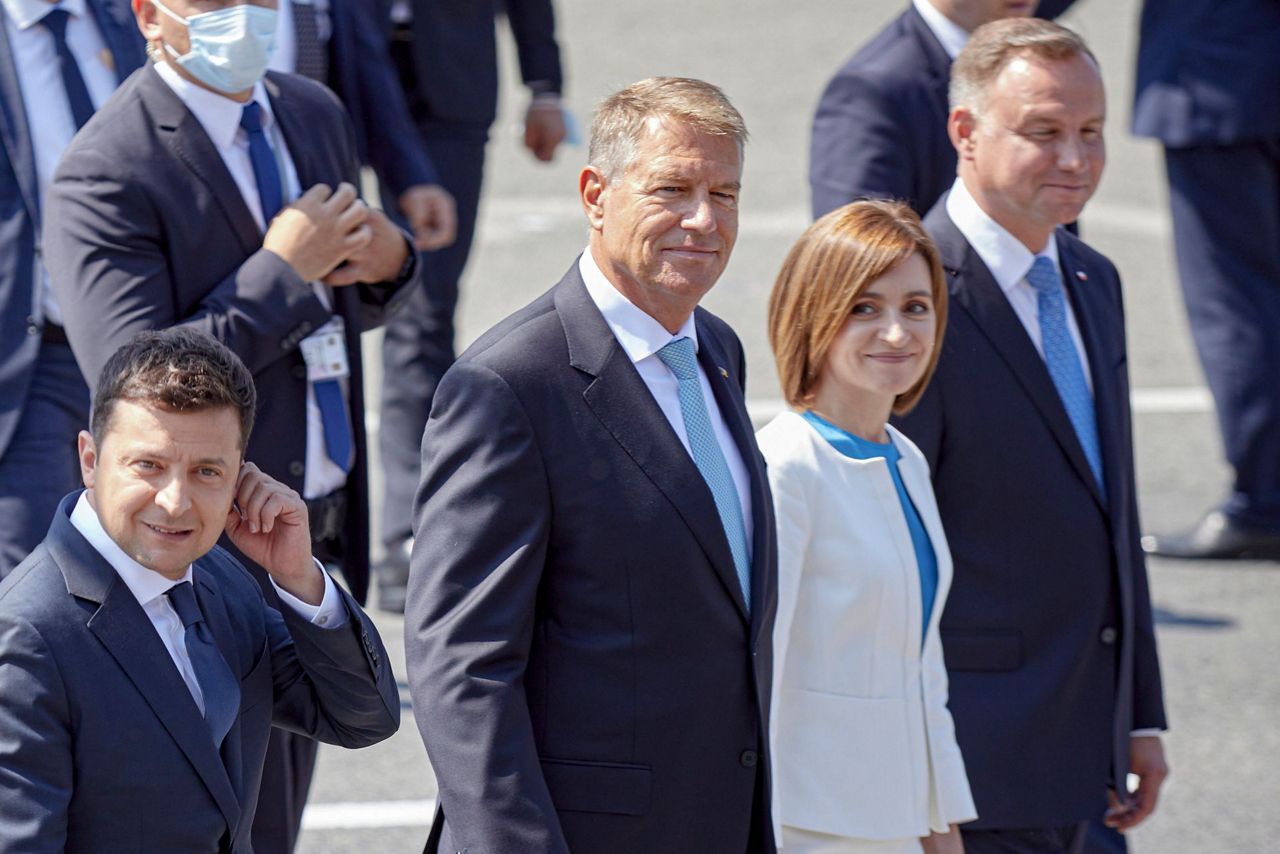 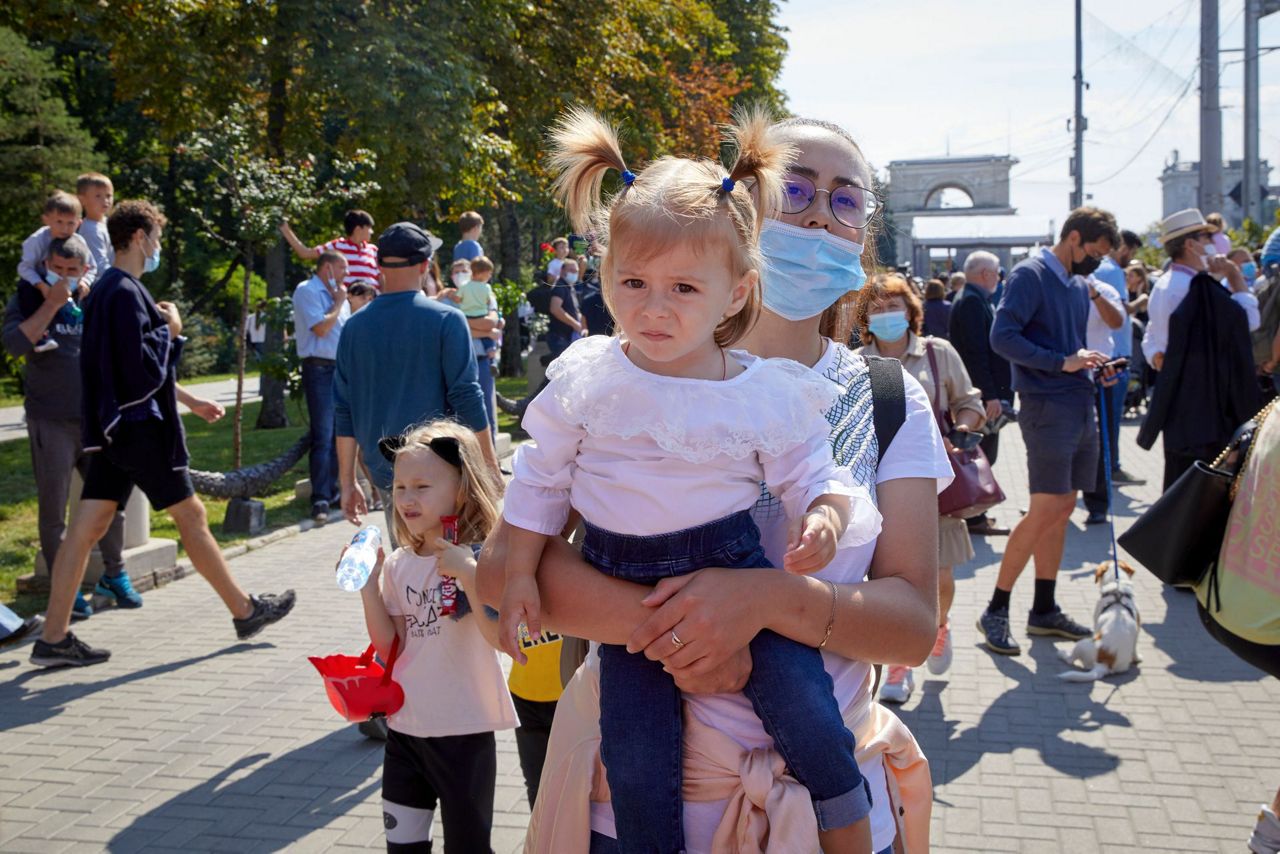 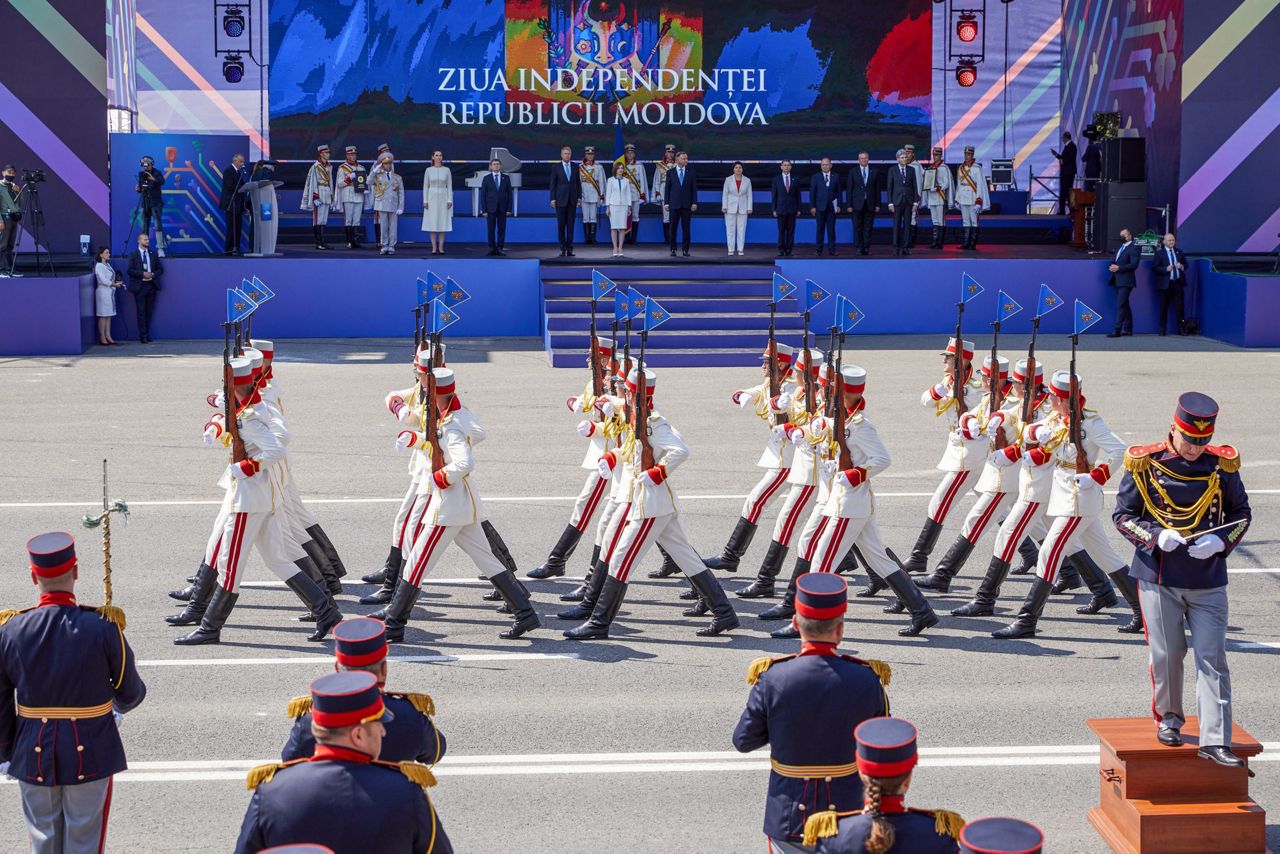 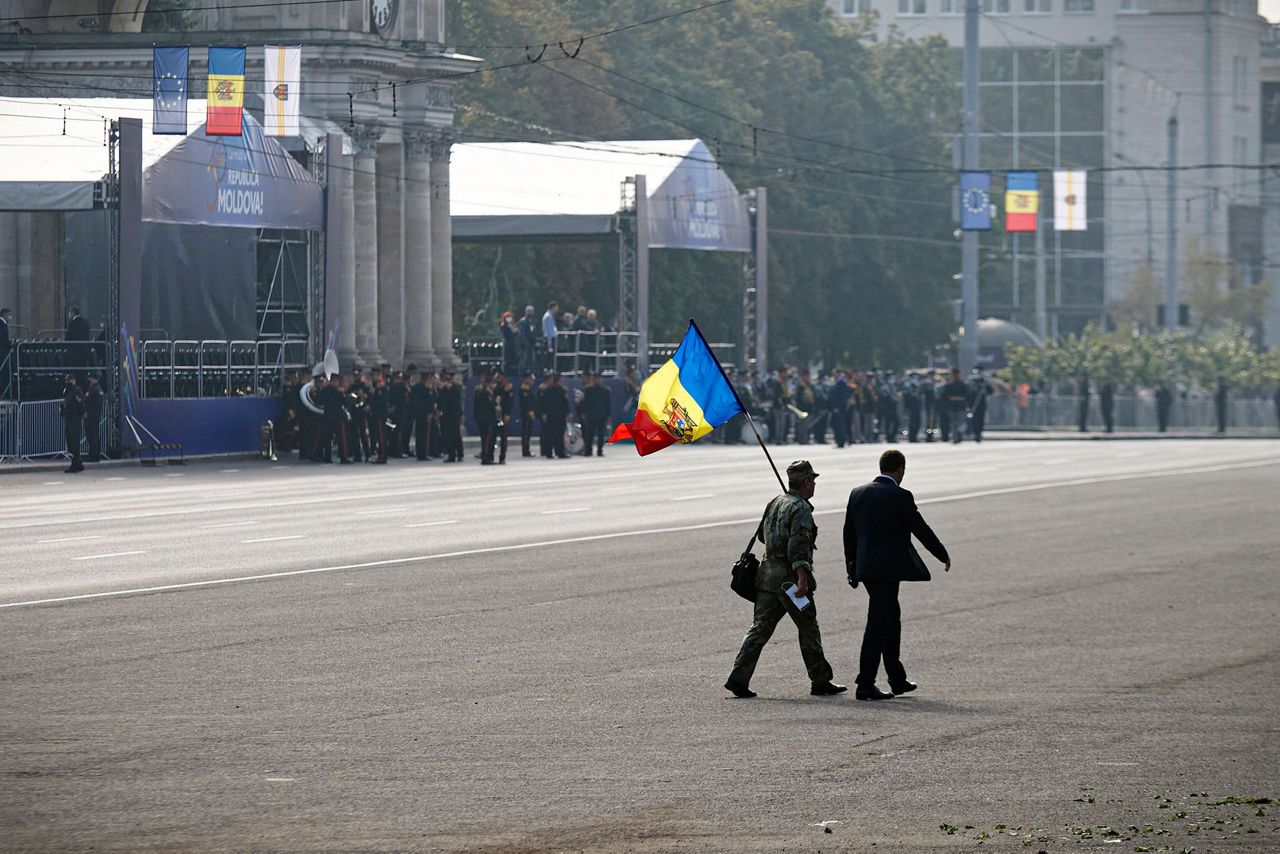 CHISINAU, Moldova (AP) — Moldova’s pro-Western president was joined Friday in the capital Chisinau by her counterparts from Romania, Poland, and Ukraine to celebrate the country’s three decades of independence from Soviet rule.

Moldova, Europe’s poorest country, sandwiched between Romania and Ukraine, proclaimed its independence from the Soviet Union on August 27, 1991.

Sandu said on Friday that independence has taught Moldova “how heavy the burden of freedom can be.”

For years the country of 3.5 million has been plagued by poverty, high-level corruption and widespread disillusionment, prompting a mass exodus of Moldovan citizens as hundreds of thousands moved aboard seeking better futures.

The anniversary comes after a snap parliamentary election on July 11 that saw Moldova’s pro-reform Party of Action and Solidarity, known as PAS, which Sandu founded, win a resounding 53% of the vote. They beat a Russia-friendly electoral bloc of Communists and Socialists, led by two former presidents, which took 27% of the vote.

This gave PAS, which campaigned on a ticket to build closer ties with the European Union and to fight endemic corruption, a clear majority in the country’s 101-seat legislature.

“We have learned that we must bring order to our country,” Sandu, who is Harvard-educated, said Friday. “Today we know that our destiny, our wellbeing, and our future are in our hands … our agreement today is that we will build a prosperous and free Moldova.”

In 2014, Moldova signed a deal with the EU to forge closer political and economic ties, but corruption and lack of reforms have hampered development.

Prime Minister Natalia Gavrilita, an economist whose government was approved by parliament on August 6, said Moldovans must work together to have “a country with justice, ... (and) respect for honest work.”

“May the next 30 years be better,” Gavrilita said in a video posted Friday. “Let lessons be learned, and mistakes not be repeated.”

At a press conference in Chisinau, Romania’s Iohannis said he supports Moldova’s “process of reform and European integration.”

In June, the European Commission announced Moldova would receive an “unprecedented” 600 million-euro ($705 million) economic recovery package from the EU, but said it is conditional on judicial and anti-corruption reforms.