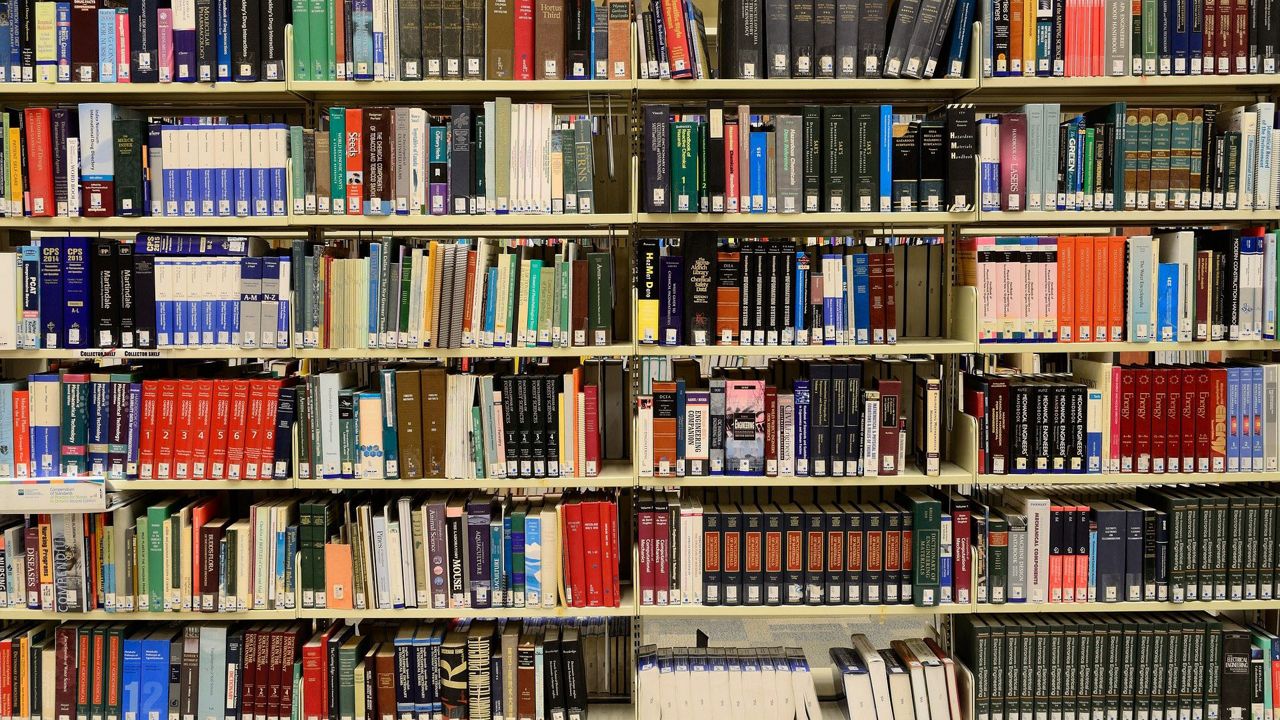 Frisco ISD has removed 10 books, per its website. Only one of those is from Rep. Patterson’s list. He is not pleased with the progress Frisco ISD is making with his concerns.

Daniel Stockton, Frisco ISD’s general counsel, said the district is working on it and never wanted obscene content in its libraries.

“We are committed to finding the obscene books that are in our libraries, removing them, making sure we don’t purchase obscene books in the future,” said Stockton.

The district recently implemented an expedited review process. It welcomes formal challenges from parents and others like Rep. Patterson, so it can be alerted to titles that need to be reviewed. Titles are now looked over twice. The district hired four staff members to help librarians review books and decide which ones to purchase in the future. Still, it’ll probably take the entire school year to review the district’s library collection. It has more than a million titles across 75 campuses.

In a now-deleted tweet, @FISD_Libraries promotes a sexually explicit book I profiled this spring and formally challenged earlier this week. This book should never make it into a child’s hands and those promoting it should be prosecuted. We must remove the obscenity exemption. pic.twitter.com/vHcFIwAZvl

“I know that people wish we could get through a million titles faster than a year. I know that people wish we could be the ones finding these books instead of other people. But we have a million titles,” Stockton said. “That’s not an easy task. It’s not a small task. It’s not a wave-of-the-magic-wand to do that. It’s hard work, and it’s something we’re committed to and that we’re doing. But it’s going to take some time.”

Rep. Patterson said if parents want their kids to have access to certain sexually explicit books, they should just buy them. Gilberto Hinojosa, the chair of the Texas Democratic Party, said generally banning books can have a “devastating effect” on our democracy, educational system and children. He said Texas representatives who are trying to remove books are not deciding in the best interest of children, but rather their supporters.

Still, Rep. Patterson plans to introduce legislation about this when the next session begins in January. He wants to make sure “pornographic” books aren’t in Texas schools.

“This has nothing to do with who the author is, who the characters are, or anything like that,” Rep. Patterson said. “We’re only targeting sexually explicit material, obscene material, that in other any other form would be illegal to hand to a child.”