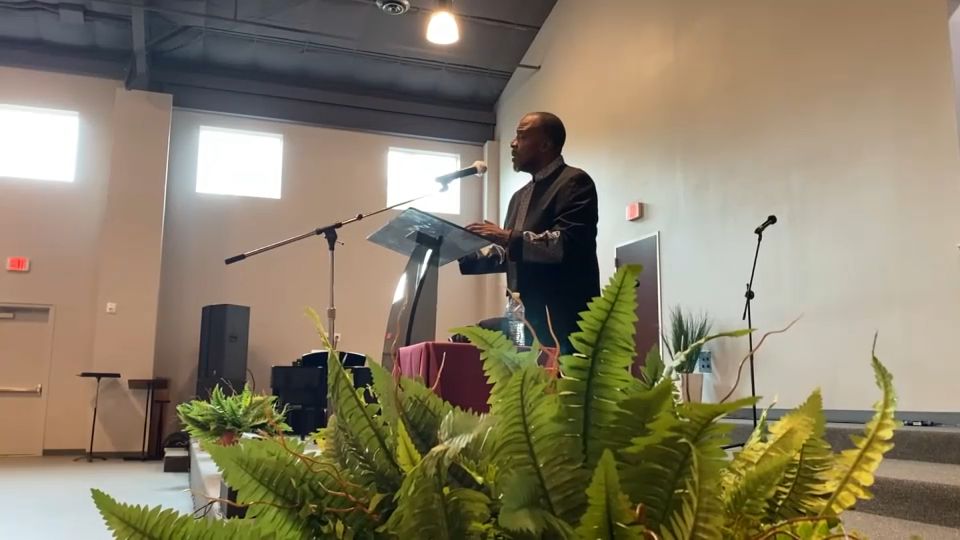 Addressing mental health is a priority for Austin pastor

AUSTIN, Texas — The mark of a true Pastor, Roy Jones II is rarely at a loss for comforting words at the New Hope Missionary Baptist Church.

“It’s called a season of weariness and we will all have those seasons,” Pastor Jones said.

However, the pandemic, economic instability, political unrest and several other community-related factors have made this a more difficult role in the past few years.

“This congregation lost about 7-10 members the last year and a half. When you’re dealing with grief all the time, it weighs heavy on you,” Pastor Jones said.

In more than two decades of service, the Austinite has continued to grow with the times. One of his newer practices is the preaching of mental health awareness.

“You have to have a balance,” Pastor Jones said. “You’re supposed to be strong spiritually. You hold it together. To break that stigma, we have to talk about it.” 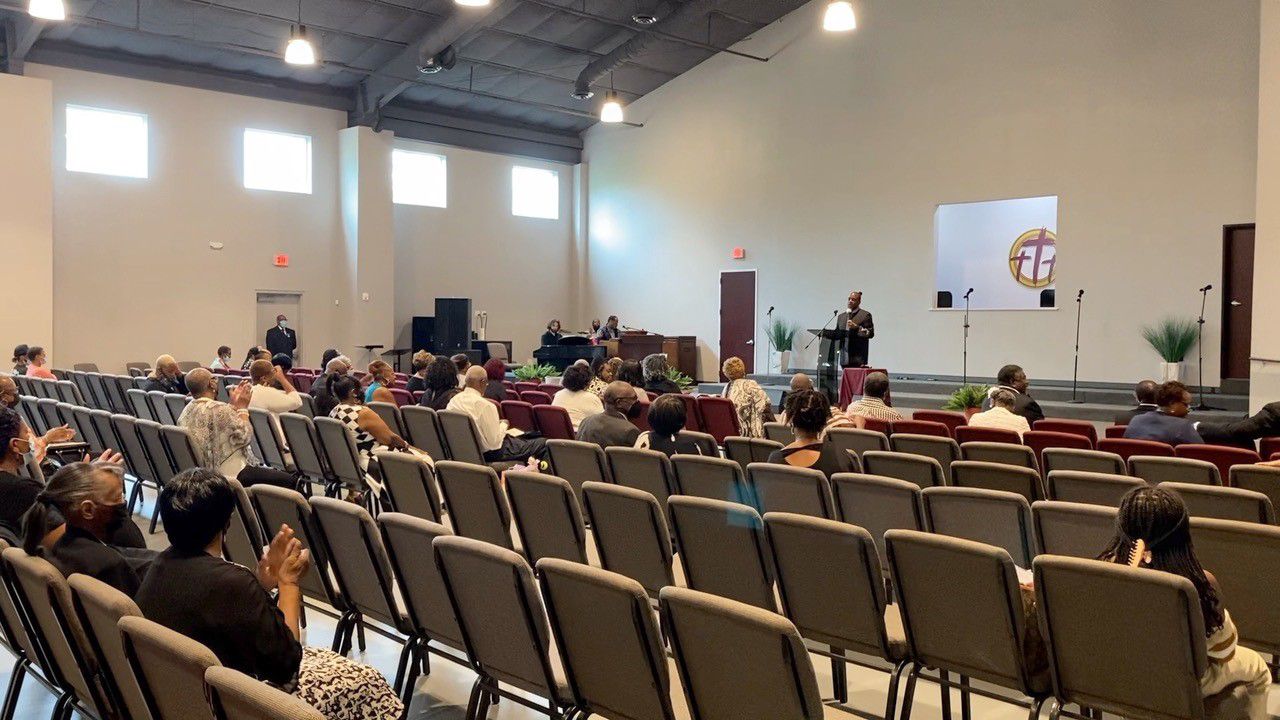 “A lot of people feel ashamed when we talk about it and they don’t want to talk about it,” Milligan said. “I believe now is the time we’re really coming forward.”

It has been a time of reflection for many members of the clergy. According to a recent BARNA study, a Christian research organization, nearly 42% of religious leaders have considered leaving the practice because of burnout.

“Sometimes you have to step back, it’s 22 years of pressure,” Jones said. “You need to have the support group to say get some rest. To let you know when you’re not seeing things right.”

National Alliance on Mental Illness (NAMI) Director of Program and Outreach, Toniya Parker, says taking advantage of these resources can be the key to keeping a congregation together. The organization offers free programs such as Bridges to Hope, which specializes in faith-based mental health services.

“We’ve got to pause, stop and refuel,” Parker said. “That means refueling your resources, refueling your ideas and thoughts and education. The more you have in your toolkit, the better you will be able to provide. But first you have to take care of yourself.”

It’s a mission Paster Jones is committed to seeing through, in the bright and dark days ahead.

“You have to keep your focus. Most of all, don’t lose that fire and passion,” Jones said. “It can be tough.”