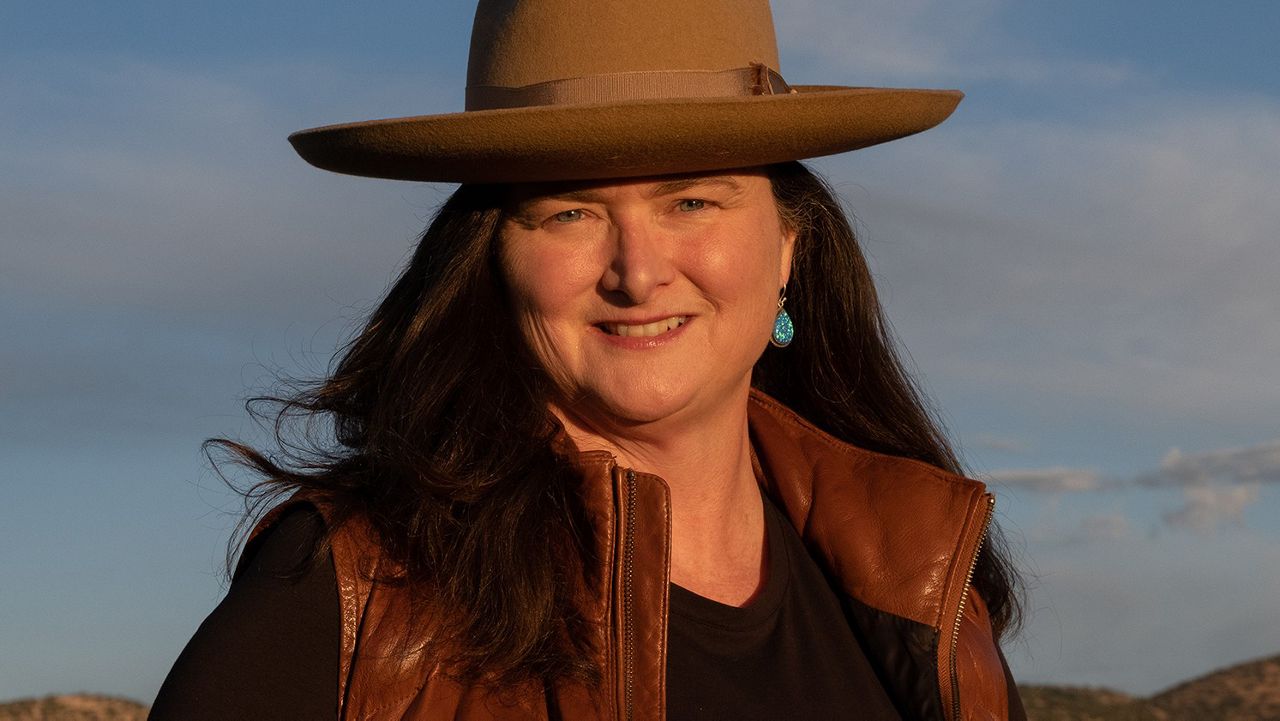 AUSTIN, Texas — When Agriculture Commissioner Sid Miller called for expanding medical marijuana use in Texas, his Democratic opponent was quick to question his timing.

“He’s late to the party, and Texas is already behind the times,” said Susan Hays during an interview on Capital Tonight. “Texas needs to get our cannabis act together, and we need to be smart about it.”

Hays has long been an advocate for the cannabis industry and helped draft the bill that legalized hemp in Texas in 2019. Like Miller, Hays supports expanding medical marijuana so that it isn’t just limited to certain illnesses.

“I’d like to see a thoughtful, comprehensive reform of our medical cannabis program,” she said, “so that we do not have legislators telling doctors how to practice medicine.”

Hays, who grew up in a family of ranchers, said she was also inspired to run to improve the state’s rural health care program, which falls under the Department of Agriculture.

“I am a product of rural Texas, I am living there now,” said Hays. “And watching how bad Republicans’ policy are for Texas is really what motivated me.”

Hays says that if elected, she would prioritize getting more federal money to help small farmers, ranchers and meatpackers.

“I understand how government can really help agriculture, if we have the right leader in that office.”