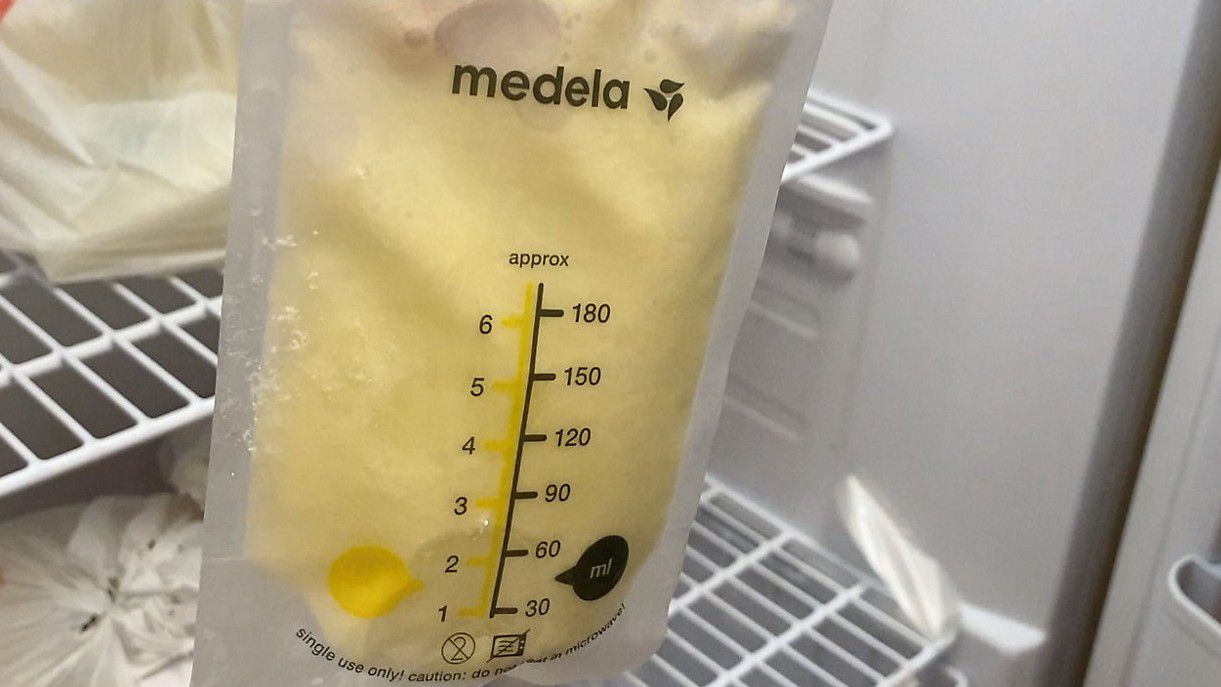 NEW BRAUFNELS, Texas — Shawna Baker is a working mother. For her, breastfeeding wasn’t a cakewalk.

“I did not have the lactation support I would have liked for myself,” Baker said. “And I didn’t feel as supported and definitely didn’t have the knowledge.”

Baker's first child was a NICU baby. Not wanting to rely on formula, she struggled to breastfeed.

“It was just the hustle and bustle of being a new parent,” she said. “Unsure of what I’m doing. Not sure how to get my milk supply in.”

Fifteen years ago Baker became a lactation consultant to help other moms. Working at Chistrus Health in New Braunfels, she meets moms who are determined to breastfeed because of ongoing baby formula shortages.

“They are more driven to make it work for longer,” Baker said. “And finding once they get through those first couple of weeks, it’s not as challenging as they thought.”

Shawna says 80% of her new moms are sticking with breastfeeding. But lately she’s gotten a lot of calls about sharing breast milk.

“Milk sharing isn’t something we would encourage or promote,” Baker said. “Just for the safety risk of it.”

Nationally baby formula out-of-stock rates have climbed to 74%. That rate tops 90% in 10 states.

“Some moms said they never planned to breastfeed, but they are purely because of the shortage,” Baker said.

The hospital collects donor milk, but that milk is stored and transported to a milk bank in Austin, then given to babies in the NICU.

Baker says the shortage isn’t convincing more moms to donate their milk. But she said it was an experience she will never forget.

“If I have an oversupply I might as well help other babies and moms,” Baker said. “I donated with my first one. And with the second one I thought that was such a rewarding experience. I want to go ahead and do it again.”