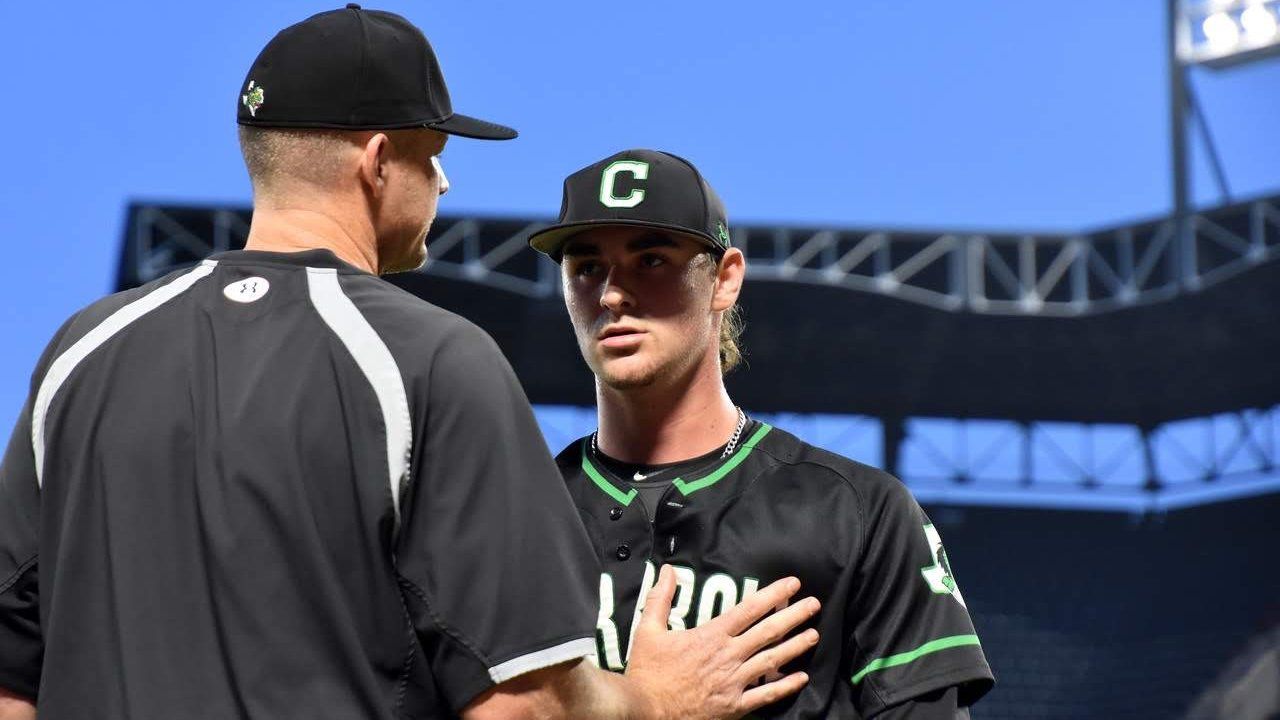 Nicco Cole walks back to the dugout after another scoreless inning pitched during the 2018 playoffs. (The Cole family)

SOUTHLAKE, Texas — After an 8-5 victory over Reagan High School, the Southlake Carroll baseball program won its fifth 6A state championship. One young man who’s no longer with us inspired this year’s title team. He was a pivotal part to setting the standard for the Dragons.

Nicco Cole was a son, a brother and a teammate. He also was one of the greatest pitchers in Southlake program history.

“I mean this in the nicest, the most competitive and most endearing way possible. He was mean as a snake,” said Southlake head coach Larry Vucan. “On the field, OK? Off the field, he was the best friend anyone could ever have.” 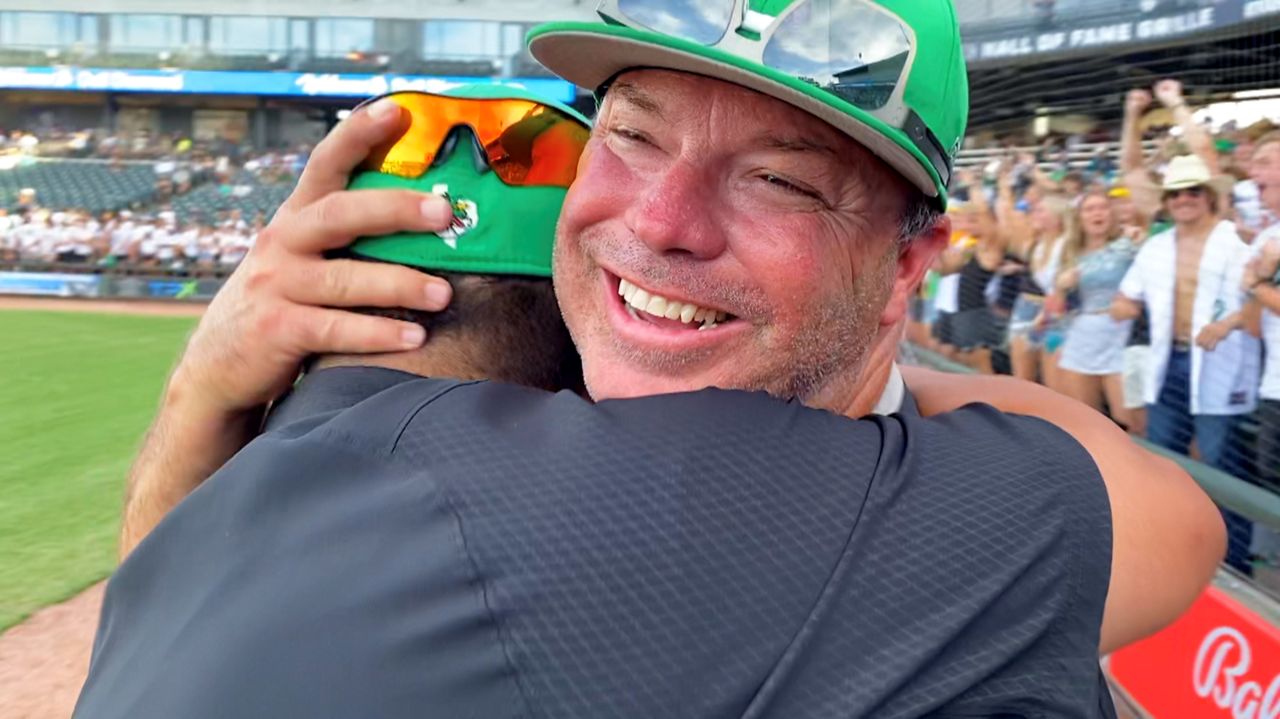 Southlake head coach Larry Vucan celebrates the 2022 6A state championship after the final out was made in Round Rock, Texas. (Spectrum News 1/Robbie Fuelling)

That alter ego on the mound helped the Dragons clinch a state championship in 2018, which is something his mother Gina will never forget because she’s a baseball mom through and through.

With his high school days behind him, Cole played ball the following year at Howard College. That summer, his father died from colon cancer. Nicco then transferred to Cal State Fullerton, only to have the season canceled because of the pandemic. When he returned home with a torn ACL to figure out his next move, that’s when the unthinkable happened.

“He was depressed,” Gina explained. “He bought some Xanax off the street and it was laced with fentanyl and it killed him. He was never on drugs or anything. Ever."

It was just one tragic, fatal mistake from an unprescribed painkiller. The day before his passing, Nicco was with Coach Vucan, helping teach at a youth baseball camp.

“I told him the field is open for you so you can go back at any time and throw,” Coach Vucan said. “Nicco told me he was arranging with another camper to come out and throw the next day. So I said I’ll see you then. And that was it. That was the last thing I ever said to him.”

Cole may be gone, but his memory will never fade. 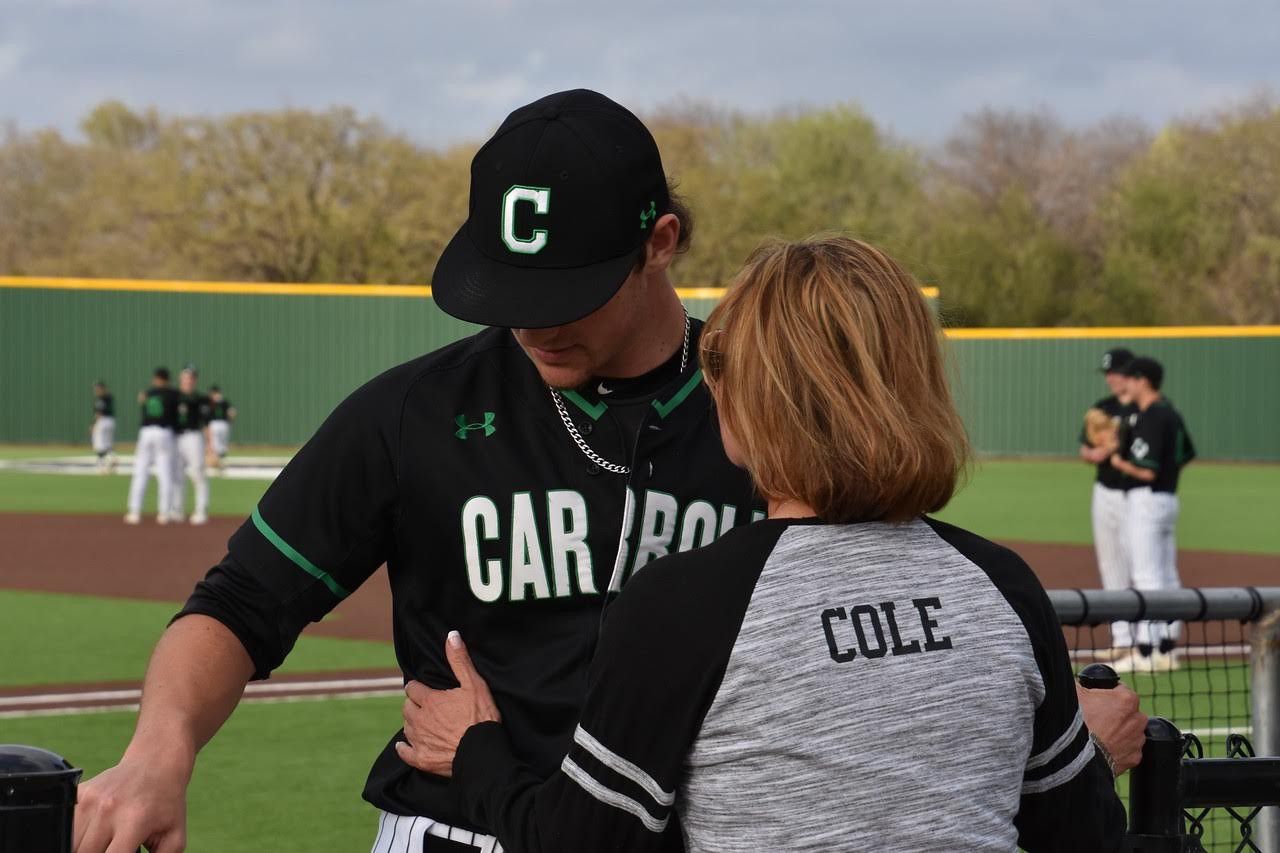 Nicco Cole and his mother Gina embrace after a playoff win in 2018. (The Cole family)

“First of all, I thought he was the funniest person in the world,” Gina said. “And he was so loving. Anytime he’d be leaving the house, I’d say 'I love you,' and he’d say 'I love you more.'”

“Every single woman in Nick’s life  — his sisters, his mom, his girlfriend  — had the same things to say. He was just such a sappy guy. He’d send text messages to us all the time saying how much he loved us,” said Nicco’s sister, Aubrey.

“Nicco was such a family guy,” his sister Lillie said. “He loved having his family involved in the sport.”

A sport his nephew has now adopted.

“My 6-year-old is playing baseball now, and he’s wearing the number 8, which is really amazing,” said Nicco’s third sister, Nicole. “I’m reliving the moments I had with Nicco with my son now. It’s been hard and wonderful at the same time.”

“I used to call him my breath of fresh air,” Gina said as tears fell down her cheek. “He was so kind and so giving. Nicco was very well liked in Southlake.” 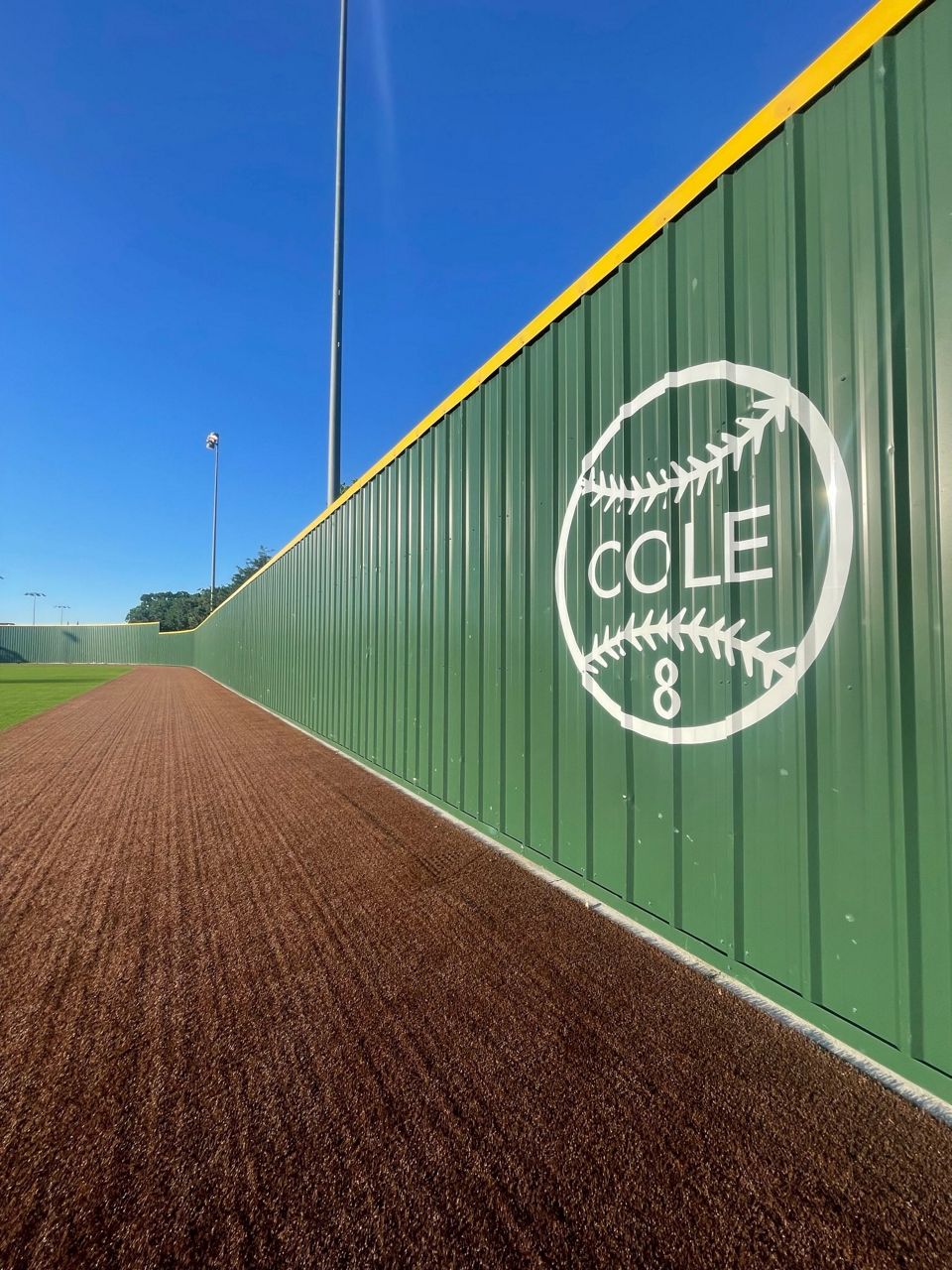 Nicco Cole’s number was retired in right field before the 2022 playoffs began. (The Cole family)