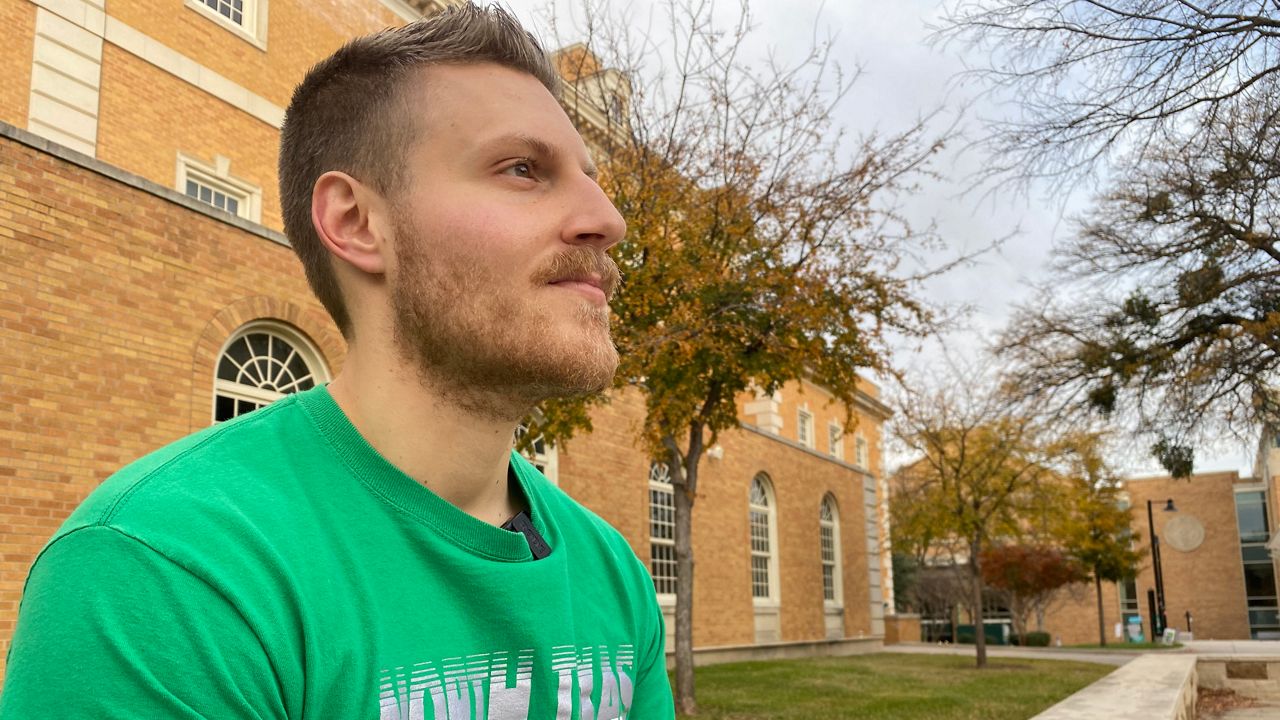 "Y'all are so soft. Triangle of w-hat? More immigrants?!," Lovelace wrote in a now deleted tweet. "Your team is weak and extremely overrated, even with Franks players."

Lovelace's tweet has quickly gained traction on social media. Fans from both teams directed comments at Lovelace calling his actions online insulting. The prominent booster then responded to a few people before deleting some tweets, and making his account private.

"You finally think you've reached relevance, after years of desperation," said Lovelace. "@CoachTraylor has a soft team it's embarrassing, it'll be interesting to see how a 3A high school coach recruits and develops his own kids."

UTSA alumnus Steve Garza is a football season ticket holder and said Lovelace should be responsible for his own actions despite the fact that he and UNT's Athletic office are remaining silent.

"Let's see if anything happens. At the end of the day, if they take the next check, what does that speak for North Texas, you know," said Garza.

The Lovelace family has been heavily connected to UNT's athletic program for years. In 2018 the family donated $2.5 million to help build a new indoor football practice facility.

Spectrum News 1 reached out to UNT's Athletic office for comment, but have yet to receive a response. Fans who are speaking out like Garza, just want their school, a Hispanic serving institution, to be treated with respect.

"We're looking for first generation students. That's a lot of positivity and then when you see that slap back down with that negativity, negative connotation behind the word immigrant it was shocking," said Garza.

UNT students and alumni are calling Lovelace's remarks a stain on their positive football culture. Adam Hayes graduated from the university in 2017, and said rivalry banter was never taken that far.

"I think you start to cross the line when you get more personal," said Hayes. "I feel like he should've just not said that at all; it was insensitive on his part." ​