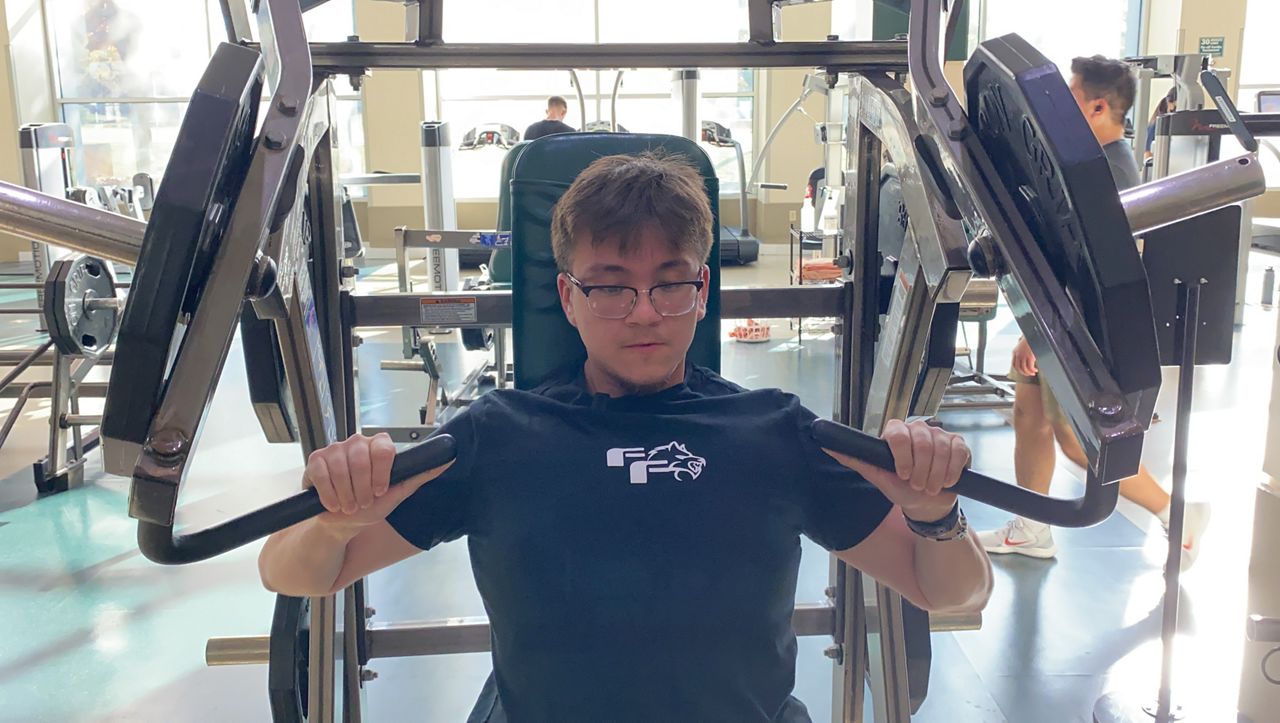 Franky Delgado, a senior at the University of North Texas, works out at the university’s Pohl Recreation Center. (Spectrum News 1/Michael Lozano.)

DALLAS — When Franky Delgado started his weight loss journey his freshman year at the University of North Texas, he was determined to live a healthier lifestyle.

“I started my freshman year of college at 310 pounds,” Delgado said.

Then, COVID-19 hit and turned his and other UNT students’ lives upside down.

“The reason I started making TikToks was because I was bored at home like everyone else,” Delgado said. He started putting together videos on the popular app that showed people ways to do at-home workouts.

In addition to workouts, Delgado gave advice on the type of low-calorie option foods people could eat to maintain a caloric deficit, which is the only way to lose weight, according to the Dallas local; his videos showed better options at restaurants, fast food places and grocery stores. 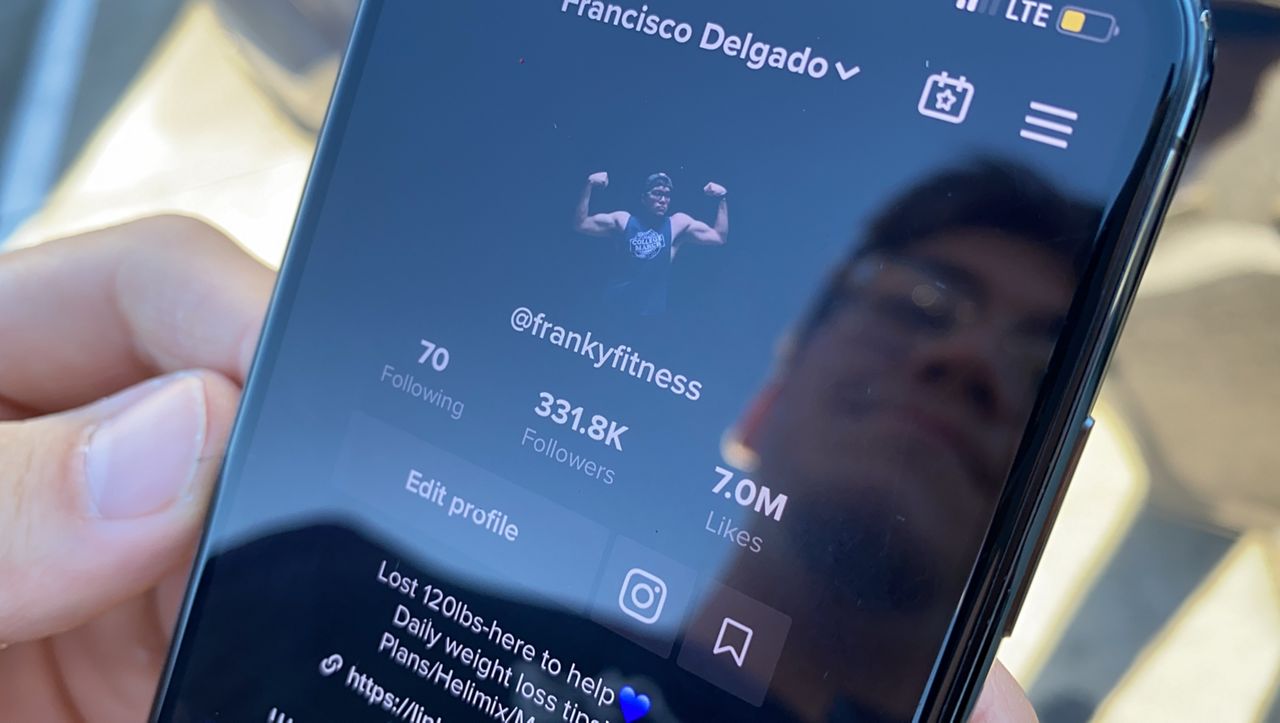 “You got to make sure that you have things in moderation and stick to a diet that you can actually stick to, not just, you know, straight cold turkey everything,” Delgado added.

“I never expected it. I was just doing it for fun, because everyone was trying new things during the pandemic," he said.

Delgado’s TikTok, known as “@FrankyFitness,” has accumulated more than 332,000 followers and around 7 million total likes.

Delgado, who is now a senior at UNT, posts videos on a regular basis and is working to build up his brand.

His goal is to share realistic ways for people to experience healthy weight loss that can stick.

While he isn’t finished with his own fitness journey, Delgado says he’s happy he’s making a positive impact on people’s health.

“Your journey ends, but then, that’s when your new journey begins,” Delgado said.