Swing and a hit: What is a panhandle hook?

You’ve probably heard of nor’easters and lake-effect snow, and maybe even Alberta clippers. They’re all common wintertime snowmakers, but the central U.S. is no stranger to another powerhouse storm track: the panhandle hook.

The name “panhandle hook” says quite a bit about this type of winter storm in just two words. They form near the panhandle of Texas or Oklahoma, then hook northeast into the Upper Midwest or Great Lakes. 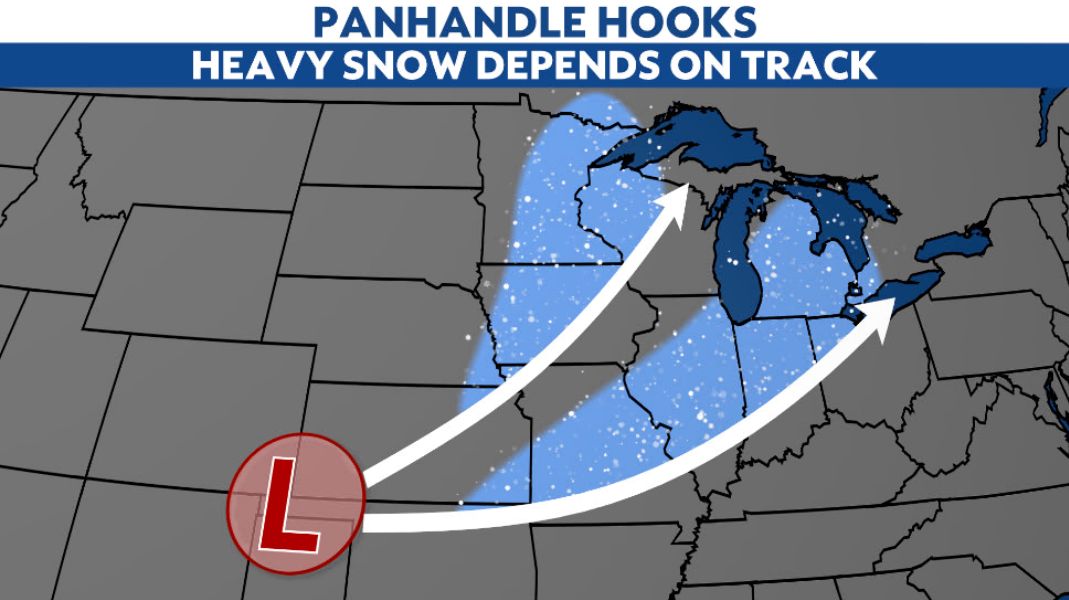 Some of the Midwest’s heaviest snowfalls in the winter come from panhandle hooks. They easily dump heavy snow over a wide swath, and the strongest ones can drop over a foot.

Like any weather system, the storm’s track determines who gets what. On the colder western side, heavy snow falls. Ahead of the low pressure, warmer air pushes in, often causing rain and even thunderstorms. If temperatures set up just right, transition areas with sleet or freezing rain sometimes develop.

They often strengthen as they lift northeast, causing winds to increase. At best, blowing and drifting snow becomes a nuisance in open areas. But at worst, they turn into full-blown blizzards, stopping travel and shutting down schools and businesses.

One of the most well-known panhandle hooks was the storm that sank the Edmund Fitzgerald on Nov. 10, 1975. All 29 crew died. Afterward, regulations and safety practices changed for Great Lakes shipping. 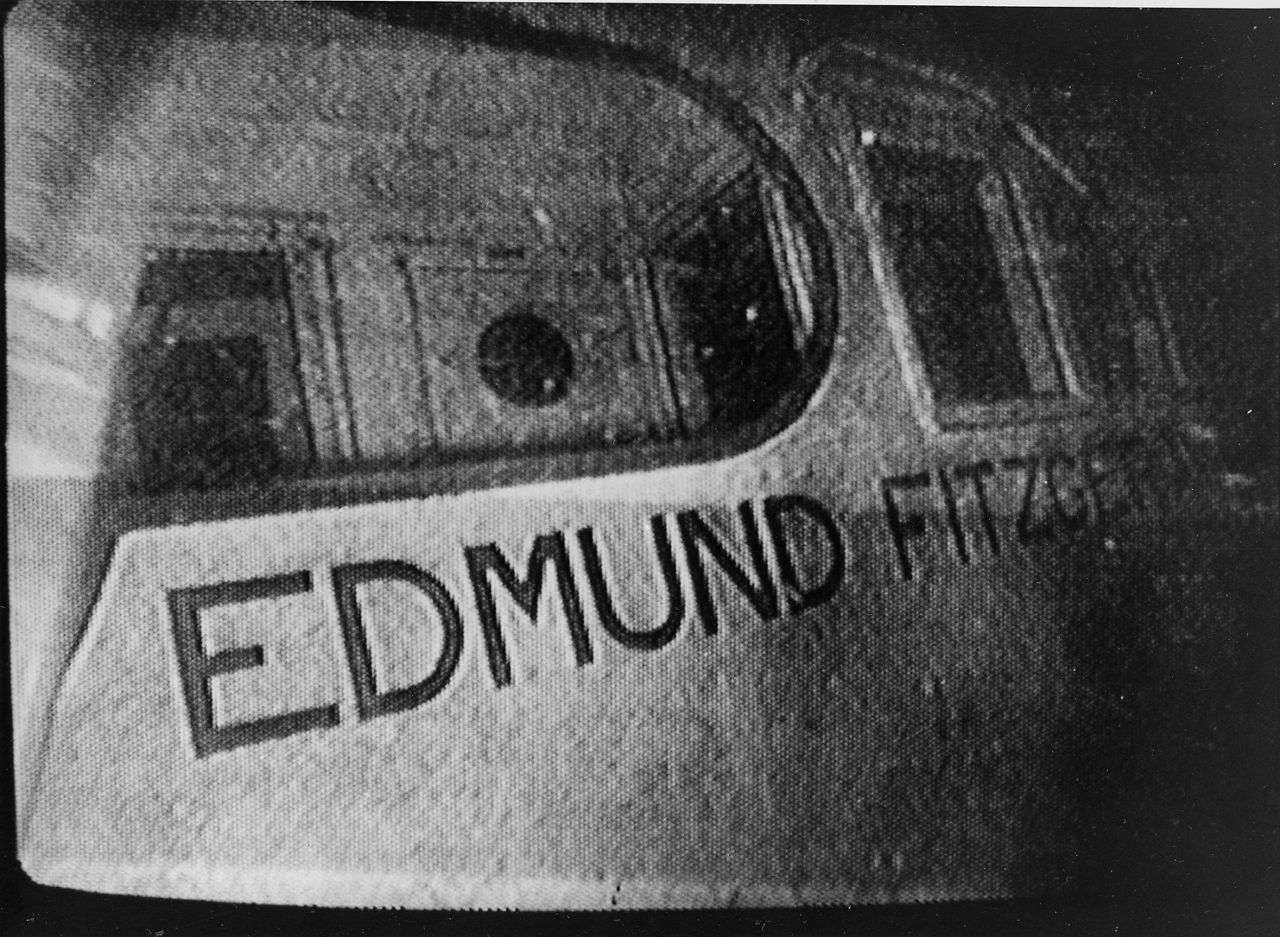 Another panhandle hook, the Armistice Day Storm, struck the Midwest on Nov. 11, 1940. Unusually mild weather moved in before temperatures went into a free-fall as strong winds and snow moved in. 146 people died, including 66 sailors and dozens of duck hunters.

The storm forced the U.S. Weather Bureau (known today as the National Weather Service) to update its forecasting practices, and farming changed as many turned from apple orchards to corn and soybeans.

The Groundhog Day Blizzard of 2011 dumped one to two feet of snow over a large part of the Midwest as 60 mph winds whipped. Farther east, heavy snow and ice in New England collapsed roofs.

Airlines canceled thousands of flights, thanks in part to Chicago being in the middle of the storm. Snow and ice caused issues in Dallas days before Super Bowl XLV.