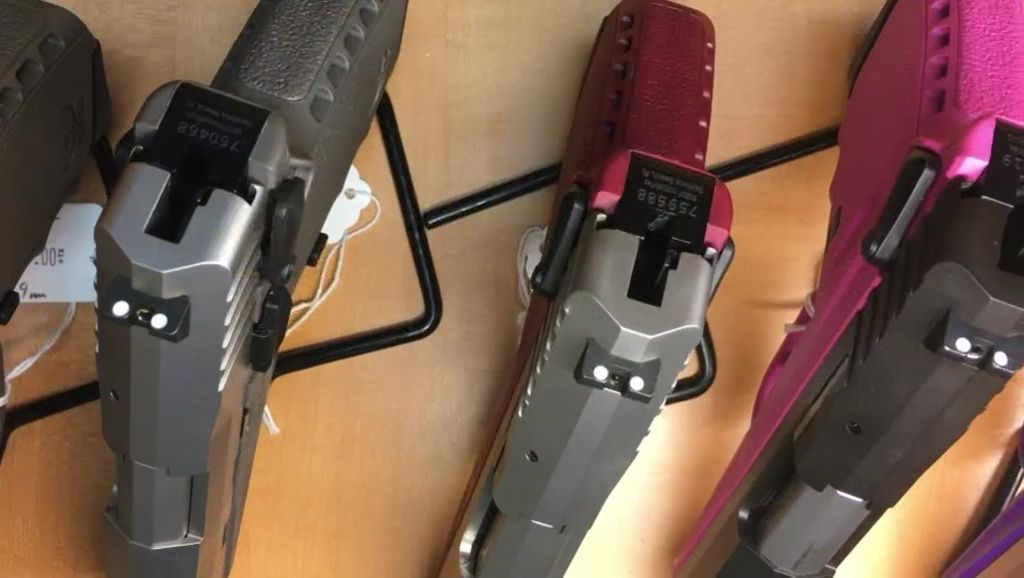 Austin's interpretation of state law is being challenged in court by a man prohibited from carrying a firearm inside City Hall. (Spectrum News/Jeff Stensland)

AUSTIN, Texas — A fight to the state's license to carry laws could be decided by a court or the Legislature. At issue is an exception Austin leaders are using to keep City Hall a gun-free zone.

Texas laws changed in 2015, and they allow for licensed gun owners to either carry their firearms either in public view or concealed. Businesses that did not want to allow firearms had to post signs at their entrances with one-inch letters for each state law.

Courts and a few other places, though, were made exceptions to the statute. Every visitor to Austin City Hall must pass through metal detectors, and firearms are not allowed. Michael Cargill says the city's exploiting a what he calls a gray area in the law.

"Since they are having that proceeding in a particular room, they block off that room and say license holders cannot carry in this room., and they post a 30.06 sign or a 30.07 sign," Cargill said. "The Texas Supreme Court is going to decide this unless the Legislature decides this session: you know what, we are going to clear this up."

Cargill's met with several lawmakers to get a bill passed that would clarify the exceptions. At least one bill's already been filed.

The City of Austin issued the following statement:

We appreciate Judge Livingston’s review of the City’s actions and look forward to her final ruling. Even before the Attorney General filed the lawsuit, the City’s position on guns at City Hall has remained consistent. It is a criminal offense under Texas state law to possess or carry a weapon, including a handgun carried by a person licensed to carry it, on the premises of a government court or offices used by the court. Because a part of the City of Austin Municipal Court conducts court proceedings in the Austin City Hall building, and the City maintains an office at City Hall for the chief Municipal Court prosecutor, we believe state law prohibits possessing or carrying a weapon in that building, except by law enforcement personnel.

The judge is expected to rule within the next week, but both sides vow to appeal the decision.