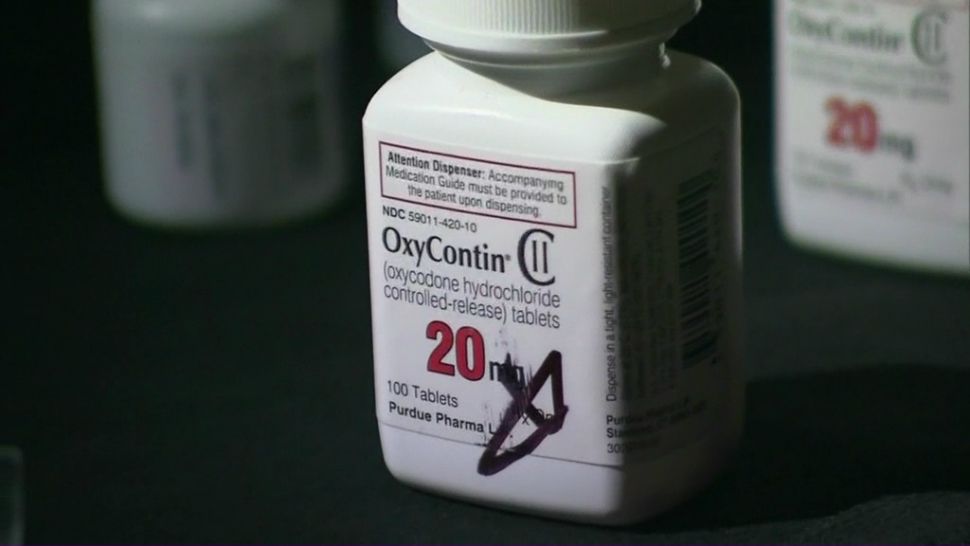 AUSTIN, Texas -- State lawmakers are taking on the opioid epidemic.

Tuesday a House committee held its first meeting to discuss solutions for opioid and drug addiction in Texas.

"There is a problem and we need to address it strongly," said Rep. J. D. Sheffield (R-Gatesville).

Statistics from the CDC show Texas as a whole doesn't rate high among national drug abuse rankings, but there are pockets of the state where opioid addiction is rampant and help is hard to get.

"There are not an adequate number of physicians participating in this type of treatment," said Rep. Four Price (R-Amarillo), who is chairman of the committee.

According to the Pharmaceutical Research and Manufacturers of America, less than 9 percent of people needing opioid addiction treatment in Texas are getting help, and the effects are wide-ranging.

The state's focus on opioids comes after the Trump administration took aim at the health crisis last year. The federal government set aside $27 million to help Texas deal with opioid addiction in the state.

Now as Texas lawmakers get to formulating a plan to move forward, addiction recovery advocates are applauding the committee for its steps.

"The death toll is staggering. It impacts almost every part of American life. Even if you don't know somebody personally, as a taxpayer you're affected,” said Association of Substance Abuse Programs Executive Director Cynthia Humphrey.

The House committee will meet through the summer, and make recommendations to the legislature at the end of the year. The Senate is also looking at the issue.

But in a state where some say drugs can be easier to get than treatment, access appears to be Texas' biggest hurdle in its effort to overcome addiction.