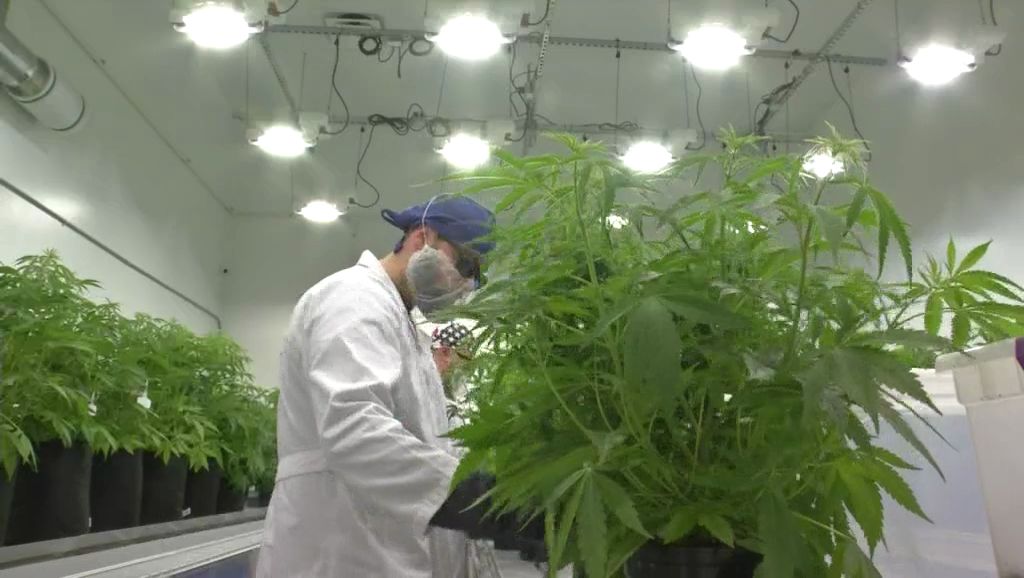 AUSTIN, Texas -A federal reversal on legalized marijuana is causing uncertainty for some Texas families.

The state has a limited number of dispensaries authorized to produce cannabis oil to treat epilepsy, but on Thursday Attorney General Jeff Sessions announced he's going after legalized marijuana.

It's not clear what will happen to the Texas dispensaries, and this uncertainty is causing concern for some families who say medicine made from cannabis is their only hope – like Debbie Tolany.

"He deserves as many chances as he can get," Tolany said.

RELATED | US to end policy that let legal pot flourish

She worries one chance for her son could be slipping away.

"Here we are about to have access to CBD in the state of Texas and today that is now on the brink of being taken away from us," Tolany said.

In 2015, Texas' Compassionate Use Act opened the door for doctors to recommend low-THC CBD oil to patients. The oil is taken from cannabis plants and can help with seizures.

But as dispensaries like Compassionate Cultivation in South Austin get set to distribute CBD oil to patients, Attorney General Jeff Sessions is deciding to crack down on states with legalized marijuana.

But as Heather Fazio of the Marijuana Policy Project points out, the federal government might not have the funds to enforce it.

"Since 2014, Congress has included a rider on the budget that restricted the Department of Justice from going after patients and providers in states that have legalized marijuana," Fazio said.

While Texas only allows for limited medicinal use, Fazio said the reversal of Obama-era marijuana policies still creates uncertainty.

"This step by the attorney general is very concerning," Fazio said.

For Tolany, it's a worry that her son's life is in the government's hands.

"The worst fear is that my son won't get access to this and we're going to have a seizure and my son's going to die," she said.