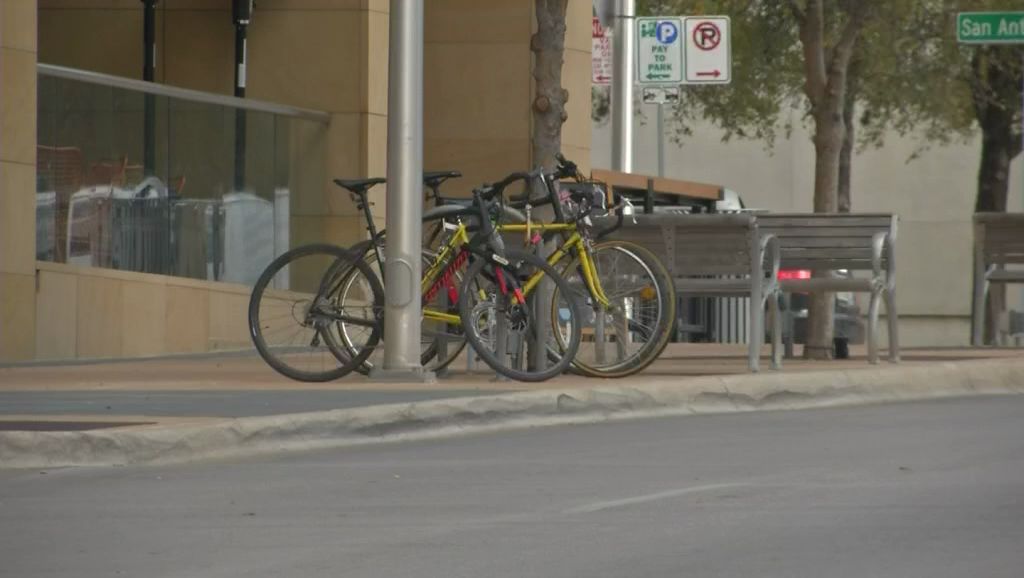 TEXAS - A little known piece of the Senate's tax reform plan has some flying off the handlebars. If GOP Senators get their way, the plan would cut a tax benefit for bike commuters.

Currently, bikers who commute via pedal power qualify for a $20-per-month tax deduction through their employer. But Senate Republicans could soon put the brakes on the program, which has been in effect since 2009.

Tax experts said this is an attempt by Republicans to simplify the tax code, but it probably won't end up saving the federal government all that much money.

"About $5 million , and yeah, that's nothing. That's a drop in the bucket," said St. Edwards University accounting professor Louise Single.

That's because estimates show the Senate's current plan will actually cost the government nearly $1.5 trillion. But Single said streamlining things could be positive.

"Simplification is a benefit to people because maybe fewer people will have to pay a professional to help them prepare their tax return," Single said.

Getting rid of the bike-to-work tax deduction isn't in the House's plan, but experts said it's unlikely to be a sticking point when the two plans go to conference committee, and will most likely be included in a final tax overhaul plan.

At Mellow Johnny's Bike Shop in Austin, manager Will Black said he didn't even know about the tax break for bike commuters, but laments that there could soon be one less incentive for bikers, and one less reason for commuters to find themselves in the saddle.

"I think by offering it, and by people finding out about it, it kind of plants a seed in their mind," Black said.