A marquee sign welcomes people back to the South by Southwest festival in Austin, Texas, in this image from March 2022. (Spectrum News 1/Sunny Tsai)

From Lizzo to Beto, SXSW makes raucous return to Austin

AUSTIN, Texas — For the first time in three years, Austin’s annual South by Southwest festival returned to an in-person experience, and though it didn’t see the attendance levels of past years, it did mark a return to form.

From music and film premiers to gadgets, video games, garments and political movers and shakers, there was something for everyone. Spectrum News 1 made it to quite a bit of what was offered. Here are some of the highlights. 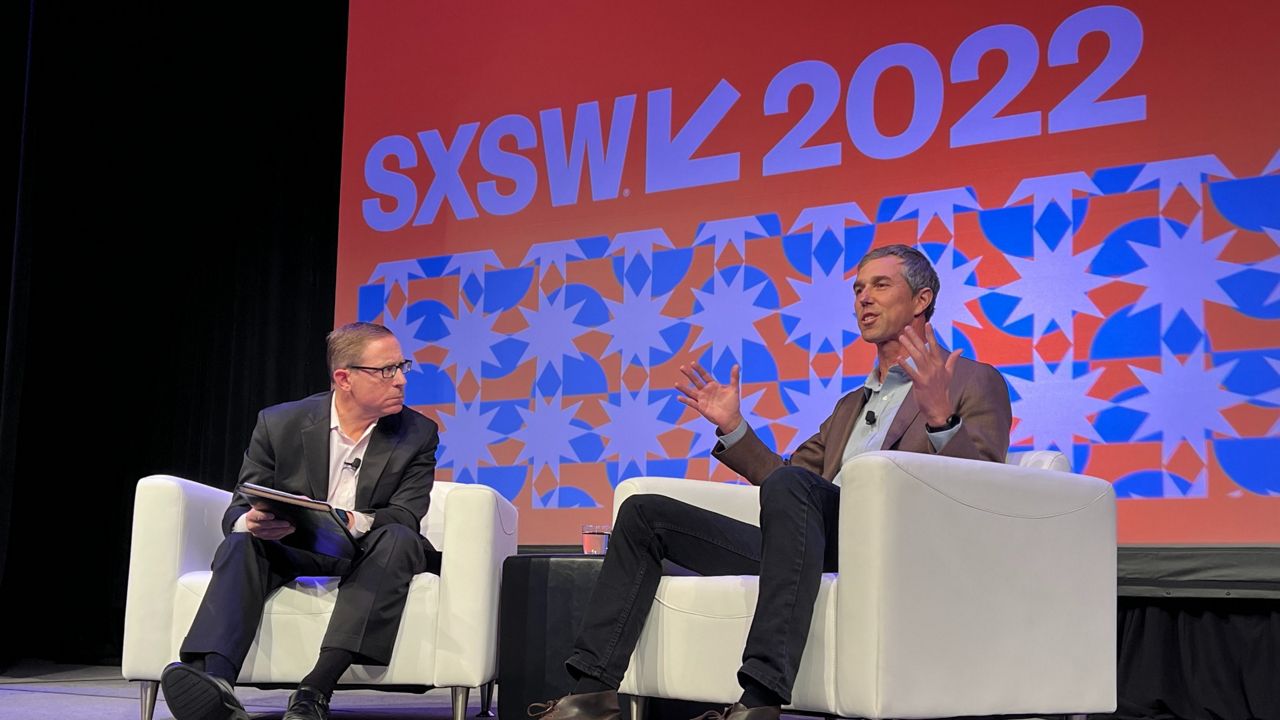 During his March 12 SXSW conversation with Texas Tribune Chief Executive and Co-founder Evan Smith, O’Rourke made his case for why he should replace current two-term governor.

‘We are building cathedrals’: Pete Buttigieg breaks down his vision for transportation infrastructure at SXSW 2022

Following a meeting with Austin Mayor Steve Adler, Transportation Secretary Pete Buttigieg held a town hall-style event. From the future of electric vehicles to environmentally responsible infrastructure, the former presidential candidate broke down how he intends to spend the portion of the massive spending bill earmarked for transportation projects.

Coming fresh off of a panel called “Misinformation and the Ongoing Danger to Our Democracy,” Rep. Adam Schiff, D-Calif., chairman of the House Intelligence Committee, joined the SXSW Live Studio for an online interview to talk about the state of the nation, covering such topics as the war in Ukraine and the Jan. 6 committee. 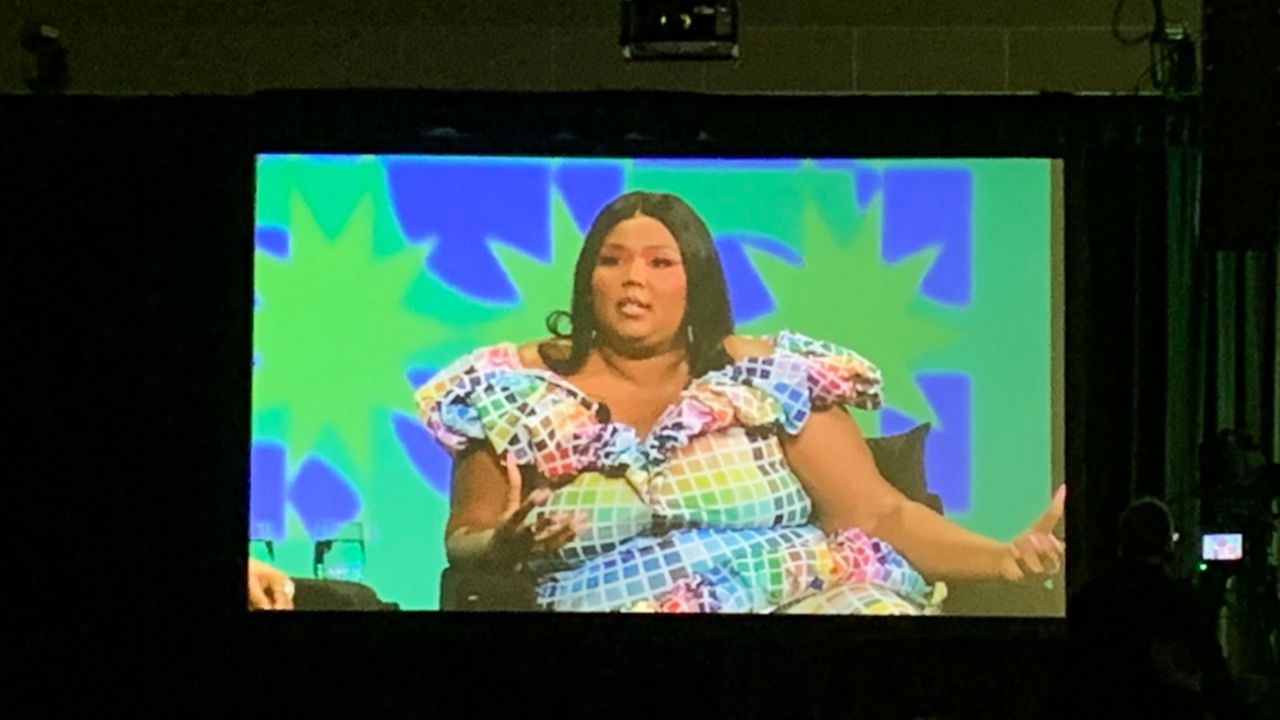 Of course SXSW isn’t all about politics. The line to see Grammy-winning superstar Lizzo stretched down a hall, out a door, down a flight of steps and up another. For the lucky fans who managed to get in, it was well worth it. The star dropped hints about a new show and album.

A performance 3 years in the making: Mama Duke takes the SXSW stage

After missing out on her first SXSW performance in 2020 and performing for a virtual crowd in 2021, Austin rapper Mama Duke finally took the SXSW stage this year.

We first caught up with Mama Duke hours after SXSW was canceled in 2020, moments before what would be her last in-person concert for over a year. As text messages poured in from friends offering condolences over this lost opportunity, Mama Duke remained positive. 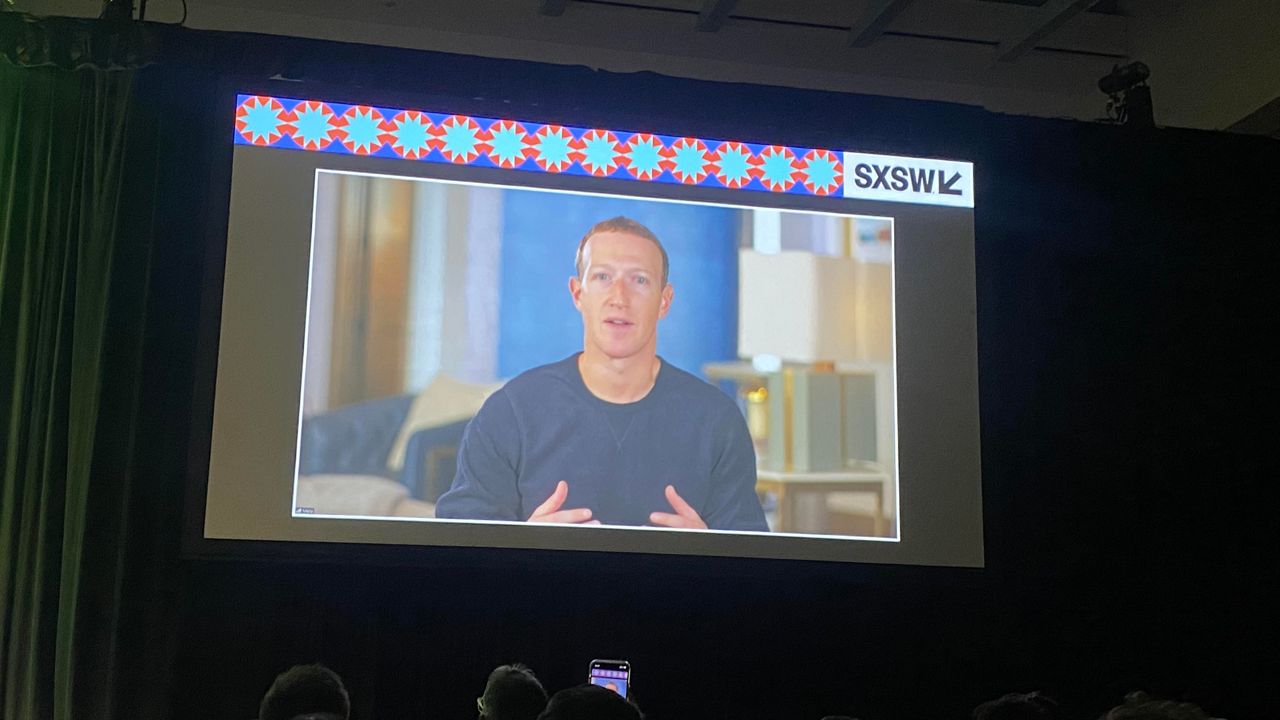 One of the bigger surprises at SXSW 2022 was a virtual appearance by Facebook and Meta founder Mark Zuckerberg.

In just a few years, Zuckerberg could appear as a hologram, conducting the talk he gave through augmented reality glasses instead of a computer screen.

That’s part of the vision the Meta founder laid out for the Metaverse during a chat with FUBU clothing line founder and “Shark Tank” star, Daymond John. 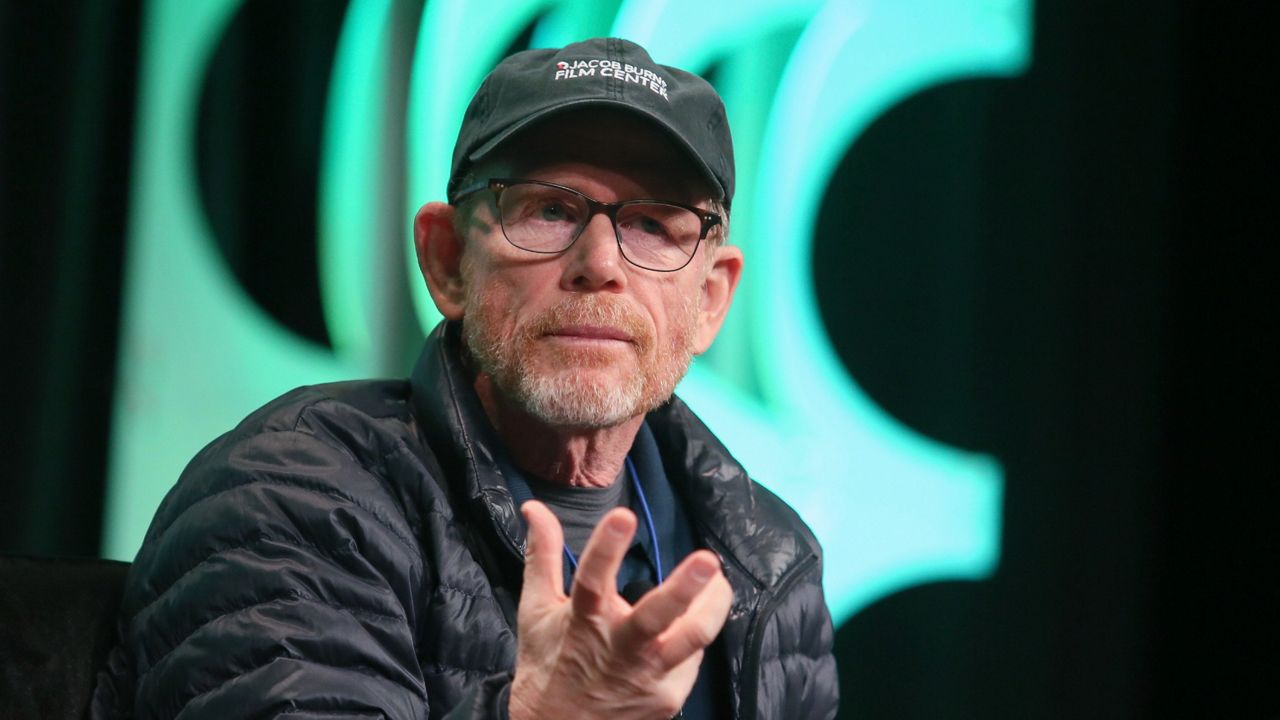 You send doctors and other health care professionals in when there’s a medical emergency, so who better to provide food disaster relief than a professional chef?

'No point in linear channel for entertainment’: Industry leaders address future of streaming at SXSW

What does the future of entertainment streaming hold? According to industry leaders who appeared at SXSW, it could make entertainment on linear channels all but obsolete.

Outnumbered, but not a problem: Meet the women dominating sports media 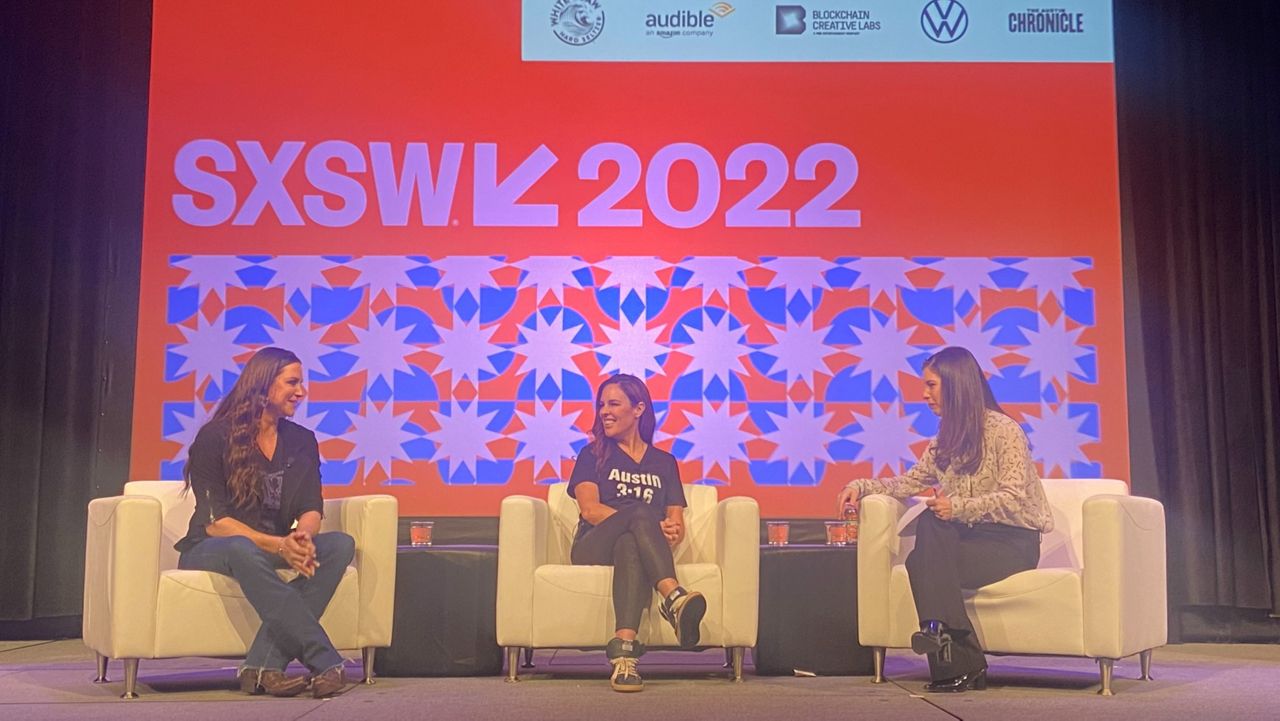 Being outnumbered isn’t always easy, especially when it involves your job and industry. Taking the stage at South by Southwest Monday were WWE Chief Brand Officer Stephanie McMahon and Barstool Sports CEO Erika Nardini, who touched upon what it means to be a female leader in a male-dominated industry.