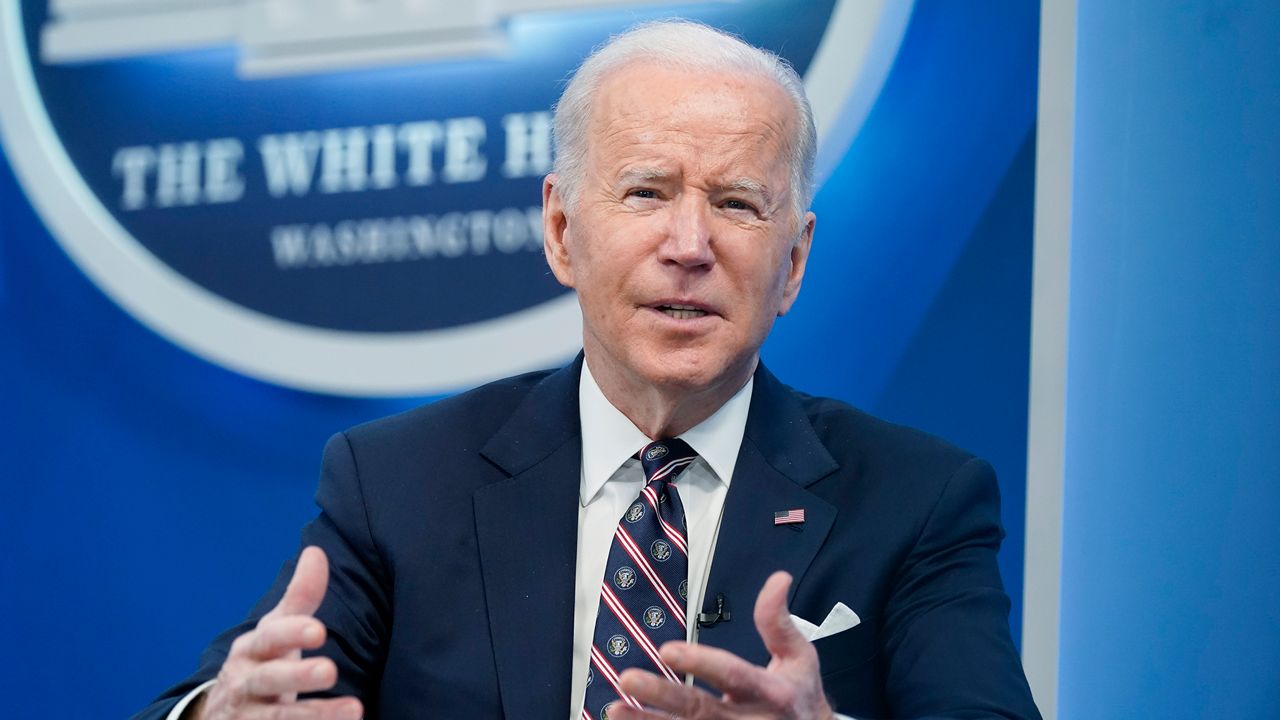 WASHINGTON — Growing up as an orphan in Ukraine, one of the poorest countries in Europe, Judge Shepard couldn’t have imagined he’d be where he is now, living in America, earning a stable living as a mechanic.

It’s a far cry from life back home.

“[The] job situation [in Ukraine] is poor,” he said, “and when you find a job, the pay is so cheap that people can’t afford a living.”

Still, he has warm feelings for his homeland. Although Ukraine’s economy is weak, the people, he said, are not.

If Russian President Vladimir Putin is determined to send troops deep into Ukraine, Shepard says Ukrainians will be prepared to fight back.

“You can see back in World War II, the U.S.S.R...we’re basically still the same people. We’re not going to leave and give up the fight,” he said.

When Shepard checks in with folks in Ukraine, he says most people have grown accustomed to an aggressive Russia on Ukraine’s doorstep.

In a White House briefing Tuesday, Biden said, “We still believe that Russia’s poised to go much further in launching a massive military attack against Ukraine. Hope I’m wrong.”

Together, Vnesheconombank (VEB) and Promsvyazbank Public Joint Stock Company (PSB) hold about $80 billion in assets and provide financing for the Kremlin and Russian military.

Zweiback says Russia’s access to capital will be diminished.

Then, under new restrictions on Russian sovereign debt, the Kremlin can no longer raise money from the U.S. and Europe.

Expert economists, like Zweiback, also say Putin expected sanctions and has built up Russia’s economy to withstand such a punishment. Not to say Russia’s economy is sanction-proof, but the country wouldn’t feel the depth of Biden and NATO allies’ sanctions for some time.

Zweiback says Russia may very well decide to cut exports to create global supply chain disruptions, and Europe would take the brunt of the collateral damage of sanctions.

In addition, Biden says the U.S. will step in with defense help to Ukraine and redeploying U.S. troops in Europe to NATO members along Russia’s western border.

“We have no intention of fighting Russia,” Biden said. “We want to send an unmistakable message though that the United States, together with our allies, will defend every inch of NATO territory and abide by the commitments we made into NATO.”

California Sen. Dianne Feinstein said to support Biden’s defensive moves, “The people of Ukraine have the right to a free and open government, and the United States should stand with them.”

Shepard hopes if this crisis gets to a point where Ukrainians have to evacuate, the U.S. will be there to help.

Shepard spoke highly of the relationship Ukrainians and Russians share, saying “There’s no bad blood,” and the conflict is between the two governments. 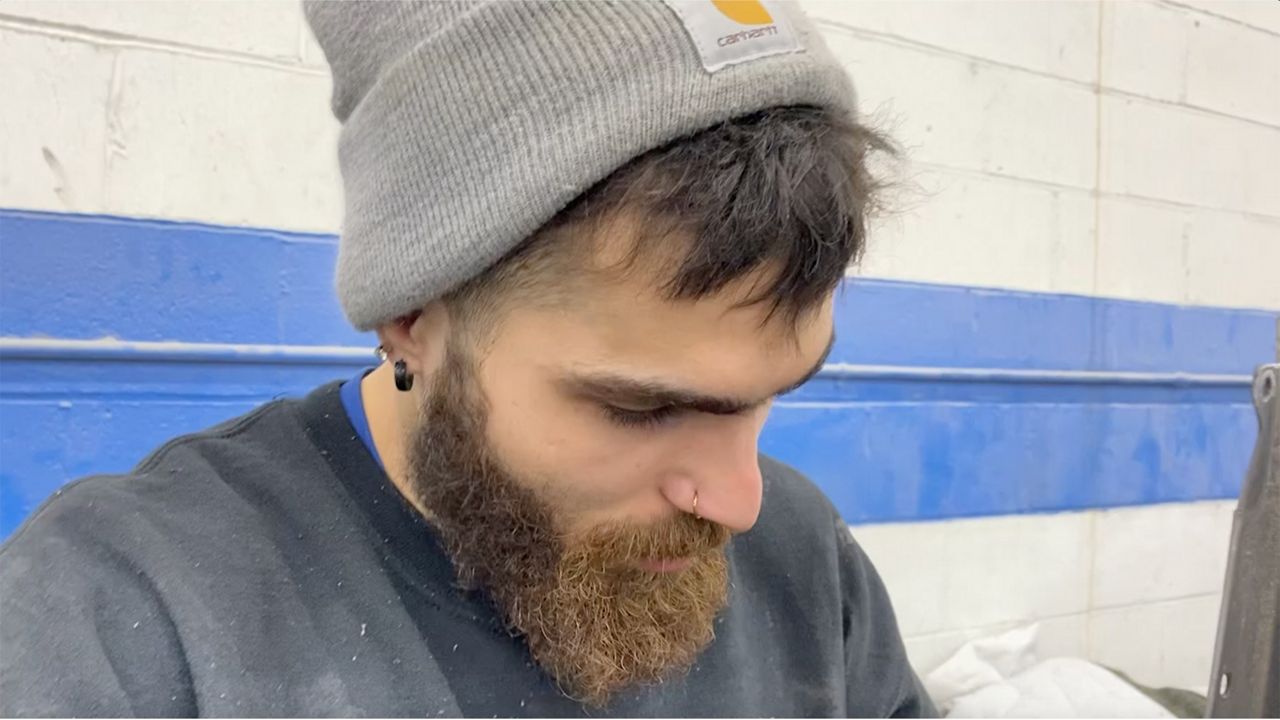