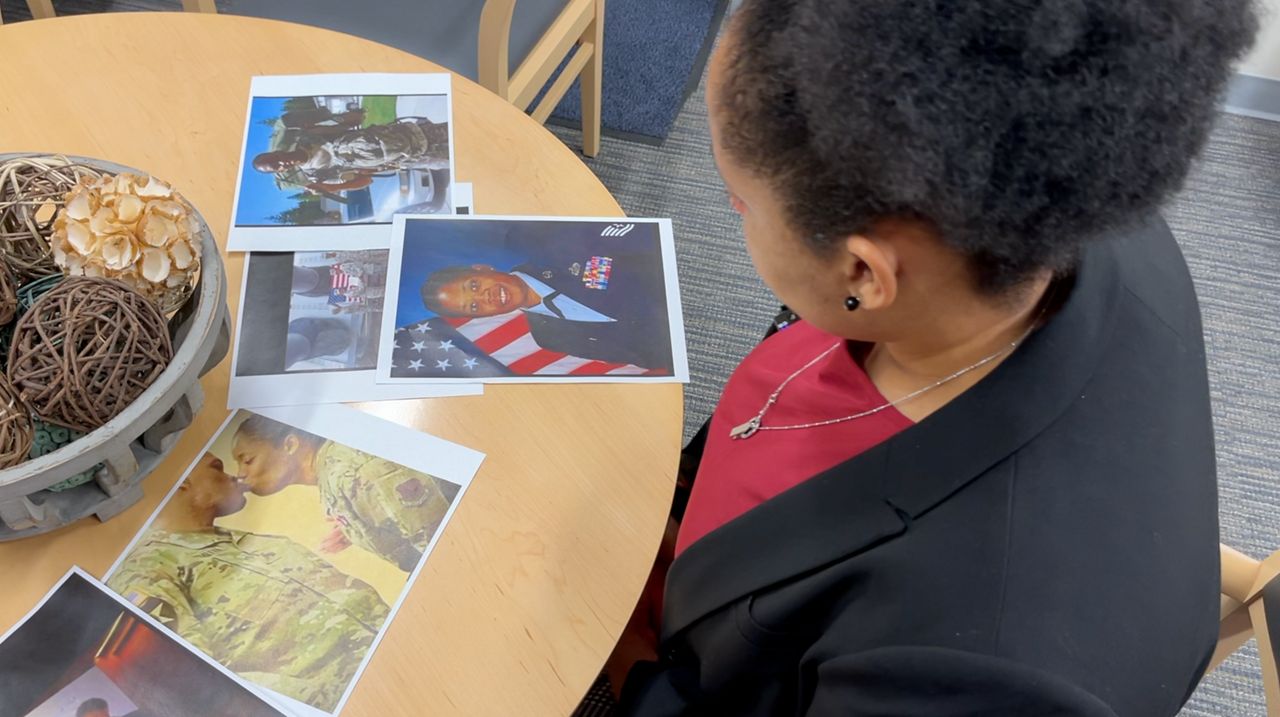 FORT HOOD, Texas — According to the Department of Defense, "The United States will move approximately 3,000 service members to Romania, Poland and Germany in response to Russia's continuing build-up of forces on its western border with Ukraine and in Belarus."

On Jan. 27, Fort Hood officials announced they had not received orders to deploy, but they remained ready to deploy if notified. We checked in on the Fort Hood community to learn what this moment meant to them.

Our service members are always preparing to defend our country. Their loved ones also take on the heavy load of this responsibility. Experts say there are resources, especially during a time like this.

"My job was pretty much kind of like security, so although it was only four months, it was very tough and tedious and hot," Marzette said.

But now Marzette 's situation is a bit different. In July she retired after 20 years in the Air Force.

Her husband is stationed at Fort Hood. She understands how serving in the military can impact family life, especially when it comes to deployment.

The Pentagon previously put 8,500 U.S. troops on heightened alert to potentially deploy to Europe amid growing concern that Russia is planning for war.

On Jan. 27, Fort Hood officials shared they are ready to deploy if notified.

"For me, 'heightened alert' is something like a 'get ready.' Something might be happening and it's time to get ready," Marzette said.

Retired Army Chaplain Robert Brott is the lead clinician for The Steven A. Cohen Military Family Clinic at Endeavors in Killeen, Texas.During his time in service, he deployed multiple times.

"You can endure. I've endured three deployments myself and marriage intact. This can be done," Brott said.

The Cohen Clinic team is  available for active duty service members and their families in need of mental health care.

"For the families, it's going to be stressful. Change always is, but just know there are so many resources and tools you can use to calm that stress and that worry," Marzette said.