DALLAS — In just a matter of days, a runoff race for a North Texas congressional seat will put to the test former President Donald Trump’s influence on the Republican Party. The race is between Republican Susan Wright, the widow of late Rep. Ron Wright, and state Rep. Jake Ellzey, R-Waxahachie. Trump supports Wright, who wants to fill her late husband's seat. He died earlier this year after battling cancer and contracting COVID-19. But, some big Texas Republican names say Trump got it wrong by not endorsing Ellzey.

“Donald Trump couldn't pick Susan Wright out of a lineup. He has no idea who she is, has no idea what she believes," former Texas Gov. Rick Perry told Capital Tonight.

Perry, who is also Trump’s former energy secretary, is not the only one who thinks Trump is misinformed. It was Ellzey who introduced Perry to fellow veteran Marcus Luttrell. Perry and Luttrell's relationship is likened to that of a father-son relationship. 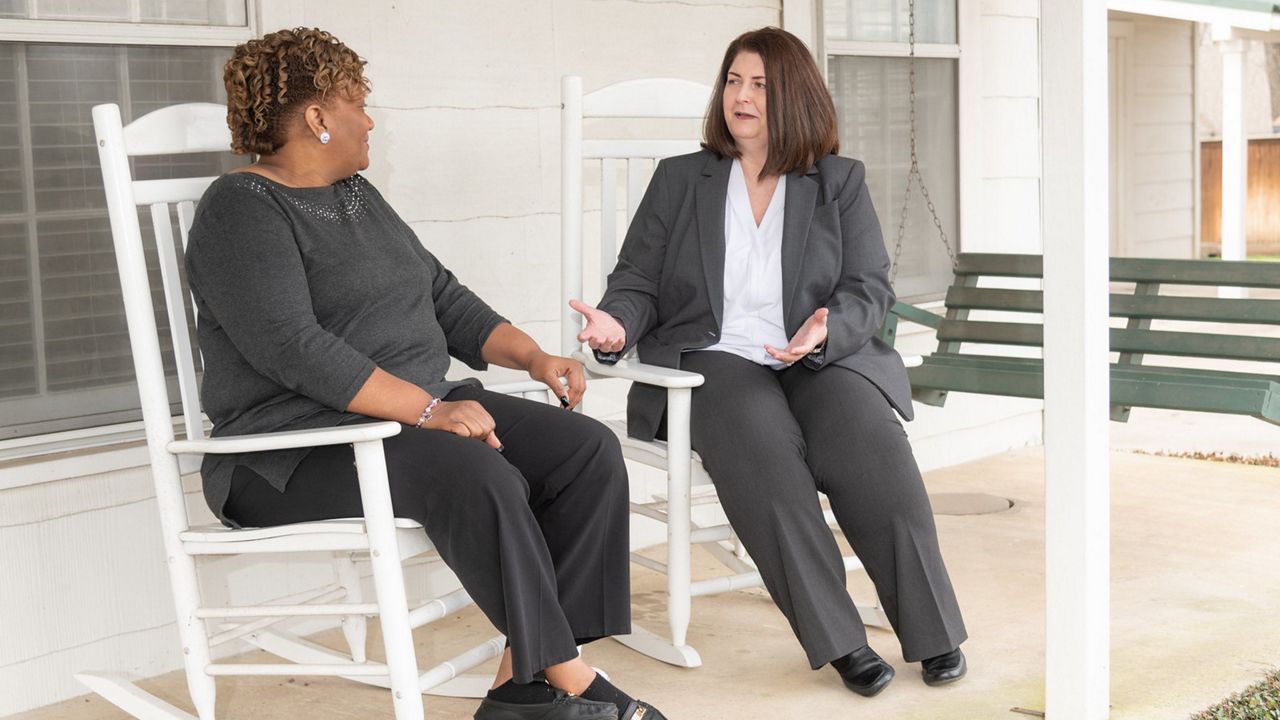 Former Rep. Joe Barton, who held the seat for more than 30 years, backs Ellzey. He said it was not an easy decision, considering his close relationship with the Wright family. Ron Wright was chief of staff to Barton. Barton said he believes Ellzey will have a greater effect in Congress.

“His elective experience is more than hers, his work experience, especially in the military, I think, is exceptional and, of course, private sector. He's been an airline pilot,” Barton said.

Perry said he is disappointed because the anti-tax group Club for Growth is dishing out attack ads he thinks mislead voters about Ellzey.

“She has allowed an organization, Club for Growth, to run the most disdainful, negative campaign against a true American patriot. The best I can tell, (she) has never stood up and said 'stop it,'” Perry said.

Club for Growth officials stand by their criticism of Ellzey for missing legislative votes and voting yes on a bill related to the collection of taxes on rental cars.

“Jake Ellzey will do anything to change the subject from his record, and Republicans want a real conservative who will actually show up, not a serial opportunist with a record of missing votes and supporting higher taxes. Meanwhile, Susan Wright is a principled conservative, which is why she has the support of President Trump, and we are proud to also support her," David McIntosh, Club for Growth Action president, said in a statement. 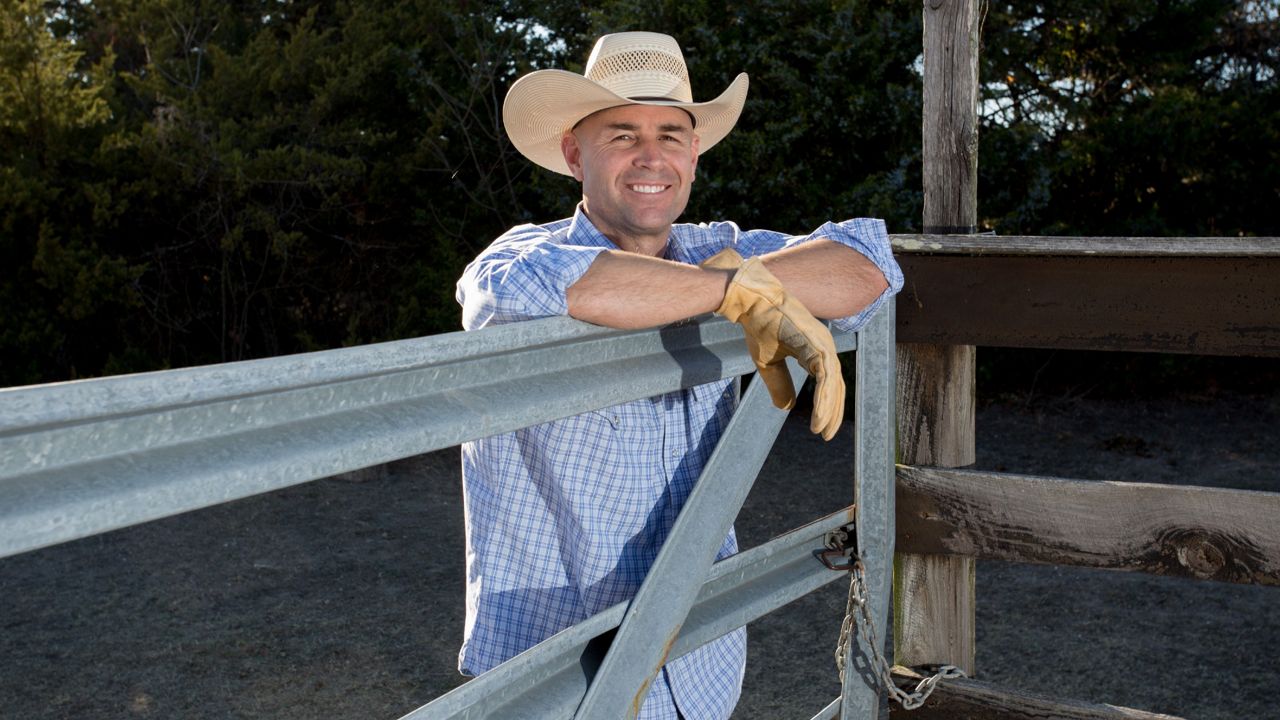 Matt Langston, the campaign's general consultant, in a statement said, "Oops! Looks like Rick Perry has no idea what he’s talking about again. President Trump knows Susan and Ron very well, and he also knows Jake Ellzey is a weak RINO who takes money from Never-Trumpers like Bill Kristol. Susan is the clear conservative choice to advance President Trump’s America First Agenda in Congress."

RINO in an acronym for "Republican In Name Only." Campaign officials also took aim at Barton by calling him a "disgraced creep" and a "clown." Barton did not seek reelection in 2017 after a nude photo he shared circulated online.

This week, Trump reiterated his endorsement for Wright.  In addition, the campaign is celebrating having received the endorsement of Sen. Ted Cruz, R-Texas.

In response, Barton pointed to his congressional career and how he won 17 primaries and 17 general elections. Barton said he believes his "positives would heavily outweigh" any negatives. Barton also said he fundraised for Ron Wright.

“My public record speaks for itself, and the people that are saying these bad things about Gov. Perry and myself haven't been elected dogcatcher in most cases,” Barton said.

In saying "oops" Langston was referencing the 2011 moment during a presidential debate when Perry could not remember a third federal agency he would cut.

“I really don't care what the Susan Wright campaign or the Club for Growth says about me. They've already proven that they will lie and lie and lie for no other reason to be chosen as the next congressman. If that's their strategy, I actually feel sorry for them. That's not what public service is about," Perry said.

We will see how the campaign strategy shakes out in a contentious race between Texas Republicans. The runoff election is on July 27.