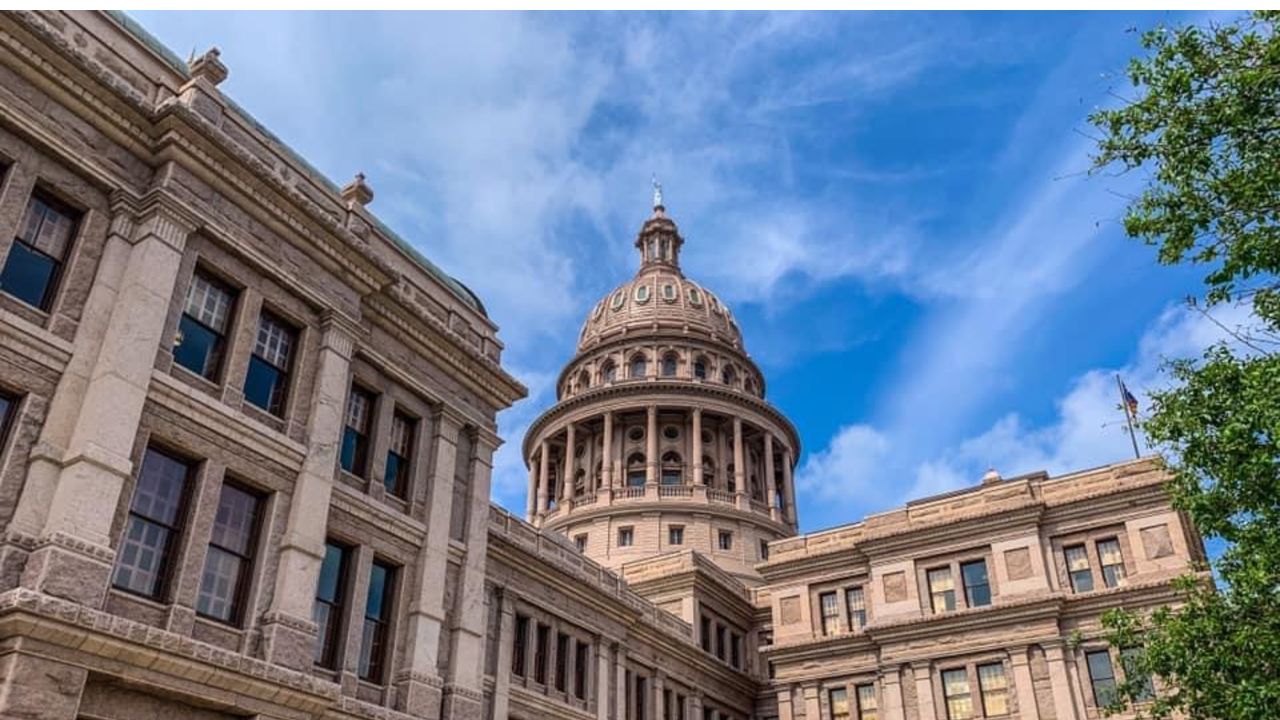 AUSTIN, Texas — Texas lawmakers are heading back to the Capitol for a special legislative session set to begin Thursday.

Gov. Greg Abbott called legislators back in after House Democrats walked out of the chamber in the final hours of the regular session, effectively killing a sweeping elections bill that was one of his top priorities.

On Monday, most House Democrats sent a letter to Speaker Dade Phelan (R-Beaumont) with a number of requests when it comes to tackling new voting rules.

“Special sessions come with a whole different set of circumstances... It's important for us to know what the rules of engagement are," said Rep. Trey Martinez Fischer, (D-San Antonio).

He authored the letter signed by 36 House Democrats. Their main concern is that any election-related legislation will be made public with time for lawmaker review and public testimony, to ensure the process is fair and transparent. ​​

“We are all very cognizant of the sort of blatant attack on voting rights across this country. We have seen this suppressive language firsthand. And I think that we all are going into the special session, eyes wide open. With every available tool that we can have at our disposal.”

“Those were things that you can't say were voter suppression," said Rep. Jacey Jetton (R-Sugar Land). "And we need to make sure that we're closing those vulnerabilities in our elections, so that every Texan that goes out to vote, feels like they're both being counted accurately and recorded accurately.”

Abbott vetoed funding for the legislative-branch after Democrats killed the elections bill. The letter from House Democrats also requests that the Phelan only move legislation through the chamber once that funding is restored.

“The professional men and women that have to do this job, the folks that cut the grass, people who cook the meals, the lawyers who craft the policy, this isn't their fight. And so let's take them out of this equation," said Martinez Fischer.

“It’s unfortunate that some walked out during the regular session and now we're having to come back for this, but that's the reason that we're in this predicament," said Jetton.

House Democrats have not indicated whether they plan on breaking quorum during the special session.

“By breaking quorum they won the battle, but they are still going to lose the war. There's nothing they can really do at this point to block it, other than to walk out again. But then, in doing so, they start running the risk that they will be hurting their staff more than they will be hurting Gov. Abbott," said Mark Jones, professor of political science at Rice University.

In an interview with Capital Tonight, Rep. Chris Turner (D-Grand Prairie) said he is waiting to see what exactly Abbott puts on the special session agenda and what ends up being in bills filed soon after. When asked about what options Democrats have, Turner, who is also chair of the House Democratic Caucus, acknowledged the Republican majority.

“Democrats in the legislature have proven that we can be very effective in fighting bad Republican ideas. We have skilled members who are very good at amending bills, making bills better, making them, turning policy into good policy for the people of Texas,” said Turner.

Phelan has not publicly responded to the letter, but on Tuesday he announced he’s creating a new committee ahead of the special session called the House Select Committee on Constitutional Rights and Remedies.

The 15 member committee is made up of nine Republicans and six Democrats.

The speaker said their role will be to debate constitutional issues during the special session, but did not elaborate on exactly what that will look like. ​